Anushka Sharma wrapped up with the Bhopal schedule of Sui Dhaaga recently. She flew to New Delhi to spend some time with husband Virat Kohli before resuming the shoot.

Ever since their hush-hush wedding in December last year, Anushka Sharma and Virat Kohli are running on a tight schedule. Soon after their wedding, the couple also travelled to South Africa together, where after spending the New Year together Anushka returned to India while Virat resumed his on-field duties. After wrapping up the series, the Indian skipper returned to Mumbai and Anushka briefly thereafter. However, the two returned to their respective work fields until the actress reportedly stole a two-day vacation with her better half. 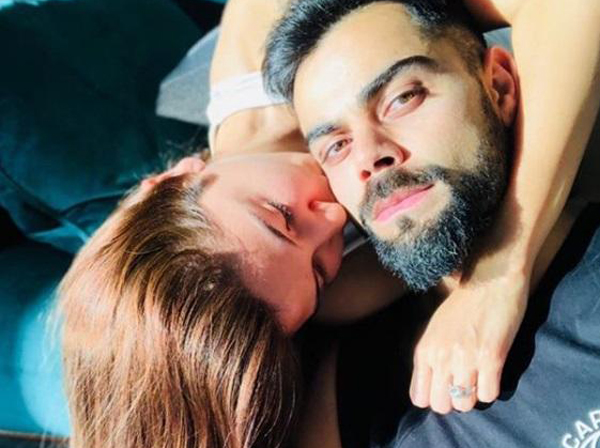 According to Mid-Day, Anushka Sharma wrapped up the Bhopal schedule of her upcoming film with Varun Dhawan – Sui Dhaaga. The New Delhi leg was slated to commence from March 24 and the actress thus immediately left for the capital to be by Virat’s side, the report further states.

A report quoted, “Anushka and Virat have been working at a frenetic pace, and have been unable to spend much time together owing to their busy schedules. So, when Anushka found a two- day window, she promptly decided to make the most of it and joined Virat in the capital.” 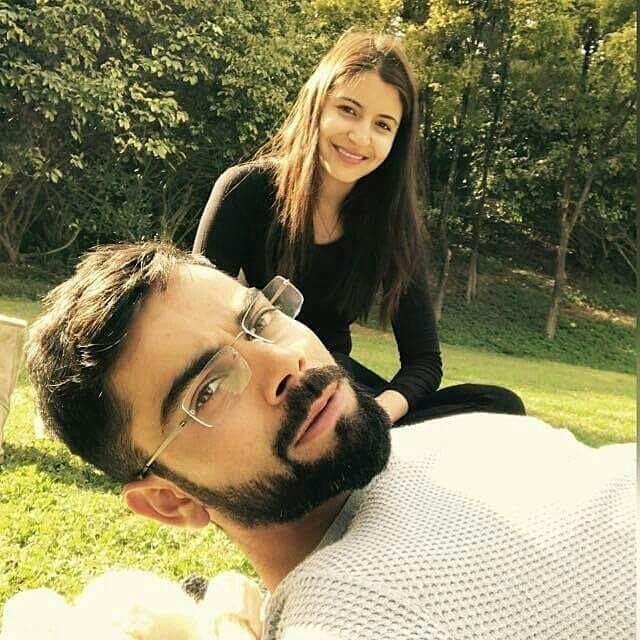 After being rested from the game, Virat Kohli will swing back in action during the Indian Premier League where he will lead Royal Challengers Bangalore in the 11th edition. Anushka Sharma is currently busy shooting for Sui Dhaagawith Varun Dhawan in New Delhi. The actress reunites with her Jab Tak Hai Jaan co-stars Shah Rukh Khan and Katrina Kaif for Aanand L. Rai’s Zero.