Subramaniam Badrinath represented India in all three formats of the game.

Former India and Tamil Nadu batsman Subramaniam Badrinath on Friday announced his retirement from all forms of cricket at a press conference held at the the Tamil Nadu Cricket Association (TNCA) headquarters. “This has certainly not been an easy decision to be honest. I’ve been pondering over it. I’ve mentioned it to (CSK CEO) Kasi Viswanathan,” IANS quoted Badrinath told reporters, as quoted by Cricbuzz.

“Somehow my hand didn’t go into penning the letter over the last year. I don’t know why. But having turned 38 on Thursday, I decided it was about the right time,” Badrinath added.

With 7,850 runs under his belt, Badrinath finished as the sixth-highest scorer in the Ranji Trophy. His career-best being the 250 that he scored against Mumbai in 2009. The 38-year-old batsman scored 10,245 first-class runs from 145 games, including 32 centuries. 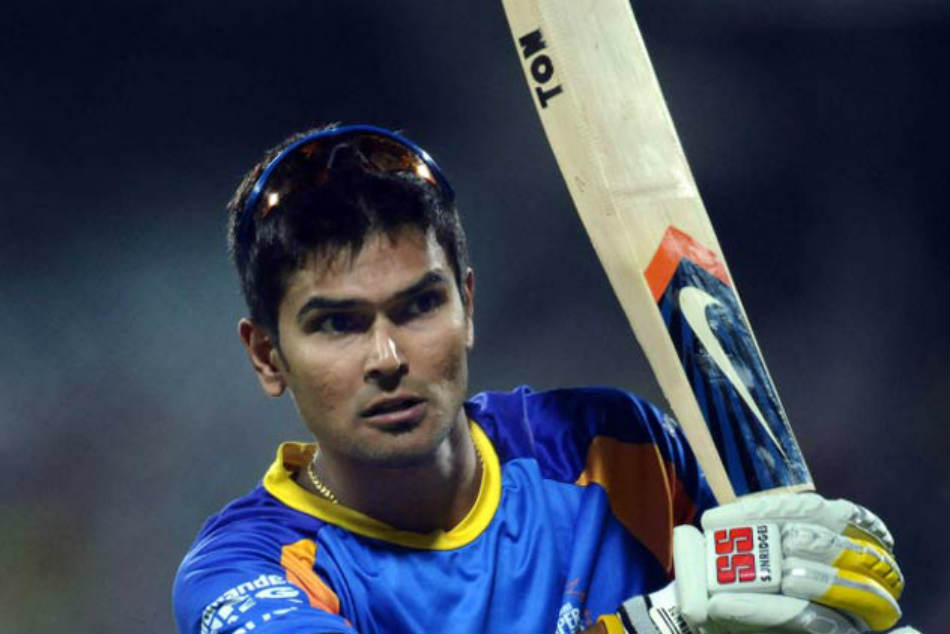 During his career, Badrinath represented India in all three formats of the game — two Tests, seven ODIs and a solitary T20I in 2010 and 2011.

Badrinath played his last Test against South Africa in 2010 and his last ODI against West Indies in 2011.