Bhansali’s film Padmaavat saw a huge rise in box office collections on day two. It has been observed that the public holiday on Republic Day would have worked for it.

Earlier it was estimated that Padmaavat has managed to rake in a staggering sum of Rs 32 crore approx on day two of its release. The movie had collected Rs 19 crore on Thursday and Rs 5 crore from the paid previews that took place on Wednesday. This makes the total collections to stand at Rs 56 crore so far. 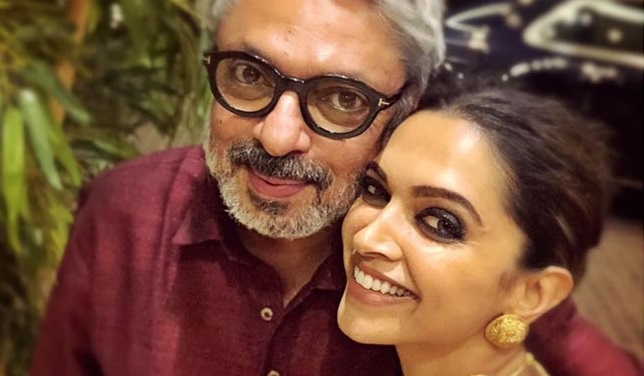 Despite the fact that the film has not been released in Madhya Pradesh, Rajasthan, Bihar and Gujarat, else the collection would have reached to 70 Crore in two days, given on the present circumstances the film is doing great on Box office.

Although there is no release on the next week as well, this should give 12 days run for the film to earn more bucks the at box office. The film is made on the budget of  180 Crore, 20 crores have been spent additionally to convert it to 3D and IMAX formats.