One of the greatest captains Team India has seen, the cricket fraternity and many others wish Kapil Dev on his Birthday as he turns 62 today.

Another feather and another year is added to the milestone that this legend has set in Indian cricket. The cricketer fraternity and the entire nation wishes their ‘hero’ Kapil Dev as he turns 62 today. Pacey fast-medium bowler, aggressive with the bat, an epitome of a classic all-rounder and a highly admirable leader, Kapil Dev will always be commemorated as the captain who leads Team India to lift the cricket World Cup in 1983. 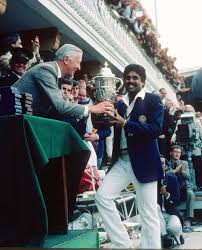 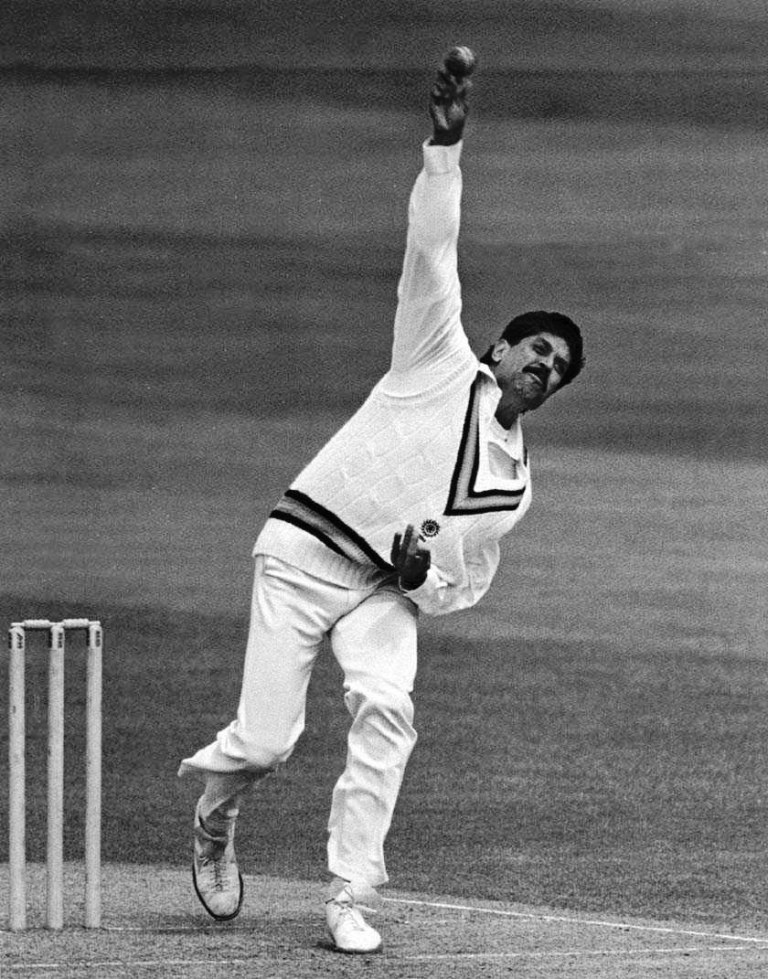 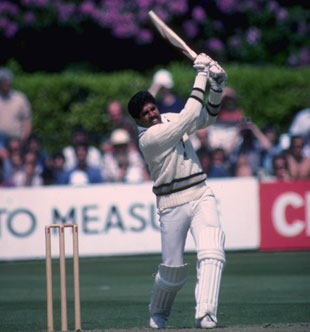 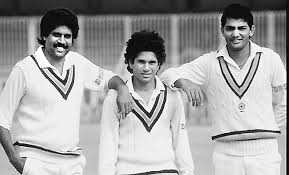 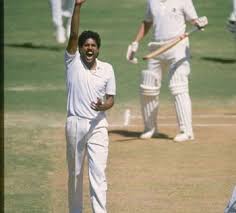 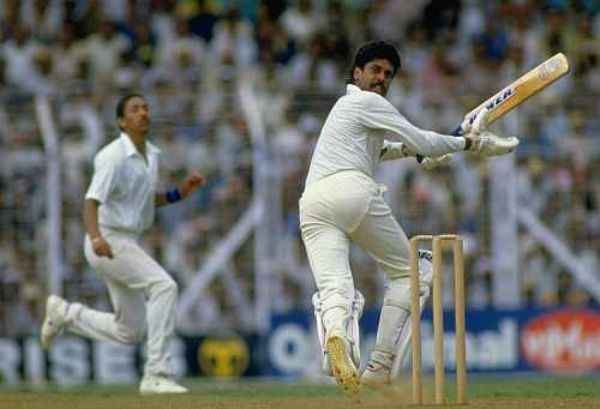 Cricket Fraternity also wished their beloved legendary cricketer in their  own style.