If there is one actress in Bollywood who is unapologetically bold and beautiful, it is Kareena Kapoor Khan. We came across a photo on Instagram from her new photoshoot and the actress does look super hot in the picture.

Kareena Kapoor Khan is the undisputed Begum of Bollywood. When it comes to slaying any outfit, no one does it better than our very own Begum Jaan. We came across a photo on Instagram from her new photoshoot and the actor does look super hot in the picture. Her expressions are to die for.

Talking about her size-zero days and her current transformation, Kareena earlier stated to a leading magazine, “I don’t know how the size-zero thing started—but I was only 27 and I wanted to do it for a role. It looked amazing, but that was then. I’ve been in the business for a long time since, and I’m more mature—now, it’s about being fit. I’m definitely comfortable in my skin right now.” 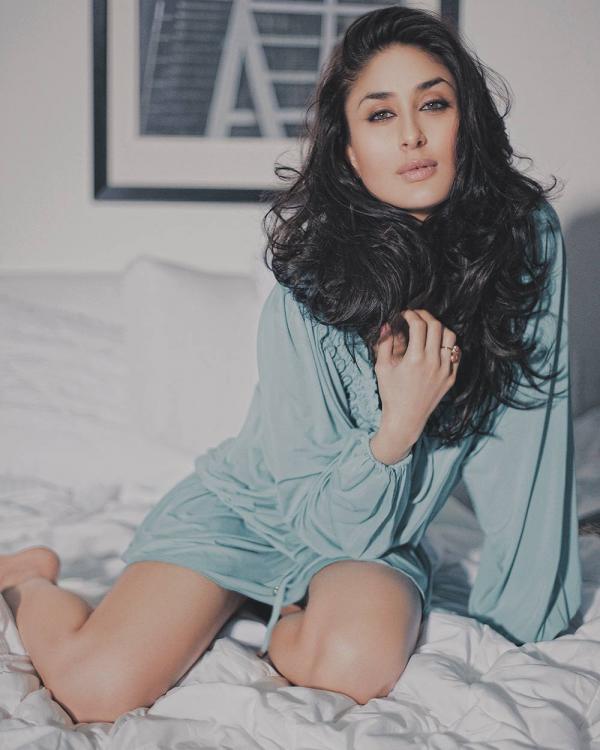 She further spoke about her healthy dieting and workout regime. Bebo said, “I’ve never been fat, but I’m a Punjabi girl—I like my food. I ate well when I was pregnant—sometimes too well. I’d put away six parathas, and eat white butter. But I avoided all processed foods and kept myself super active. Two months after Taimur was born, I started working out, first with light workouts, then to cardio, yoga and Pilates a few times a week.”

During an interaction with a leading media agency, Saif was asked about Kareena’s ‘comeback’, to which he gave an instant reply, “Had you asked this question to her, she would have probably thrown something at you, like a shoe, maybe. As according to her, she has always been around.”