Whitebread, a leisure group taking in coffee shops and hotels, said earlier this year it would spin off Costa and list it as a separate entity, following pressure from activist investor Elliott.

But on Friday the company said a sale of the business is now “in the best interests of shareholders”. Whitbread’s stock rose more than 18 per cent in early trading on Friday.

Proceeds of the deal will be used to pay down debt and boost the pension fund. Whitbread added it intends to return a significant majority of net cash proceeds to shareholders.

The Press Association reported earlier this year that Whitbread has been approached informally over a potential buyout of Costa. 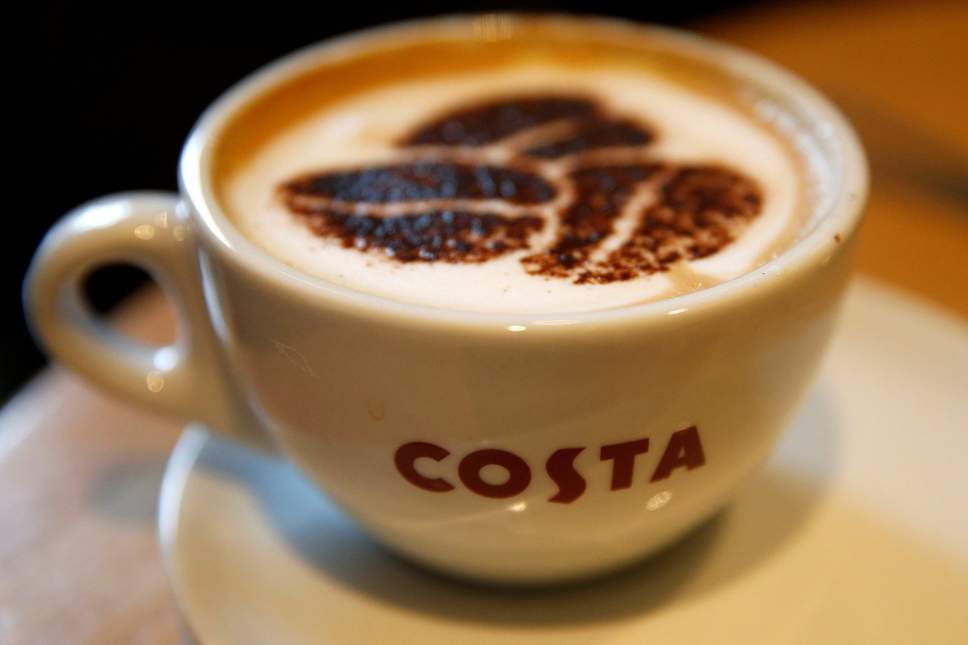 The giant company said the sale of the coffee chain will allow it to focus on its Premier Inn hotels business.

Chief executive Alison Brittain said: “This transaction is great news for shareholders as it recognises the strategic value we have developed in the Costa brand and its international growth potential, and accelerates the realisation of value for shareholders in cash.

Whitbread acquired Costa in 1995 for £19 million from founders Sergio and Bruno Costa when it had only 39 shops.

It now has more than 2,400 outlets and is embarking on overseas expansion.

“Hot beverages is one of the few remaining segments of the total beverage landscape where Coca-Cola does not have a global brand.

“Costa gives us access to this market through a strong coffee platform.”