The Baby League, brainchild of the All India Football Federation (AIFF), is a league format football competition for ages 4 to 13. A pilot league was started in Mumbai and Pune last year. The first Meghalaya edition is being organized by the state’s Football Association, in collaboration with technical partners AIFF and main sponsor, Tata Trusts. 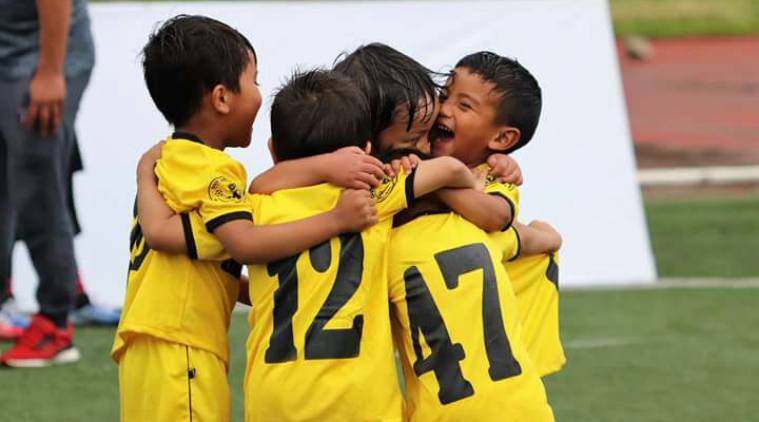 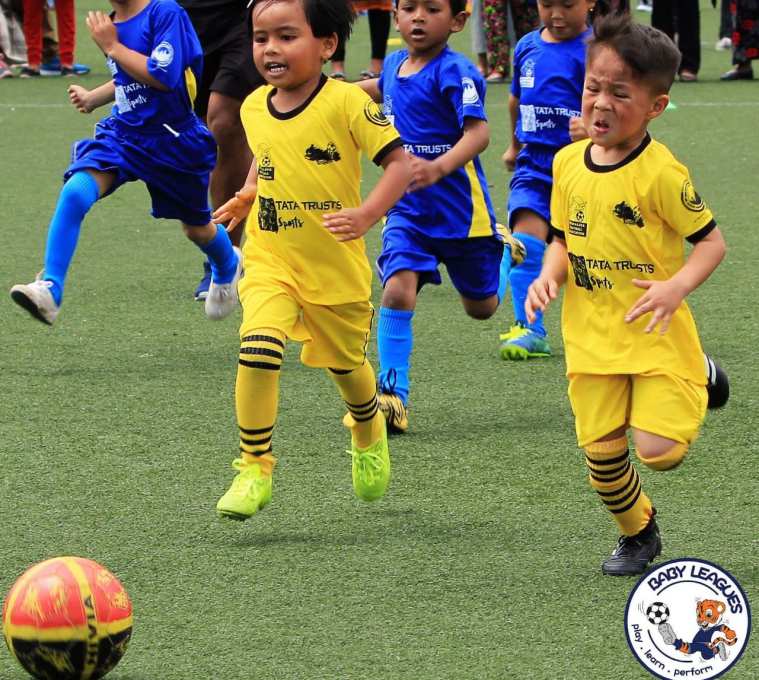 Later this month, Bengaluru is expected to start their version, and talks are on for an Orissa Baby League as well. In the Northeast, Mizoram, also hosts its own, the Young Legends League in Champai— an independent initiative between the Mizoram Football Association and a private organization, not related to the AIFF league. 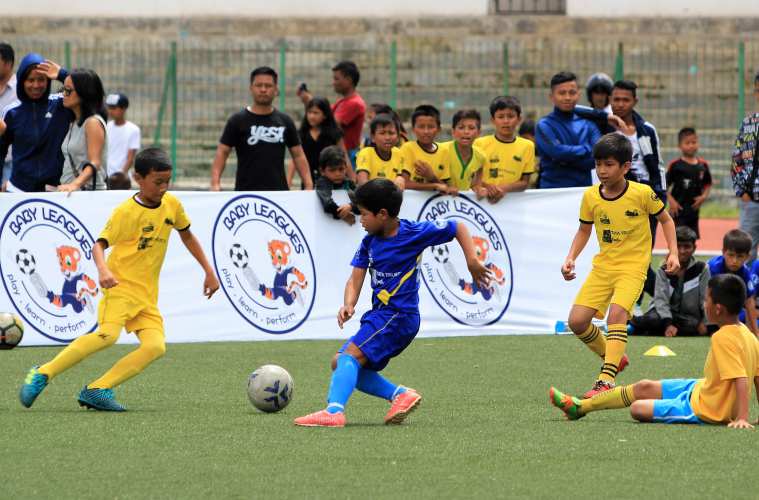 “It is mandatory for each team to register at least 10% female players,” the hope is to establish a dedicated all-girls league in the future. On Saturday’s game, the senior team (ages 12-13) for JNS Jaguars was dominated by girls. 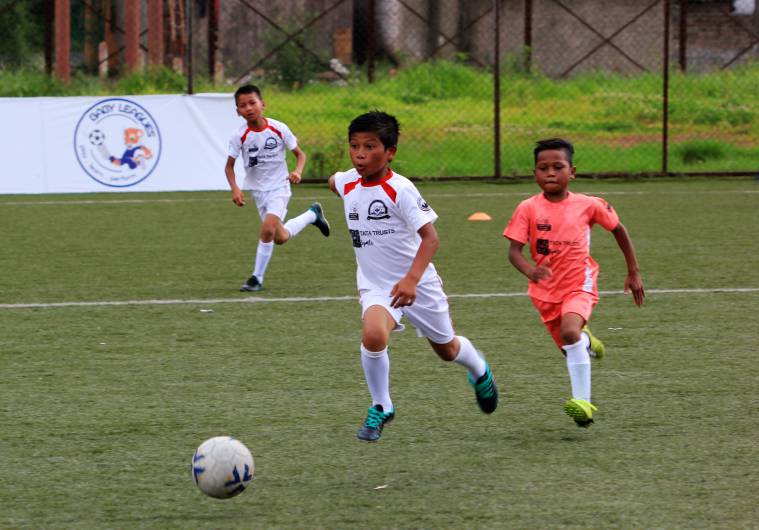 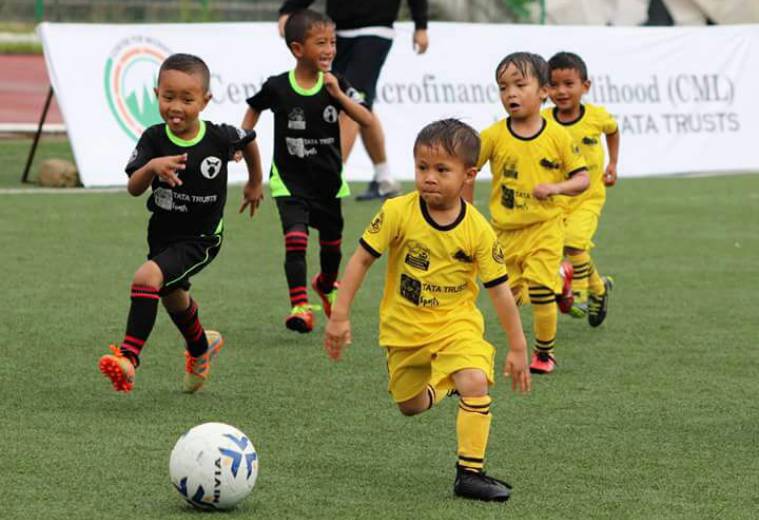 For Indian football to succeed, a development model that ‘catches them young’ is the only way forward. And in Shillong’s Jawaharlal Nehru Sports Complex, amidst the delightful squeals of children at play, there are some sure signs of genius.