Suresh Raina returns to the Indian setup after last featuring in the home ODIs against South Africa in 2015.

India have finally entered the final bend of their long endless tour, India and South Africa now gear up to play three T20 Internationals at Johannesburg, Centurion and Cape Town over the next one week, with the first of the three scheduled at the Wanderers on Sunday.

Virat Kohli’s calls to “embrace the South African challenges” hadn’t fallen on deaf ears and the tourists could thus bounce back from a gruelling Test series win to take the ODI leg by an emphatic 5-1 scoreline. 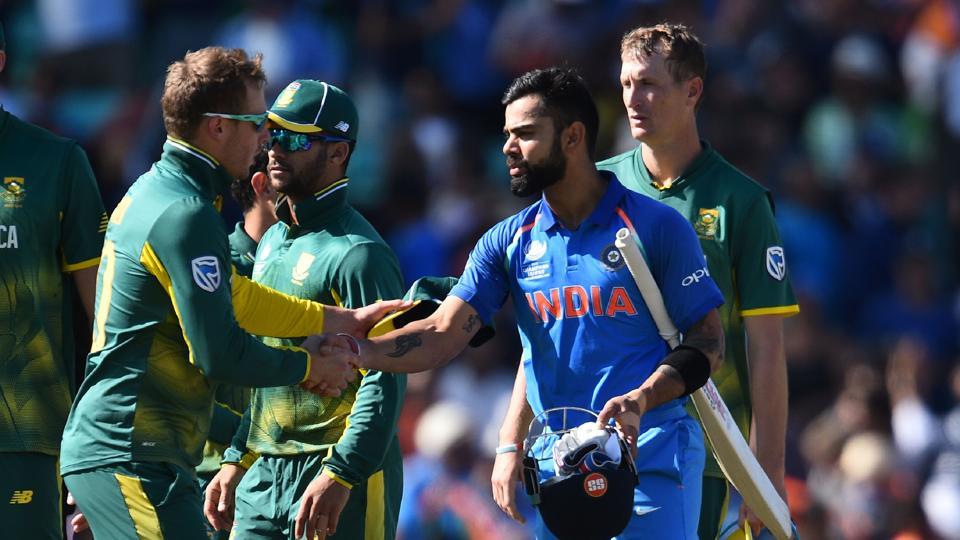 And so the teams move on to a little bout of T20 jostling, so that the game’s stakeholders earn the dividends from the sport even if it lends itself into a more relentless schedule for the teams. The three-match 20-overs-a-side bonanza will begin at the Wanderers and go to Centurion again before culminating where it all started, in Cape Town. All in a space of six days.

In that, India will have the 31-year-old left-hander Suresh Raina returning to the squad after he last played a T20 International for India exactly a year ago against England, in February 2017.

Raina, a veteran of 223 One-day Internationals, last played a 50-over game back in Oct 2015 and has since struggled to get back into the team because of both form and fitness issues. 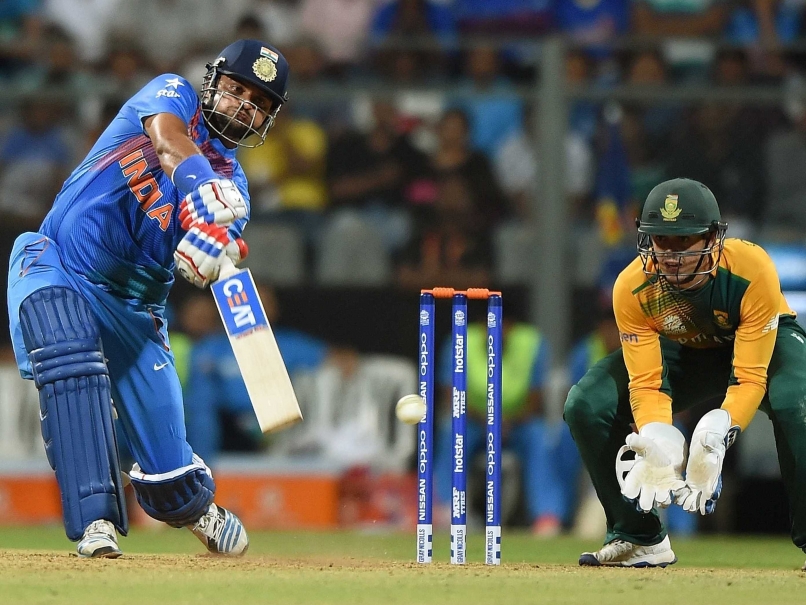 However, riding on a recent string of scores in the Vijay Hazare Trophy back home, and having spent a year working on his fitness, the Uttar Pradesh cricketer is back in the reckoning and can be expected to play the first T20 against South Africa.

If you wanna wish team India good luck for today’s T20 match or wanna share any thought regarding the same then do share with us in below comment section.