The world’s richest cricket league is over with Mahendra Singh Dhoni’s team taking the cup home. And now, it’s party time for the players who are making the most of their time ahead of their upcoming games. And amongst them is none other than Kings XI Punjab batsman KL Rahul.

He recently made headlines when he was spotted at an eatery with Bollywood actress Nidhhi Agerwal of ‘Munna Michael’ fame. Looking lovely in short stripped top with balloon sleeves and torn jeans, Nidhhi made heads turn as she accompanied KL Rahul who was also dressed casually in a tee and torn denim while exiting the restaurant. 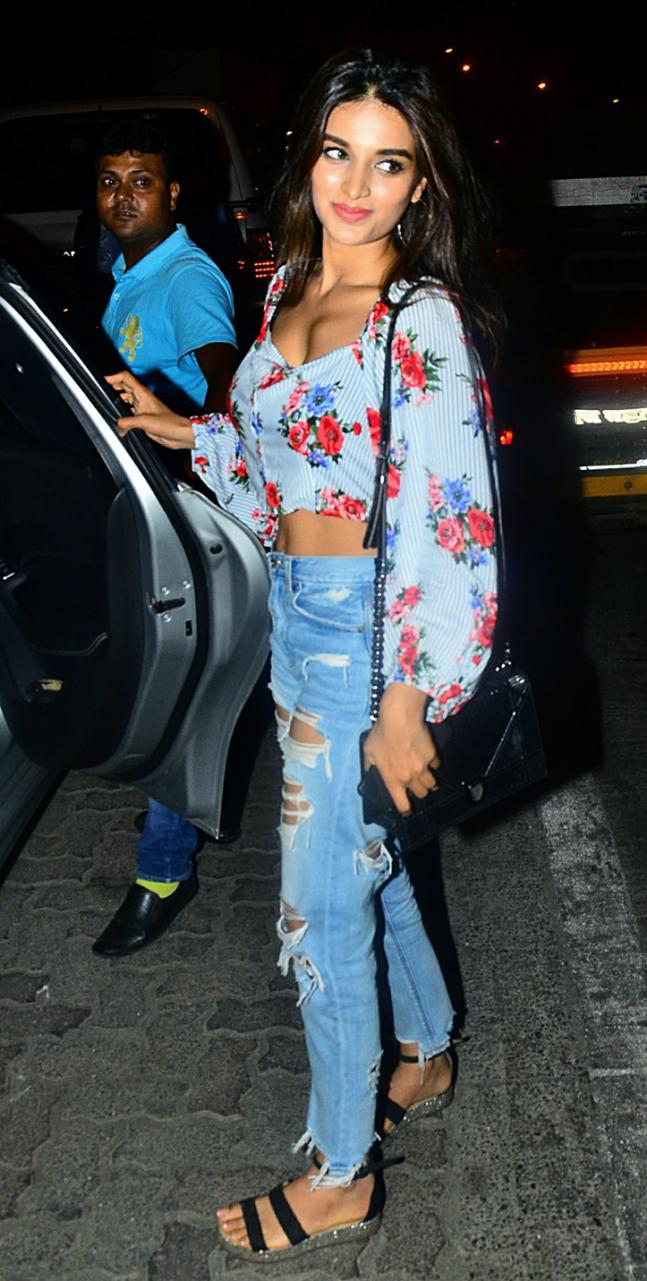 KXIP were knocked out of the IPL after finishing with 12 points. Rahul made good use of some rare time off and met up some friends. Recenly, he was spotted with Nidhi exiting Corniche, an eatery in Bandra. 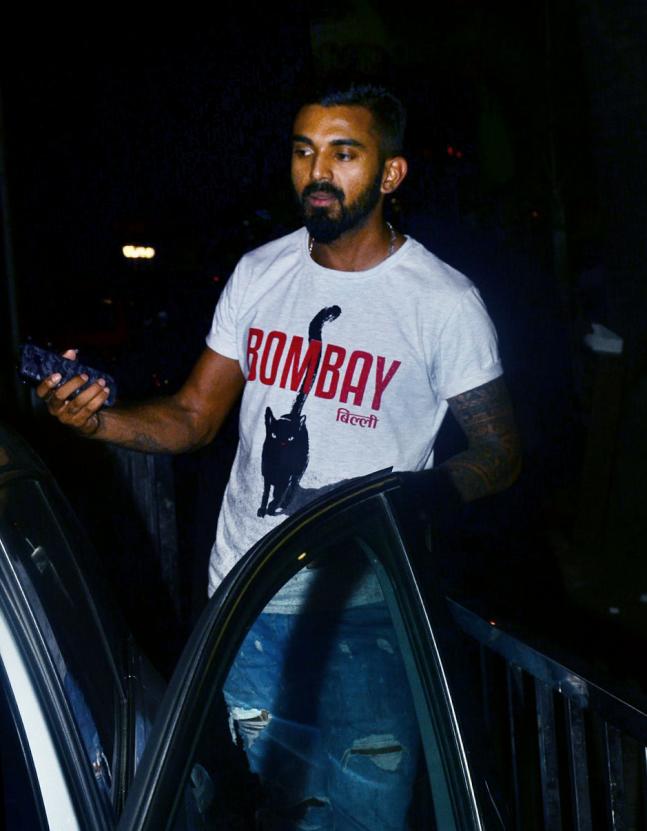 Nidhi appeared in his first Bollywood movie opposite Tiger Shroff in ‘Munna Michael’ which released in 2017.

While they could only be friends, the photos have got the rumour mills working.

He will next be seen in action in the one-off Test against Afghanistan starting in Bengaluru from June 14.

Later in the month, Rahul will travel with the Indian team to Ireland for two T20Is before going over to England for three Tests, three T20Is and five Tests. The squad for the Test series has not been announced yet.