Team India captain Virat Kohli is on the verge of achieving yet another record, ahead of the opening Test of the five-match series starting on Wednesday at the Edgbaston cricket ground in Birmingham.

Virat Kohli is set to become 13th Indian cricketer to score 1000 runs against England. The Indian skipper has 977 runs to his name at an average of 44.40 against England and he is just 33 runs short of achieving this feat. 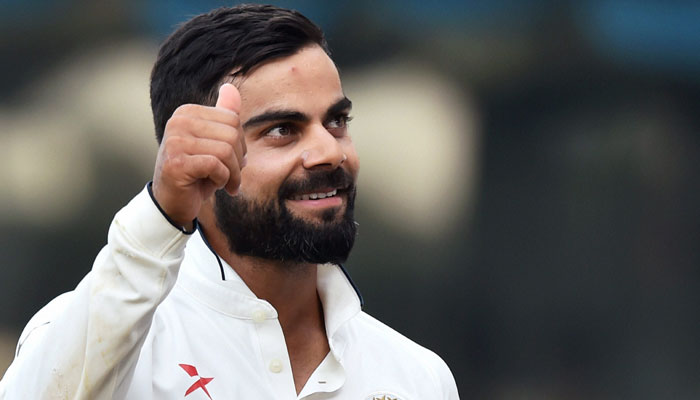 Though, Kohli, who is leading India for the first time in a bilateral series against England in England, hasn’t been that impressive while playing on English soil. 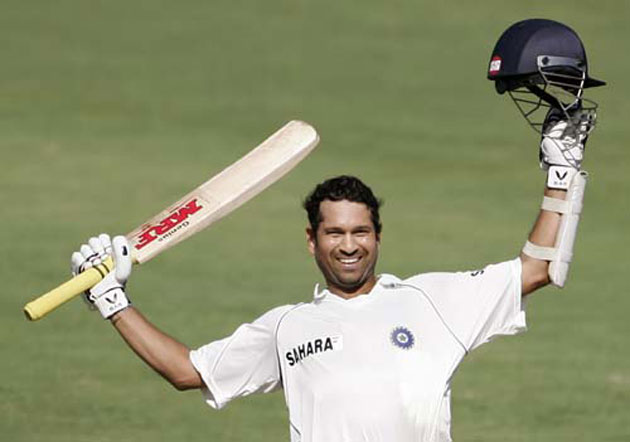 Kohli’s performance is pretty impressive at home. In 9 matches at home, Kohli has scored 843 runs at an average of 70.25, including 3 centuries and 2 half-centuries. He has two Man of the Match and one Man of the Series awards to his name.