Mohammad Amir had in the recent past called Virat Kohli “the best”. However, that opinion appears to have changed.
Hailing from two nations who share bitter ties, on and off the field, the duo never fail to appreciate one another in the public eye. 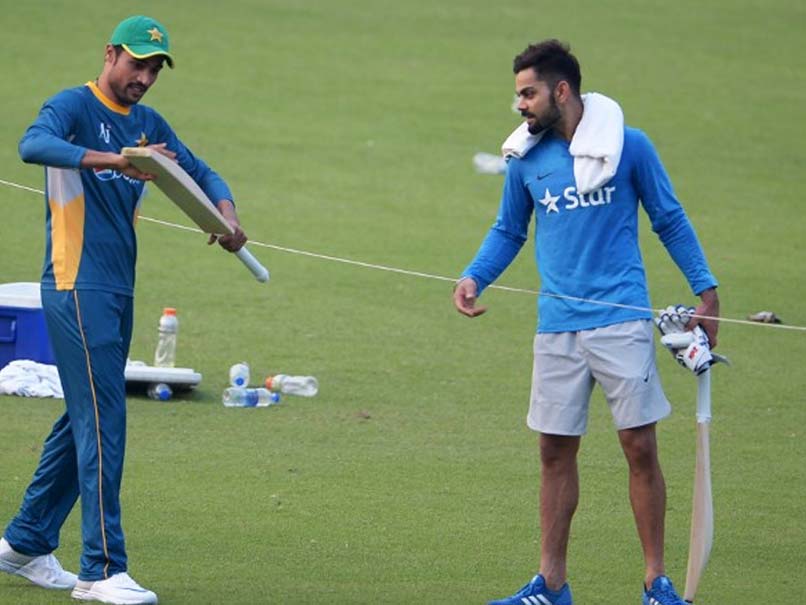 Amir returned the favour by labelling Kohli as the best batsman over the likes of Steve Smith, Joe Root and Kane Williamson. The Indian skipper had even described the Pakistani left-arm pacer as “one of the toughest bowlers I have played in my career”.

When asked who is the most difficult batsman to bowl to in the current era? Amir, in a rapid-fire interview said: ‘Steve Smith’. He also answered a host of questions relating to Kohli, Shahid Kapoor and Bollywood. 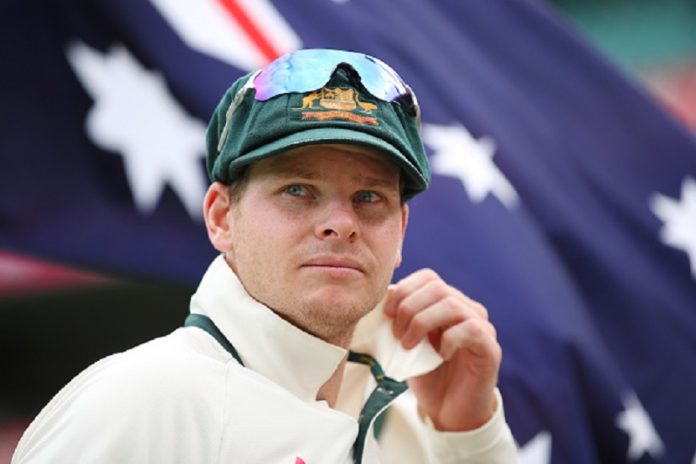