Indian cricketer Jasprit Bumrah’s contribution to the game has been recognised by Forbes India, which has named him in the list of the “Forbes India 30 under 30” on Monday. The project is aimed at identifying exciting and promising people in the country under the age of 30.

On their website, Forbes India explained the process through which it chose the entire list of 30 people. 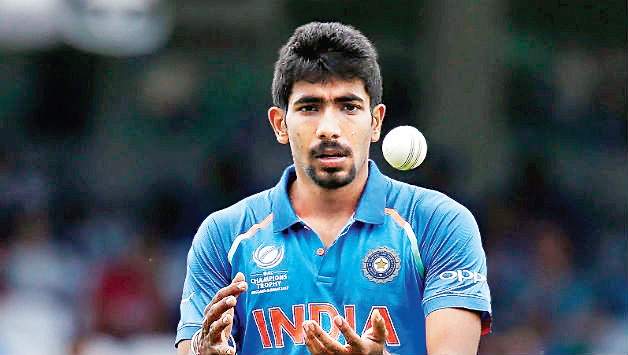 Jasprit Bumrah claimed a total of 14 wickets in his debut three-match Test series in South Africa, which ensured that he got off to a blistering start for the year of 2018. On the back of a spectacular 2017 which seen Bumrah claim 39 wickets in 23 ODIs, the 24-year old was also named in the ICC’s ODI team of the year. Bumrah has proved to be a handy weapon for Kohli in the limited-overs format over the last few years after bursting onto the spotlight with the Mumbai Indians in the IPL. 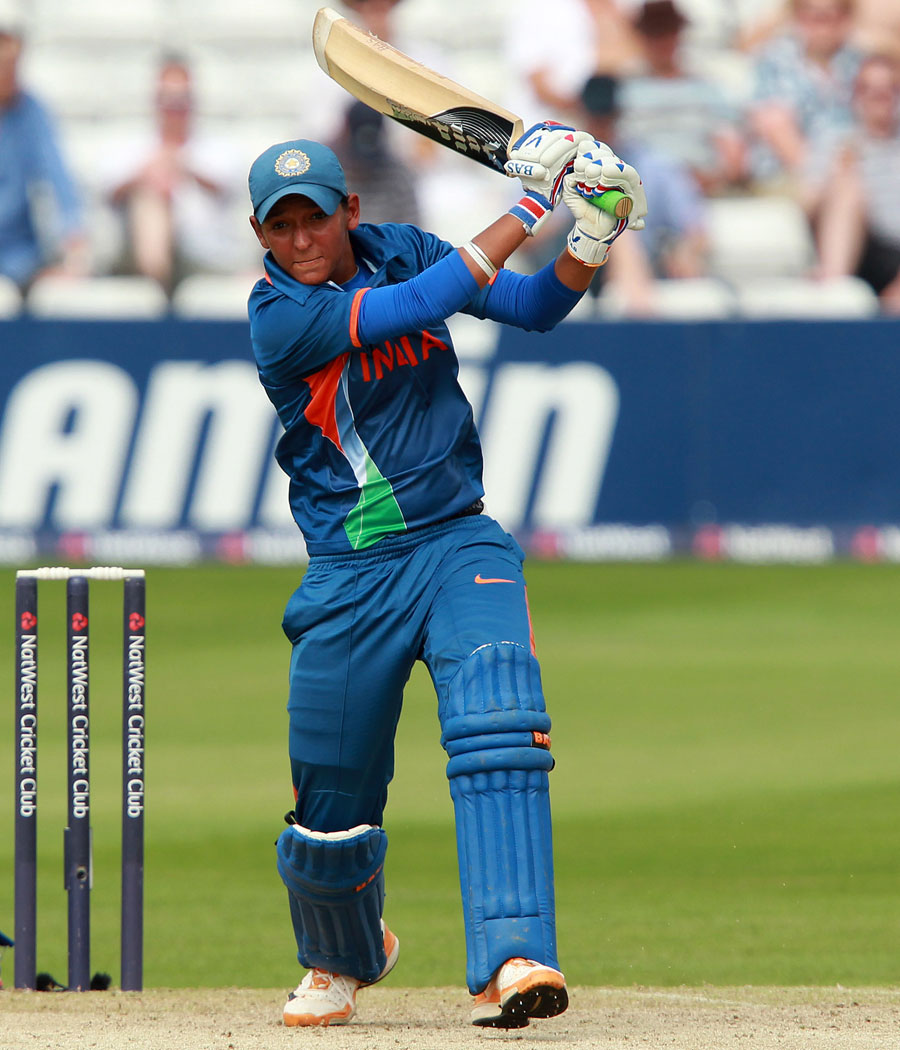 Indian women’s team cricketer Harmanpreet Kaur’s smashing knock of 171 in the World Cup last year against Australia in the semifinals set up a final clash against England which turned out to be the most watched women’s cricket match in history. 28-year-old Kaur was amongst the 17 sportspersons named for the Arjuna Awards. 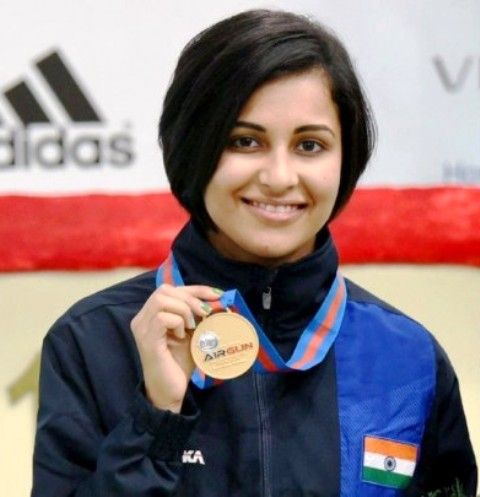 Former world number one Heena Sidhu, suffered a finger injury last year which resulted in a medical condition that caused her fingers to tremble whenever she tried to shoot. Sidhu did not give up though, as she managed to clinch gold at the Commonwealth shooting championships in Brisbane, last October. The Arjuna Awardee is also well renowned for her bold statements in 2014 and 2016 when she refused to travel to Tehran for the Asian Air Gun Championships because Iran had made wearing the hijab mandatory for women participants. 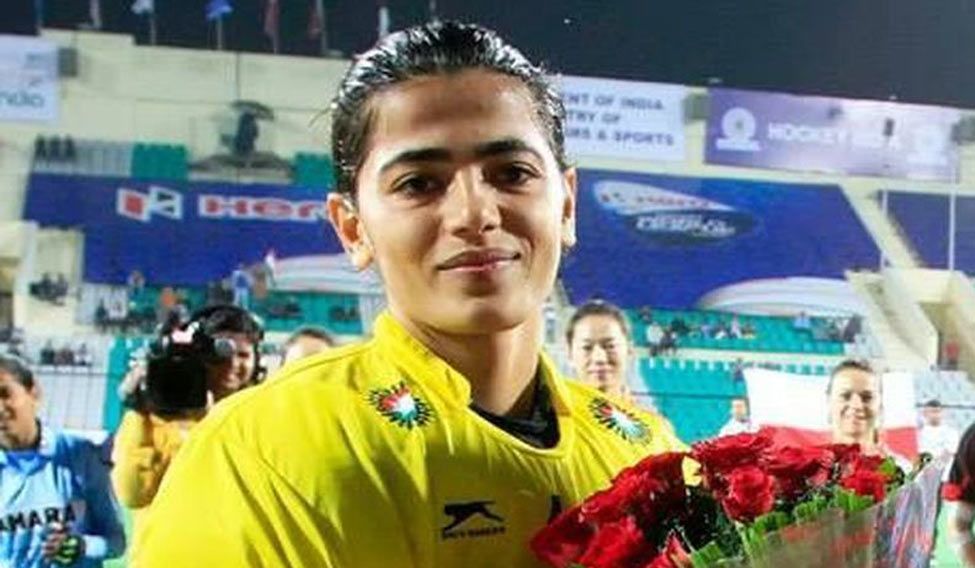 Indian women’s’ hockey team have been truly blessed to have Savita Punia in goal to safeguard them from not letting too many goals into their net on multiple occasions. Punia’s save against Japan helped India keep the 1-0 lead and qualify for the Rio 2016 Olympics. She was there to rescue her team once again in the Asia Cup final against China where she pulled off a stunning save to help her side win the match and book a spot in the World Cup this year. Punia was adjudged Goalkeeper of the tournament for her performance during the Asian Cup

Wanna congratulate the Young Talent’s then do share your views on the same in below comment section.