Nirmala Sitharaman, the first woman to become full-time Defence Minister of India, will on Wednesday fly the two-seater twin-engine Sukhoi Su-30 MKI. Sitharaman will take off in the fighter jet from an air base in Jodhpur, Rajasthan. 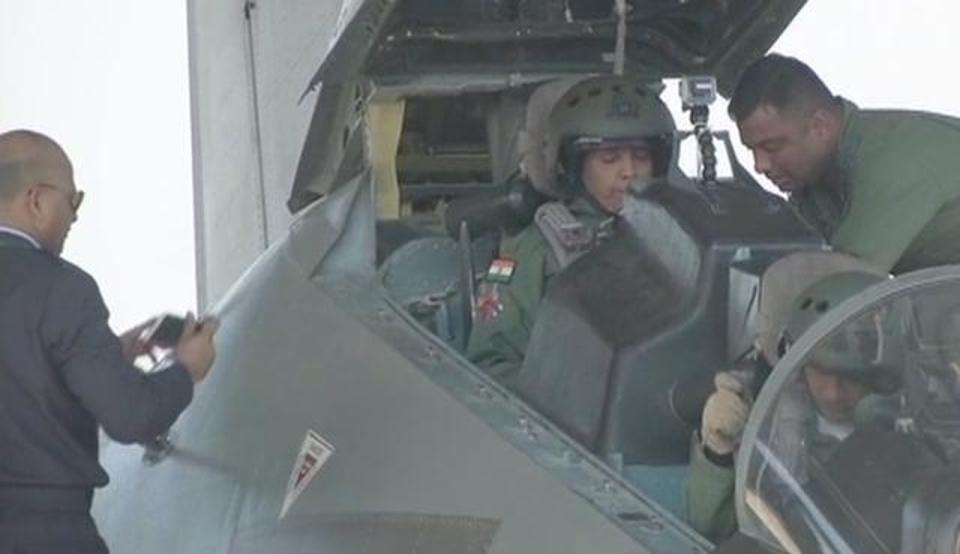 This is the latest move by the Defence Minister to take stock of and review the operational preparedness, combat capabilities of the Indian Air Force (IAF).

Earlier this month, the defence minister reviewed the prowess of the Indian Navy by going onboard INS Kolkata, an indigenous Kolkata-class destroyer, and INS Vikramaditya, an aircraft carrier. 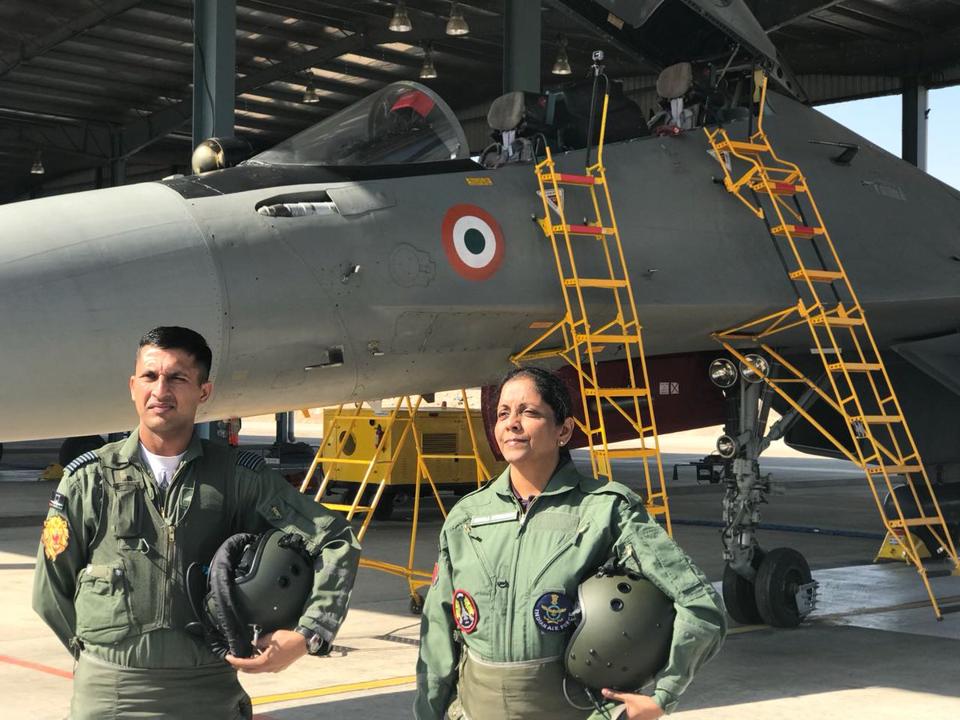 After presiding over complex naval operations, Sitharaman now turns her attention to the IAF with the Sukhoi Su-30 MKI sortie.

Smt @nsitharaman takes off on the Su-30 MKI #RakshaMantrifliesSukhoi pic.twitter.com/xC51hjeCSa

Produced indigenously by Hindustan Aeronautics Limited (HAL), Sukhoi Su-30 MKI is a modified variant of the Russia-made Sukhoi Su-30. It is a nuclear-capable aircraft, which can penetrate deep into enemy territory. It was first commissioned into the Indian Air Force in 2004 and today, makes up 11 squadrons of the IAF. By 2025, however, India plans to add two more Sukhoi squadrons to its fleet.