A report by the Association for Democratic Reforms focused on around 31 ministers from Indian states and Union Territories. The results are in and they are not quite what we would have expected.

For instance, according to the report, the top 10 richest CMs currently serving in our nation do not include a single one form the BJP. The undoubted current majority in the country. In fact, the richest is the Andhra Pradesh CM, N Chandrababu Naidu with a total of Rs 177 Crore in assets.

Following him are Arunachal Pradesh CM Pema Khandu and Punjab Chief Minister Captain Amarinder Singh with Rs 129.57 crore and Rs 48.31 crore respectively. By contrast, the CM who came in last was from Tripura. CM Manik Sarkar with assets worth 26 lakhs.

What’s scarier, however, is that the report also revealed that 25 of the Ministers are crorepatis, with eleven of them having registered criminal cases against them.

Maharashtra CM Devendra Fadnavis rose to the top with whopping 22 criminal cases against him. 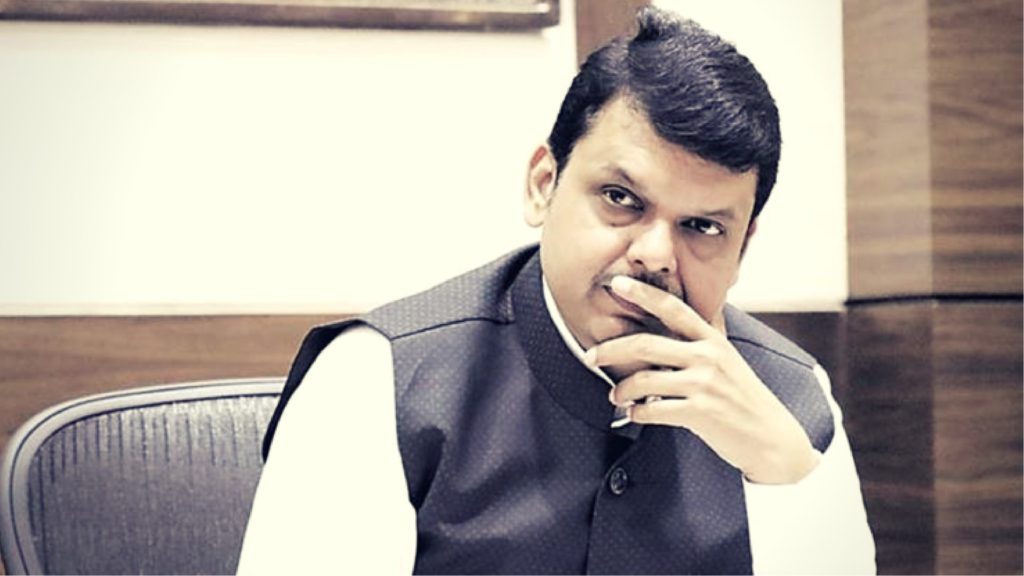 Kerala CM Vijayan came in second with 11 cases and Delhi CM Kejriwal third, with 10 registered cases against him. In fact, there were only 3 CMs who did not have a single serious criminal case against them.

The survey even highlighted how only 10% of the CMs were women.