Party is in talks with both cricketers to contest polls from their respective states.

The Bharatiya Janata Party is likely to field celebrities such as cricketers Gautam Gambhir and Mahendra Singh Dhoni and poet-turned-politician Kumar Vishwas in the 2019 Lok Sabha elections, say highly placed sources in the party. 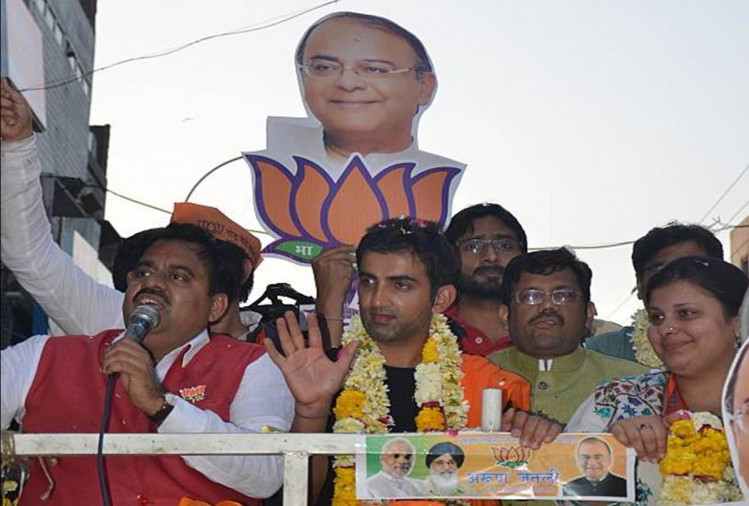 A senior BJP leader told, “Reports from the ground about Meenakshi Lekhi are not good. People from her constituency are not happy with her work and the party leadership has decided that she will not be repeated this time as a candidate from New Delhi. Gautam Gambhir, in most likelihood, will be the party’s candidate from the same seat. He has wide acceptability and is known for his social work. He is a Delhiite and will do his best for the people of Delhi.”

Senior BJP leaders also confirmed that the party is in talks with MS Dhoni to contest from Jharkhand on BJP seat, given that Dhoni is the face of Jharkhand state. 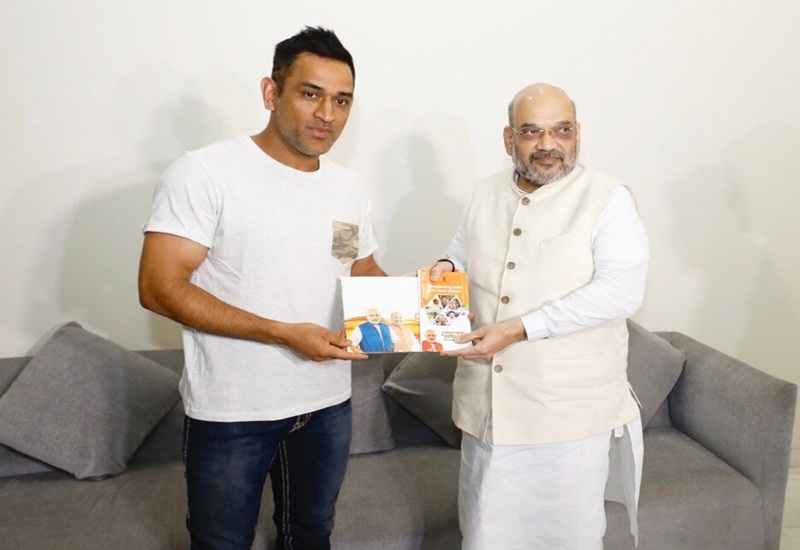 “Both players have wide acceptability, respect, and credibility across the country and are regarded as leaders by all sections of society. They are not only leaders from their respective states but also leaders of the country. Dhoni is currently the captain of the Chennai Super Kings team playing at the IPL (Indian Premier League) and thus has reach and mass base even in the southern parts of India. Both these players joining the party will be an asset for us,” the senior leader quoted earlier said.

“Kumar Vishwas is in touch with the BJP leadership and could formally join the party before the 2019 elections. Vishwas also has a wide fan base and is an excellent orator. He could prove to be an asset for the party,” a senior BJP leader said.

Vishwas has expressed his displeasure with the AAP leadership ever since the party’s poor performance in the Punjab Assembly elections and municipal elections in Delhi. He has been sidelined and was not considered as the party’s candidate to the Rajya Sabha from Delhi.

Vishwas had earlier contested the 2014 Lok Sabha elections from AAP against Rahul Gandhi in Amethi, but had lost the elections.