Lal Bahadur Shastri, an Indian political leader who served India not only as the second Prime Minister of India but also as a Railway Minister and Home Minister. He plunged into India independence movements in the early 1920s. Apart from his simplicity, he is widely known for his ethics and morality.

Shastri was born on 2nd October 1904. It is not surprising; he shares his birthday with Mahatma Gandhi. Our textbooks have done injustice to such role models of morality, simplicity, honesty, frugality and his dedication towards public cases. Shastri is recognized as the only politician who made no money for the sake of public causes. 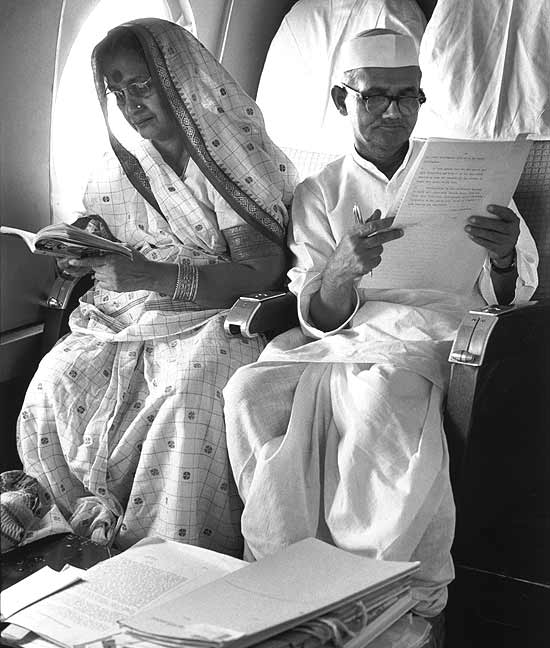 Lal Bahadur Shastri was earlier known as the Lal Bahadur Shrivastava but he chose to drop his surname, as he was against the caste system. Later after the completion of his graduation, the title ‘shastri’ was given to him which refers to a person or ‘scholar’ adept in Holy Scriptures. Also in 1928, Shastri refused to accept dowry when he was getting married to Lalita Devi.  On the repeated urge of his father in law, he accepted only 5 yards of Khadi cloth as dowry.

Lal Bahadur Shastri’s political career started with those inspiring speeches and stories of national leaders during the freedom struggle. In 1915, Mahatma Gandhi changed his course of life during a speech. From then he decided to actively participate in the freedom movement and even compromised with his studies. 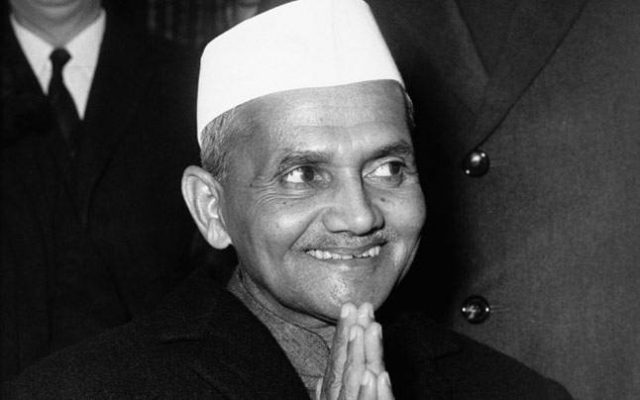 He played an important role in Gandhi’s Satyagraha movement in 1930 for which he was sent to jail for 2 and half years. He also led a door to door campaign, urging people not to pay land revenue and taxes to British. Shastri was among the most prominent leaders who were imprisoned by the British government. During the long span of confinement, Lal Bahadur Shastri utilized the time in reading the social reformers and western philosophers.

Shastri emerged as the consensus candidate after the sudden demise of Nehru, even though there were more influential leaders in the Congress; he was displayed exceptional cool under dire situations. 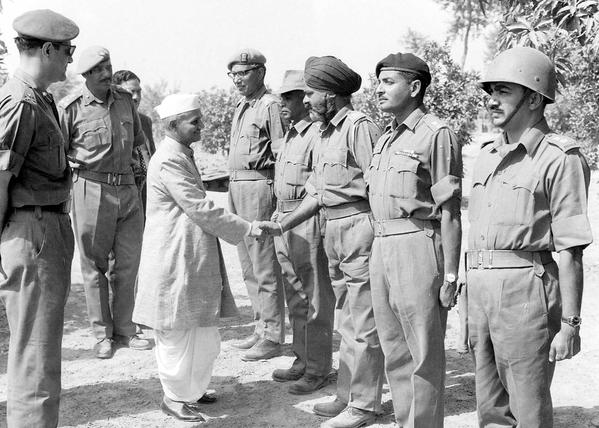 He popularized the slogan, “Jai Jawan Jai Kisan”, to enthuse the soldiers to defend India during 1965 Indo-Pak war and simultaneously cheering farmers to increase the production of food grains, with a motive to reduce dependence on import.

Reportedly, Lal Bahadur Shastri died due to the heart attack on 11th January 1966. He is the only Prime Minister to have died overseas. He was the first person awarded the Bharat Ratna, India’s highest civilian award posthumously in 1966. But his life still remains a mystery.  His wife, Lalita Devi, alleged that Shastri was poisoned and the Russian butler serving the Prime Minister was arrested. But he was released later as doctors certified that Shastri died of cardiac arrest.

The media circulated a possible conspiracy theory hinting at the involvement of CIA in the death of Shastri. The RTI query posted by author Anuj Dhar was declined by the Prime Minister Office citing a possible souring of diplomatic relations with the US. 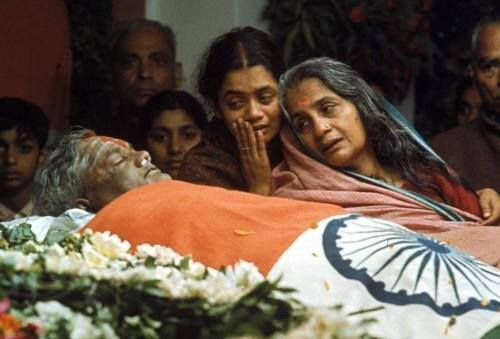 The time has come to remember this great leader and salute his extraordinary honesty in both professional and personal life. The contributions of such leaders will remain immortal in the history of India.