With social media breaking grounds and exceeding its reach every day, the modern world has opened its eye to a new world of possibilities.

Remarkable are the achievements of Facebook which has completely taken over the digital and real world, on the dark side though, social media has been a platform for spread of fake news which has had major consequences in the past. 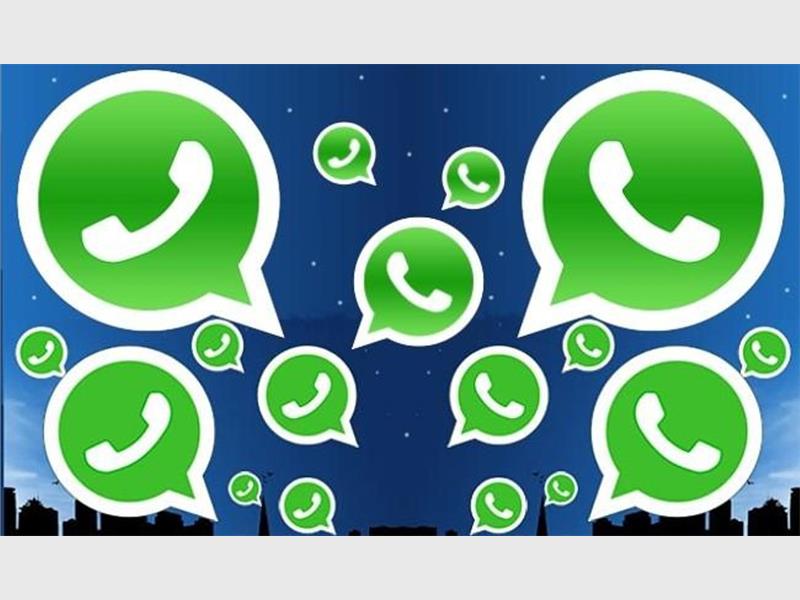 Recently, WhatsApp-based rumors have led to increasing instances of mob lynching in India. Two men were hacked to death in Tripura, and eleven lynchings have taken place over the past two months alone. All due to rumors spread on WhatsApp.

This is what you should do to stop the spread of rumors or fake messages on WhatsApp:

This feature lets only admins to post in groups, stopping the flow of potential fake or inflammatory messages from rest of the members. 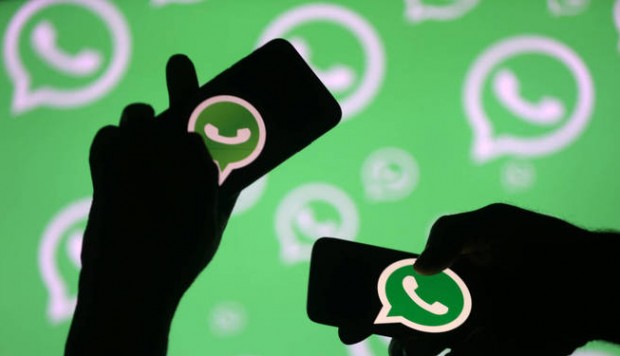 2) Watch out for Forwarded message labels:

This should give you or anyone else who encounters a forwarded message in a WhatsApp group to take it with a major pinch of salt.

If you are seeing controversial posts being posted by people you don’t know in a WhatsApp group, alert the admins of the group

4) Say something if you know a message to be fake:

Not doing anything is almost the same as encouraging the spread of rumors on WhatsApp. 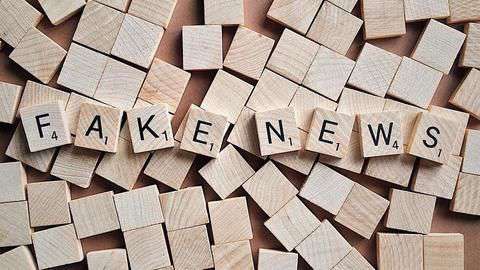 5) Spread the correct story or message:

Not only will you kill the original rumor, but possibly start spreading the correct or right message.

6) Dont get personal or emotional:

Debunk the message, not the messenger.

This is especially important if you’re an admin of a public WhatsApp group. Lay down the rules and enforce them. 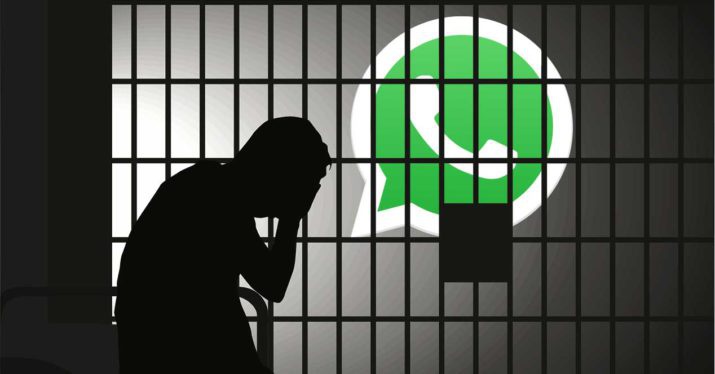