The very first International Women’s Day was observed in February 1909 in New York. The event has since then metamorphosed into an important celebration of women’s achievements while still being a reminder of the struggle and challenges ahead.

Marking International Women’s Day 2018, Google Doodle has brought together 12 artists from 12 different countries to create a visual anthology that brings forth unheard stories of womanhood.

Lydia Nichols and Alyssa Winans, Doodlers and project leads on the IWD 2018 Project explained that they wanted to come up with a concept that would truly “celebrate the stories and voices of another group of extraordinary women — the everyday women living all over the world”.

To do so, they reached out to 12 female artists of all backgrounds to share their personal stories in a series of visual narratives. “Each story represents a moment, person, or event that has impacted their lives as women. While each artist tells a unique story, the themes are universal, reminding us of how much we often have in common. We hope that the combined power of words and images help bring these stories to life in a way that invokes feelings of understanding, empathy, and spirit of the day,” Nichols and Winans said, in a statement.

Nichols and Winans added that the project had been an incredible journey for them, saying they’d been “moved by the candour, intimacy, and bravery of our contributors’ stories”.

Kaveri Gopalakrishnan, an independent comics maker and illustrator from Bengaluru is one of the artists whose work has been featured in the International Women’s Day 2018 Google Doodle. Her work is a comic about a young girl who reads books on her rooftop, growing feathers with every page she reads, until she finally takes flight.

“When the Google team sent in the brief — which was ‘Growth’ — I had an immediate picture of a small creature growing into a large, strong and mysterious being after feeding off books,” Gopalakrishnan told Firstpost.

The Google Doodle project also issued an open call to all storytellers to share their own personal accounts of moment, individuals or events that impacted their lives as women, along with the hashtag #HerStoryOurStory.

Here’s a look at panels from each of the 12 artists’ stories: 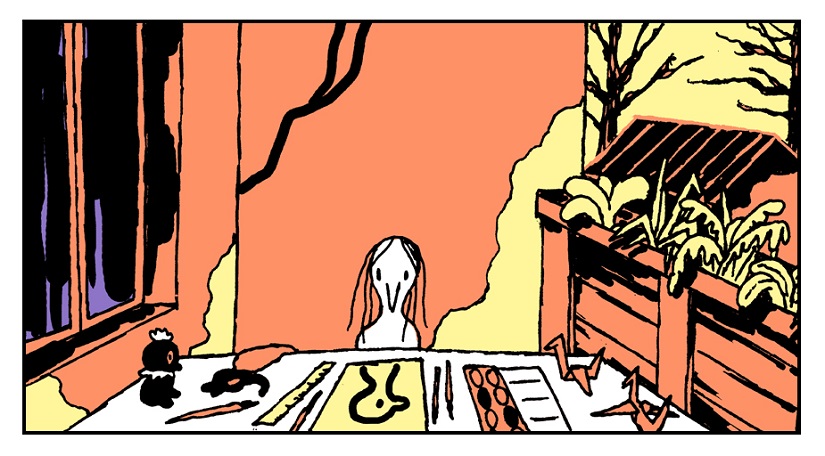 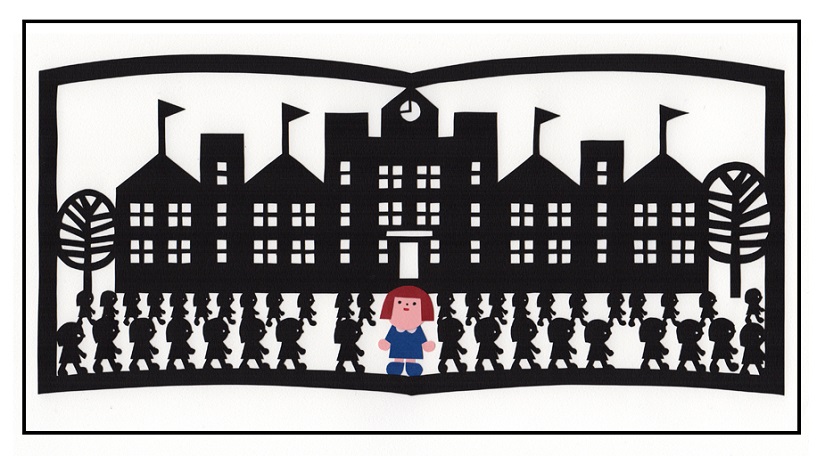 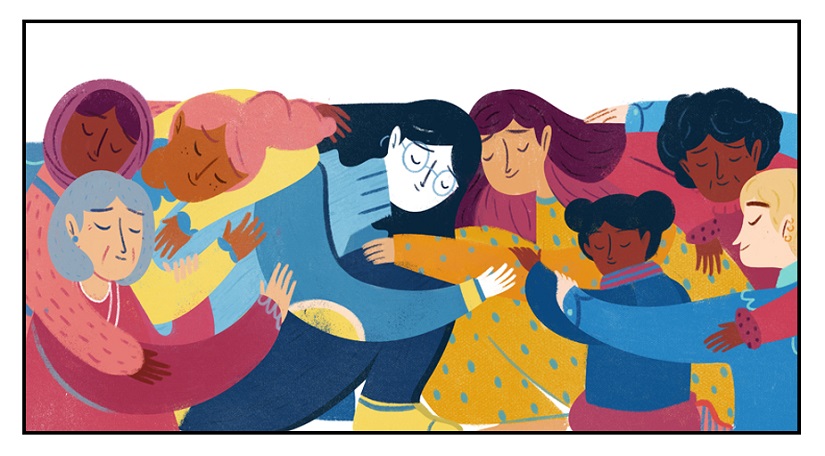 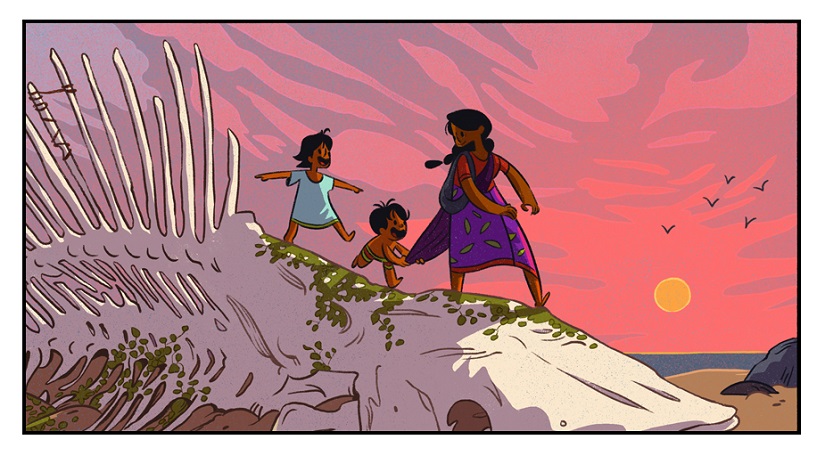 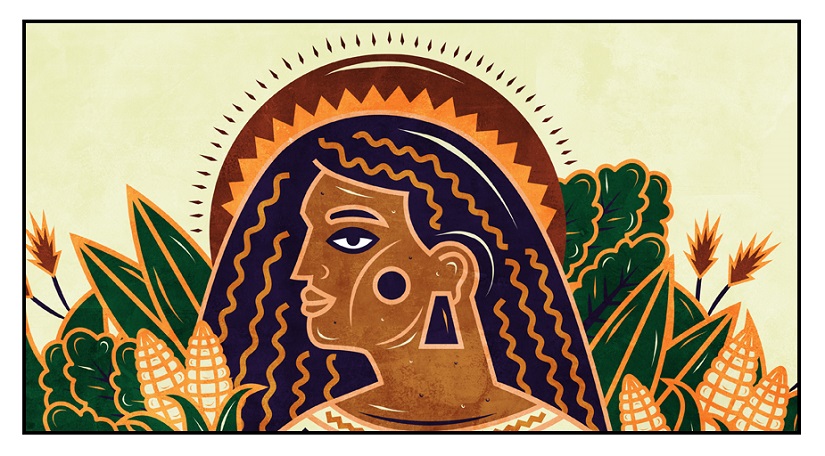 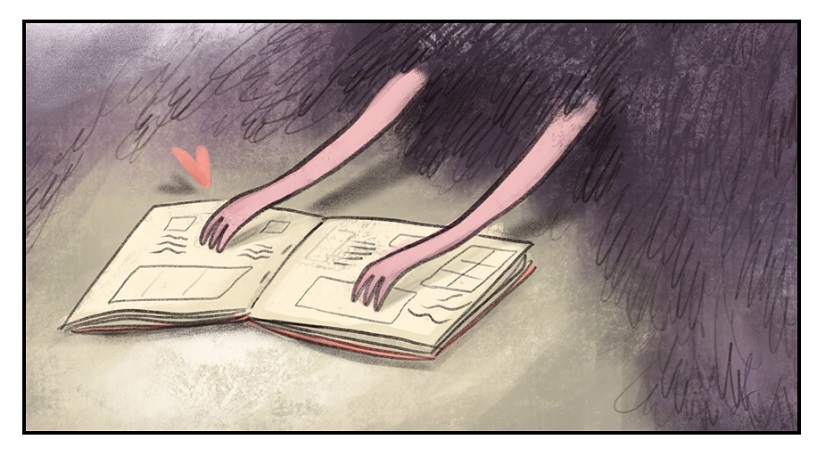 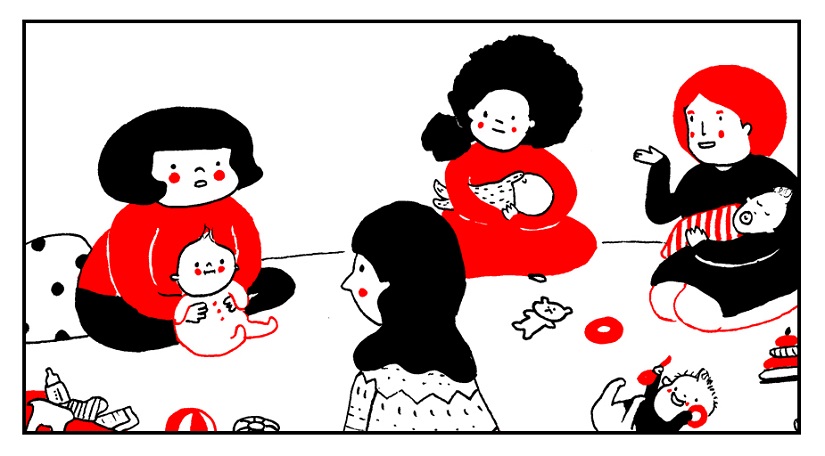 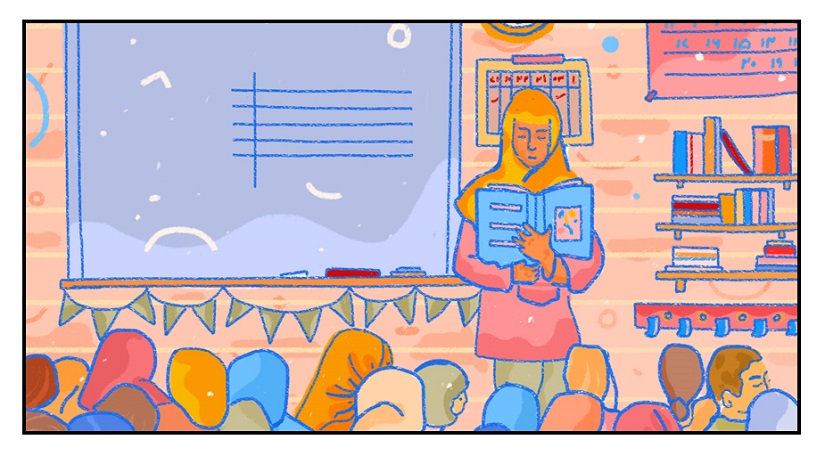 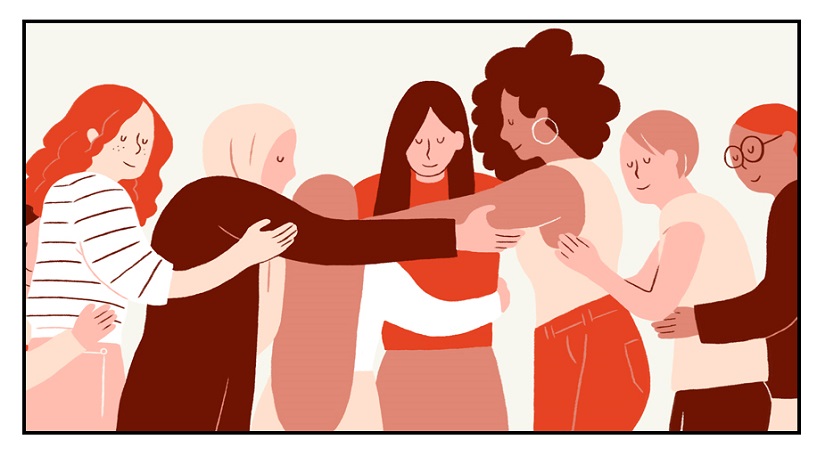 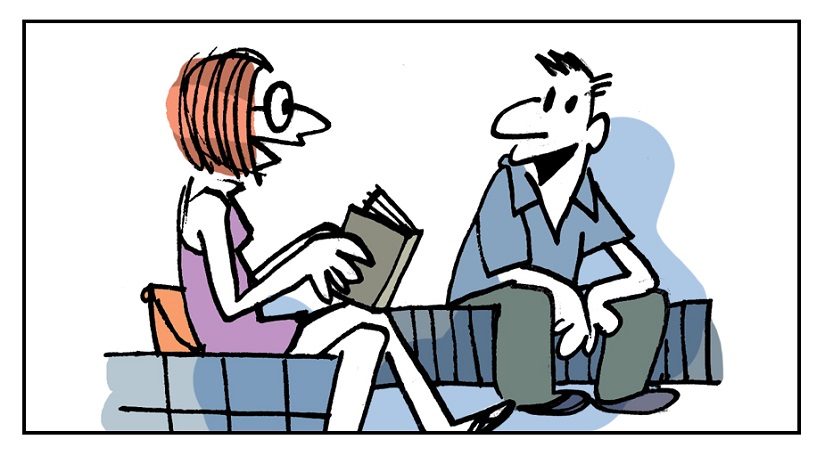 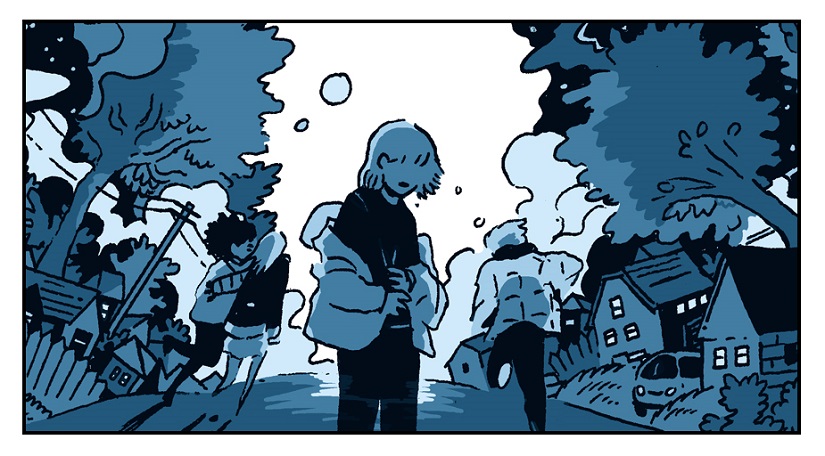