On Saturday Harry and Meghan will say “I do” at St. George’s Chapel in the grounds of Windsor Castle. So, the big day for the royals has come when the couple will start their new journey.

Shortly after their engagement was revealed, it was confirmed the wedding between Harry and Meghan will be held on Saturday, May 19.

In a statement, Kensington Palace said: “Her Majesty The Queen has granted permission for the wedding to take place at the Chapel. The Royal Family will pay for the wedding.” 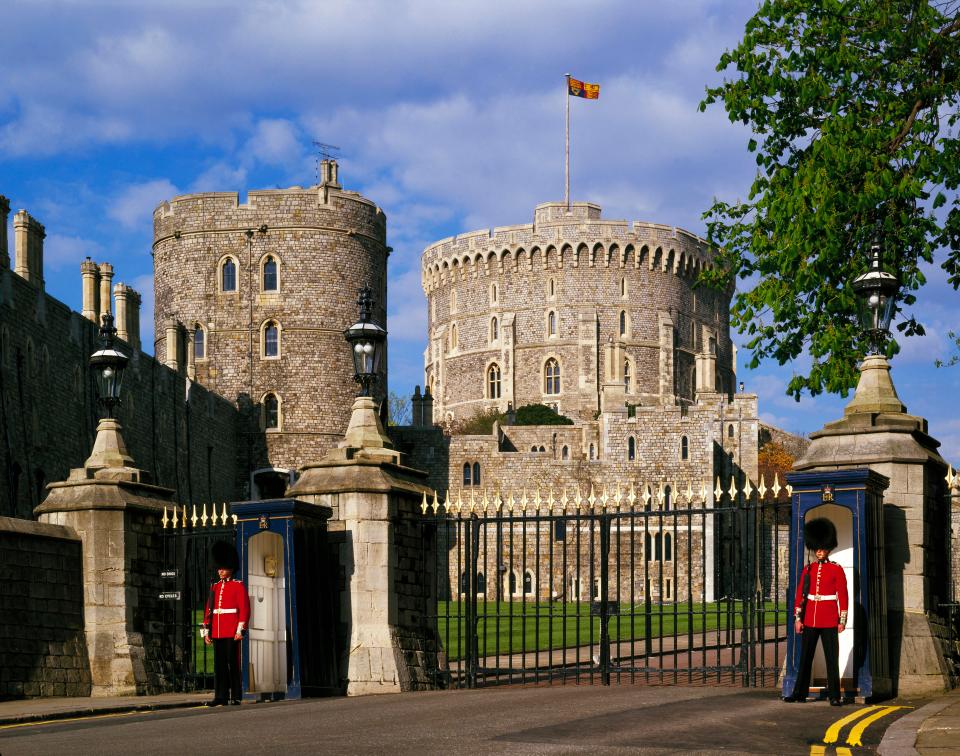 Floral designer Philippa Craddock will provide flowers that will include white garden roses, foxgloves and peonies.

It was also announced that the royal couple will have a lemon elderflower cake made by pastry chef Claire Ptak, owner of the London-based Violet Bakery.

Meghan Markle has confirmed that her father, who had been expected to walk her down the aisle, will not be at her wedding to Prince Harry on Saturday as he could be given space to focus on his health. 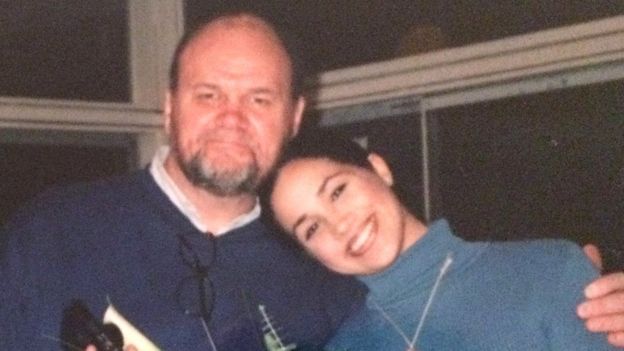 Ms Ragland will meet the Queen at Windsor Castle on Friday, accompanied by Prince Harry and Ms Markle.

The marriage of Prince Harry and Ms. Meghan Markle will take place at St. George’s Chapel, Windsor Castle in May 2018. pic.twitter.com/lJdtWnbdpB

Following the ceremony, at least part of the reception is likely to take place in St George’s Hall – a grand 180ft-long room within Windsor Castle which is often used for large state banquets.

In recent years, Windsor Castle has also played host to Harry’s father Prince Charles and the Duchess of Cornwall’s blessing after their civil ceremony in 2005.

While in 1999, Prince William and Harry’s uncle the Earl of Wessex married Sophie Rhys-Jones.

The venue is the same church Harry was christened in when he was three months old.