Aaron Finch and Glenn Maxwell will not be available for the season opener of Kings XI Punjab and Delhi Daredevils for the former’s wedding in Victoria. While Finch is tying the knot on April 7, he has appointed his close friend and former Kings XI Punjab teammate Maxwell to MC the event.

Though Kings XI Punjab and Delhi Daredevils spent an insane amount of 6.2 crores and 9 crores respectively to buy Finch and Maxwell’s services respectively, they will have to bear their absence for their season opener. The Aussie opener has scheduled his wedding for early April and has appointed Maxwell to MC the event.

Earlier this week, Maxwell explained that Finch was told by some IPL officials that the tournament was likely to start on April 15 and subsequently, picked April 7 as the date to tie the knot with his partner, Amy Griffiths. However, the IPL governing body confirmed that the tournament opener would begin on April 7 while Kings XI Punjab will kick off their campaign against Maxwell’s Delhi Daredevils on April 8. The less than 24 hours interval between both the dates means the duo will give that match a miss.

“I saw the fixture this morning – there’s no chance I’ll be missing my wedding,” Finch told reporters in Auckland on Thursday ahead of Australia’s T20 International against New Zealand, reported Cricket Australia.

“That’d be a bit tough leaving Amy at the altar, wouldn’t it? The second game we play is on the 13th, that’ll give me plenty of time to get over there and miss only one game luckily. 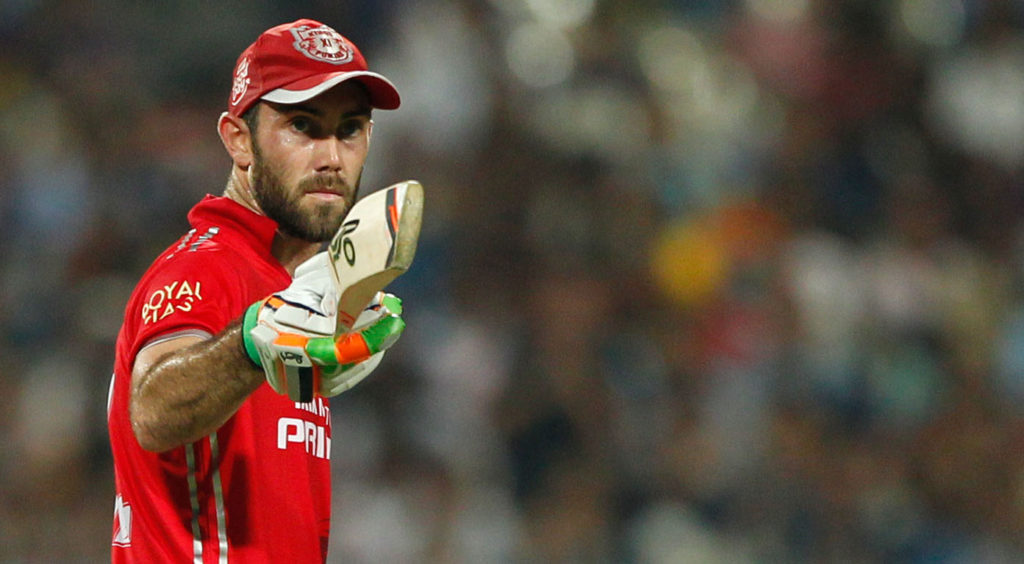 “Having one of my good mates ‘Hodgey’ as coach … he knows about it now. I did wait a bit longer to send him the invite before the auction. It’s just a case of missing one game but hopefully playing with Kings over a three-year period, it’s not the end of the world.”

But, both the players have the luxury of having two intimate coaches in their management. While Finch will play under former Bushrangers teammate Brad Hodge, Maxwell will be playing under his Australia T20 assistant coach and new Delhi mentor Ricky Ponting.