Cricketer-turned-politician and Pakistan Tehreek-e-Insaf (PTI) Chairman Imran Khan has been sworn-in as the 22nd Prime Minister of Pakistan on Saturday. Oath administered by President Mamnoon Hussain in the oath- taking ceremony at the President House in Islamabad.

Indian cricketer-turned-politician and Punjab Minister Navjot Singh Sidhu was present at the ceremony. Sidhu reached the neighbouring country Friday to attend Khan’s oath-taking ceremony. He said he has “not come here as a politician”.

The election in the 15th National Assembly was held on July 25 and results were declared the next day in which Khan’s PTI emerged as the largest party securing 116 seats. Opposition parties Pakistan Muslim League (PML-N) and Pakistan People’s Party (PPP) won 64 and 43 seats respectively. However, Khan did not have the majority to form the government as a total of 172 votes were needed for that in the 342-member lower house of Parliament.

On Friday, of the total National Assembly members, 176 voted in favour of Khan, while his opponent, Shahbaz received 96 votes. Hence, making the way clear for the PTI chief to become the new PM.

Imran Khan takes oath as Prime Minister, ending decades of political dominance by Pakistan two dynastic powerhouses. Khan had run a populist campaign promising to change the lives of Pakistanis and come down hard on corruption. Those people who have looted the country, I promise that they will be brought to justice, Khan reiterated yesterday after winning the acrimonious vote in parliament for the top seat.

Imran Khan, who led the Pakistan cricket team to their only World Cup victory in 1992, would assume the prime ministerial post after more than two decades, since joining politics in 1996. 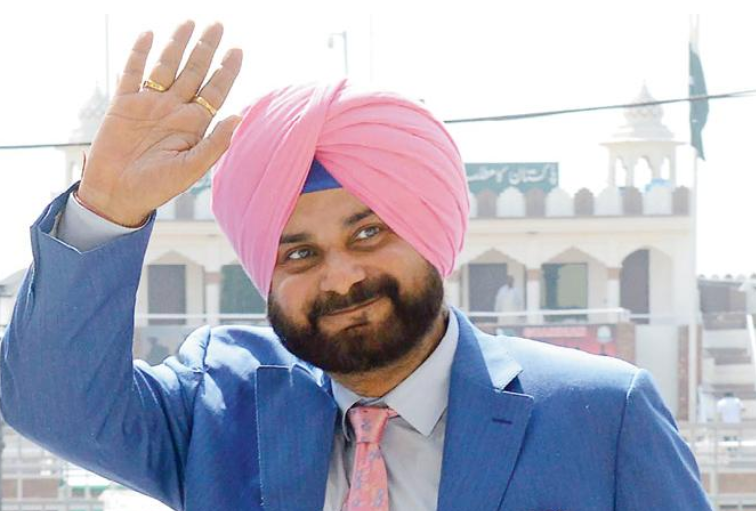 The members of the 1992 winning squad are slated to attend the swearing- in ceremony. From India, former cricketer and Congress leader Navjot Singh Sidhu, who arrived in Pakistan on Friday, will grace the ceremony.

Other cricketers such as Kapil Dev and Sunil Gavaskar, who was also invited by Khan, earlier confirmed that they would not be participating in the event. While Dev cited ‘personal reasons, Gavaskar also declined the invitation
owing to his commentary commitments for the ongoing Test series between India and England, the report said.

After being elected as the prime minister, Khan pledged to bring a change which according to him “the country was awaiting for last 70 years”. He assured to identify the people accountable for looting the country”, as per
the report. 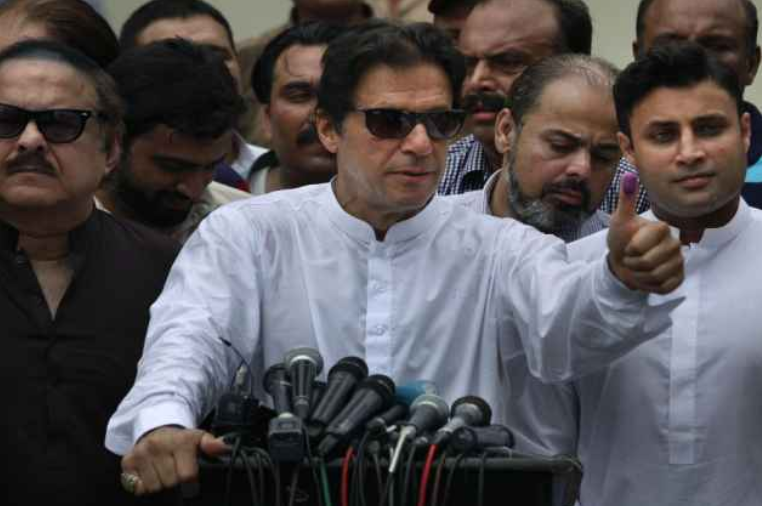 Those who stole this nation money and stashed it abroad, I will bring them all to accountability. We will together debate and think on how to generate our own revenues so that we never have to be dependent on another country; he said while thanking the youth of Pakistan for supporting him.

Recounting his journey of 22 years from a cricketer to a politician, Khan asserted that no military dictator nurtured him and he has reached this height with his own struggle and accord.