“You will be surprised to know that the town near Tokyo has its origin from Lakshmi temple. Kichioji means Lakshmi temple in Japanese,” Kitagawa told students and faculty of Dayanand Sagar on their graduation day here.

Recalling the influence of India on Japanese culture and society, Kitagawa said many think Japan and India were different, though they are not, as evident from many temples in Japan being dedicated to Hindu gods.

“There are many more Hindu gods who are revered in the Land of the Rising Sun. For ages, we have been praying to Hindu gods,” said the diplomat, who began his delightful speech in Kannada, leaving the audience spellbound.

Noting that even Japanese language was influenced by Indian languages, Kitagawa said there were many words from Sanskrit in Japanese script.

“For instance, Japanese dish sushi is made of rice and vinegar. Sushi is also associated with shari, which is from Sanskrit word ‘zaali’, meaning rice,” the Consul added. 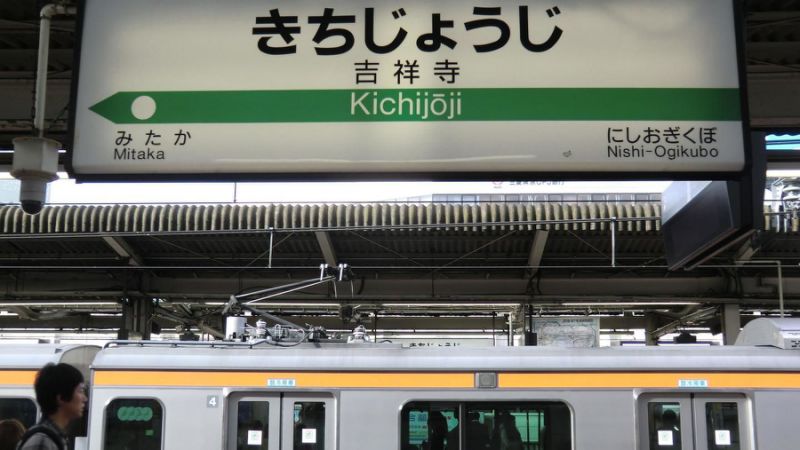 According to a Japanese scholar, the origin of about 500 Japanese words can be traced to Sanskrit and Tamil.

“It is not just the Indian culture, but even Indian languages had a great influence on our language and tradition of worship,” added Kitawaga.

The privately-run group of educational institutions signed an agreement with the Japanese government to train its students in Japanese language.

“As there is a great demand for skilled professionals in Japan, knowledge of its language will help Indian graduates find jobs in the land of rising sun.”