They believe that wedding cards mean a lot of waste of paper. Hence they have asked their families to not print any invitation cards. Instead, they have designed an elegant E-invite together which will be sent to their friends and relatives on their phones.”

We have been getting updated about their marriage or the other regarding the same since a leading daily source told that Sonam and Anand would tie the nuptial knot in Jodhpur, Rajasthan.But, reportedly it has been confirmed now by the latest media that Sonam Kapoor and Anand Ahuja are getting married on May 08, 2018. The wedding shall take place at a heritage bungalow in Mumbai itself. 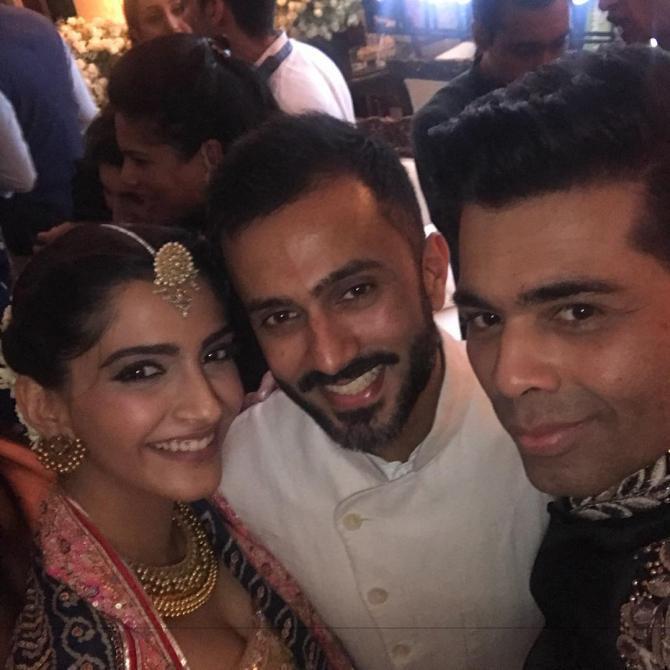 Recently, it also has been reported that Farah Khan will be the choreographer of the Sangeet Ceremony. It has been confirmed that, “Rehearsals have kicked off at Anil Kapoor’s Juhu bungalow. The doting dad and mom Sunita will be putting together a special act for the bride-to-be at the sangeet. Sonam’s cousins and extended family have joined in as well for the pre-wedding ceremony. They will perform on her hit songs like the Veere… title track, “Abhi Toh Party Shuru Hui Hai” from the Fawad Khan co-starrer Khoobsurat, the Prem Ratan Dhan Payo title track, and “Dheere Dheere” from her music video with Hrithik Roshan, among others, besides other popular wedding songs.” Farah also gave confirmation about her duty during the sangeet ceremony in a TV reality show.

A few days ago, Sonam also opened her thoughts regarding this wedding preparation and opined her thoughts as saying, “I think the whole idea of a marriage is more appealing to me than a wedding. I think there is too much money spent; it’s all very crass, and I would rather give that money away. I’d rather have a wedding at home than anywhere else. I think it’s important to do all the rituals, but I don’t believe in spending all that money, I find it disgusting and very wasteful and I’m not okay with that at all.” 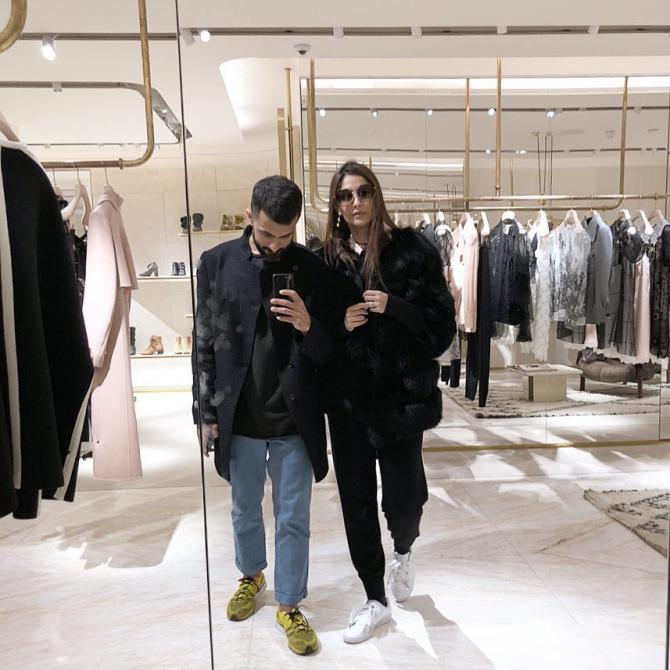 There remains another whisper regarding post-marriage of Sonam and Anand that they will shift to London. Based on a media report, “Sonam and Anand have bought a two bedroom apartment in Notting Hill. The couple will move to London soon after their wedding.” 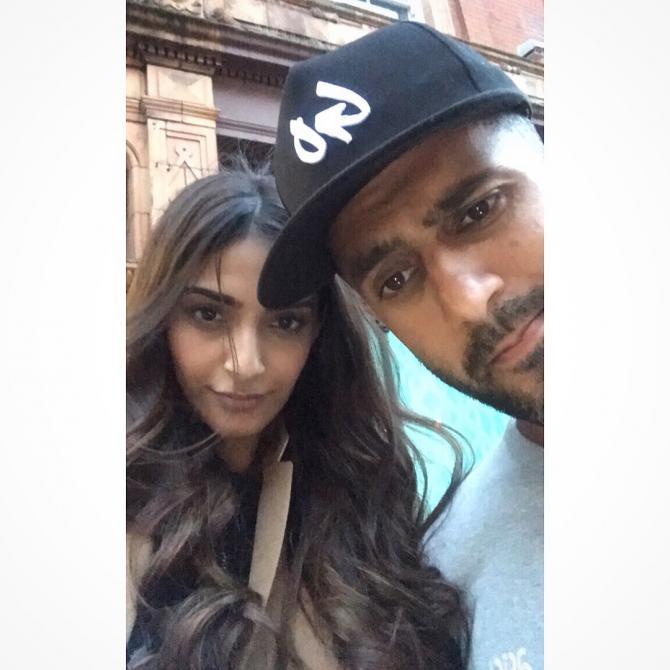 Such idea of E-invitation card is amazing that reflects their most appreciable and conscious steps towards the environment.  According to a report of leading media portal, “the invitations will be sent out in e-paper format. Spread across two pages, the e-cards will be green in color on the one side, and beige on the other. The e-cards shall also have the names of the guests embossed on it. In fact, stickers will be sent out along with the e-cards so that no one gate-crashes the party.”