Salman Khan and Jacqueline Fernandez never miss an opportunity to compliment each other. Now, at the verge of their upcoming film Race 3, slated to release on Eid next month, the actors are in full promotion mode. While sharing marketing material for Race 3, Salman Khan also shared a picture of Jacqueline Fernandez on his Twitter account and had an adorable comment on it. 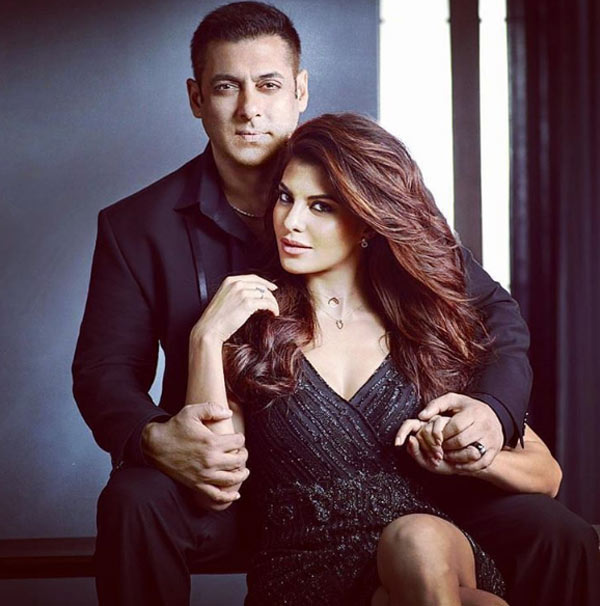 Bollywood superstar Salman Khan is renowned for his adorable behave and affection for the people he is close to in real life as well as on social media. Though the actor is busy promoting his upcoming potential blockbuster Race 3, which is less than a month away from release, he also finds time every now and then to have a cute comment for a friend or a close friend.

This time, this Race 3 co-star Jacqueline Fernandez who has also won Salman’s compliment for the day award. The Bollywood Bhaijaan tweeted a photo of Jacqueline in a red saree captured which looks like a picture-perfect Bollywood heroine shot from the 90s.
This isn’t the first time the Bigg Boss host has had an adorable comment on a co-actress, it happened before with Priyanka Chopra and Disha Patani.