Although there are many controversies ever since its shooting days. 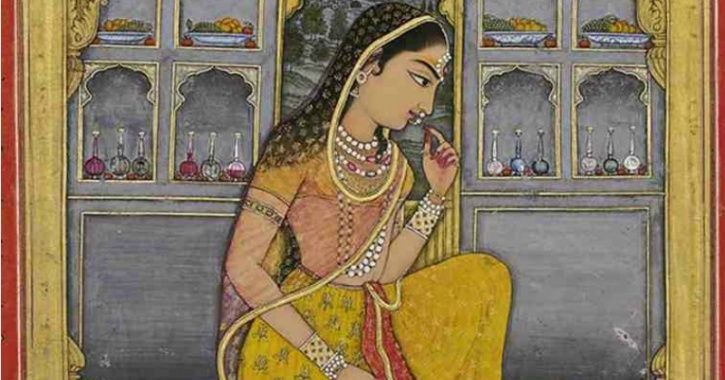 The makers of this film have been blamed at several instances for distorting and playing with history in their film. Several political groups and leaders stood up against the manipulated history in the film. soon after Soon after director Sanjay Leela Bhansali was attacked by the Karni Sena who vandalised the set of the movie and tore director’s clothes in Jaipur. A BJP leader even announced a reward for anyone who slapped the filmmaker. Madhya Pradesh’s BJP leader Akhilesh Khandelwal agreed to give away Rs 10,000 as a reward to someone who would slap Bhansali with a shoe.

Several other leaders stood in protest of the film including the former Chief Minister of Gujarat, Shankersinh Vaghela. Vaghela raised objections against the alleged distortion of history in the film and demanded that the film is screened for Hindu and Kshatriya leaders before its actual release, else there would be “violent protests” in Gujarat. Gujarat BJP spokesperson I K Jadeja also said that his party had received several representations from the Kshatriya community about “distortion of historical facts” in the film. 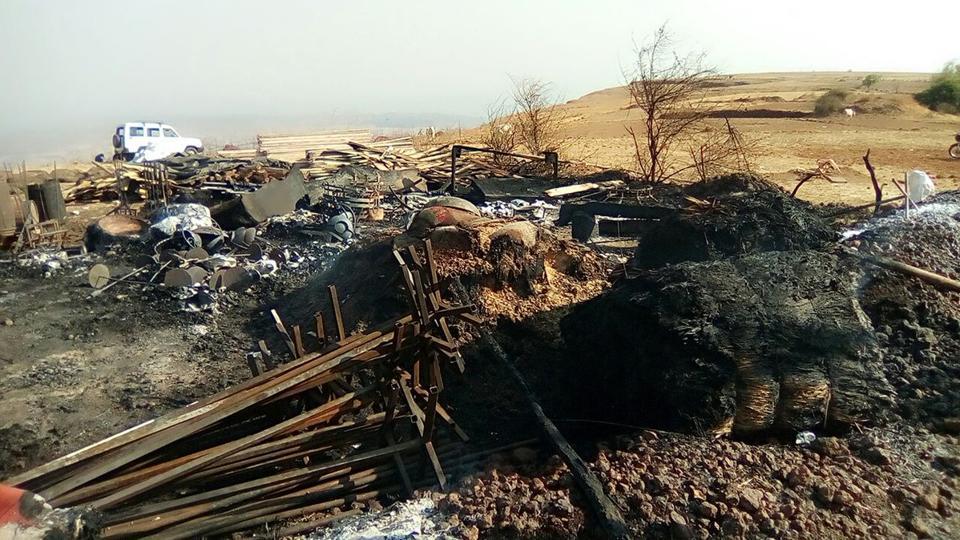 In January last year, members of the Karni Sena vandalised the sets of Padmaavat (then Padmavati) at the Jaigarh Fort in Jaipur and assaulted the director, Sanjay Leela Bhansali. The film’s equipments were destroyed, the director’s clothes were torn off and he was forcefully made to abandon the shoot for the film. Vikram Singh, a Karni Sena activist told that the film portrayed the queen, Rani Padmini, in an incorrect manner. Soon after the attack on the sets in Jaipur, the film’s sets were vandalised once again and put to fire in Kohlapur in March last year. Approximately thirty people reached the sets of the film armed with petrol bombs, stones and lathis, reported IE. Though, none of the film’s cast or crew was injured in the incident.

The film was also attacked on the grounds that it glorified the character of Sultan Alauddin Khilji. Haryana minister Vipul Goel wrote to the Union Information and Broadcasting Minister, Smriti Irani and Sanjay Leela Bhansali, seeking changes in the film. According to IE, in his letters, Goel mentioned that “glamorising Alauddin Khilji’s character was akin to praising those who carry out acid attacks on girls.” 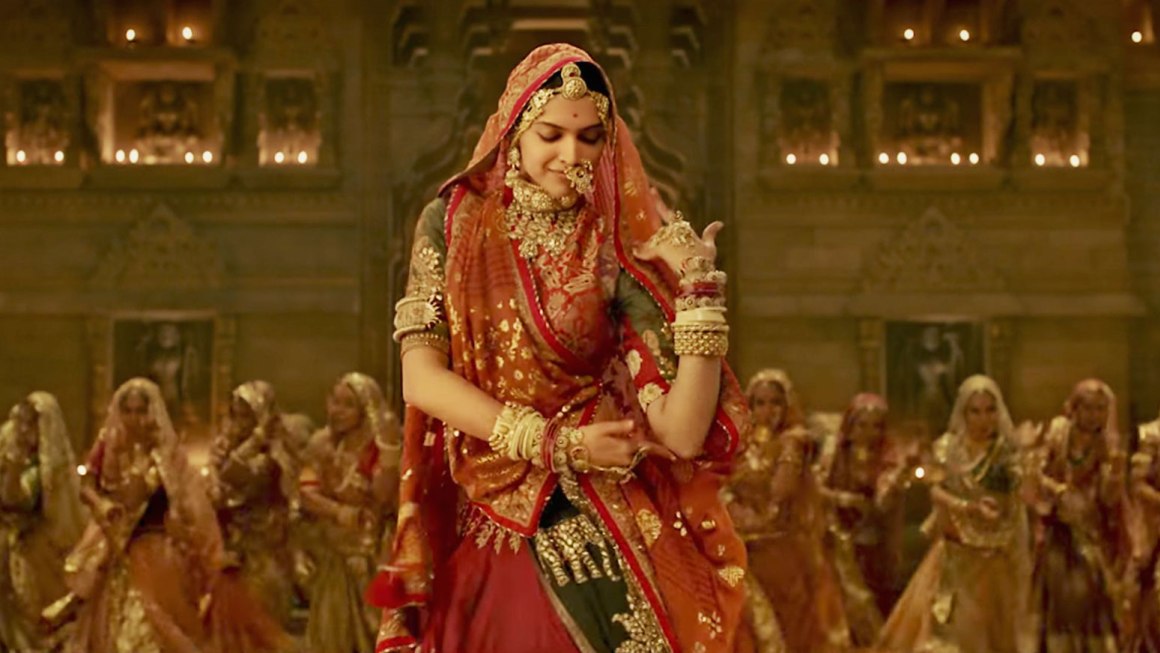 The song ‘Ghoomar’ from the film had to be edited due to the uprising controversies about Deepika Padukone’s way of ‘fashionable’ dressing in the video. In the earlier video of the song, Deepika Padukone’s midriff was visible during her dance which raised objections from the members of the Karni Sena and also the members of the royal family in Jaipur. The covering of actor’s midriff was one of the major five modifications demanded by the censor board to the makers of the film. The video was corrected through multiple visual effects and the new version showed the actor in a fully covered traditional attire.

The film saw major unfortunate incidents take place on its sets, one of which included the death of a labourer has lost his life in a mishap. The painter, Mukesh Dakia, was working on the sets in Film City when he fell from a height of five feet and landed on his head. Director and producer, Sanjay Leela Bhansali even extended help to the victim’s family and condoled the loss of life on his set. Quoting Shobha Santa, the CEO of Bhansali Productions, IE reported, “What took place was extremely unfortunate and completely unforeseen. We are making every effort to help the victim and we grieve the death of the deceased.”