Dancer-actress Nora Fatehi is set to make her singing debut. She has collaborated with Morocco-based group Fnaire to re-create the official Arabic adaptation of Dilbar. “It is a huge deal for both Morocco and India because this is the first time we will be getting Indian culture and Moroccan culture together artistically and musically and this has been my goal as well, to bring them together,” Nora said in a statement.

“As Dilbar has become a huge hit internationally, including the Middle East, we have taken the song and re-composed it, written Arabic and Moroccan lyrics and we recorded, with me singing with Fnaire. 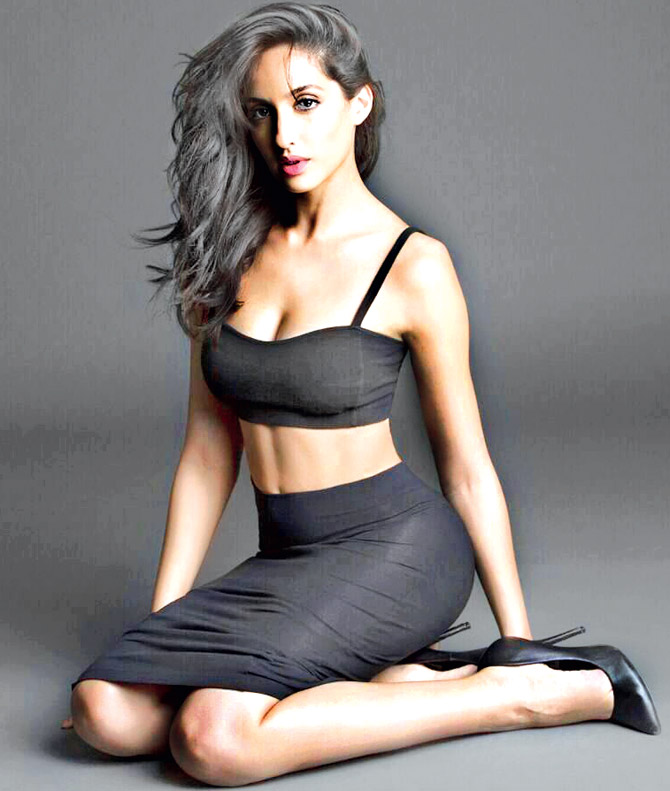 “This is my debut as a singer and Fnaire will be rapping with me in the song. I am also producing the song and T-Series will be launching it on their channel. We have maintained the crucial parts of the song and fans will enjoy that. I really wanted to take Dilbar to Africa and the Middle East in Arabic because it was also a perfect way to launch myself,” she added.

The video is being directed by Morocco-based director Abderrafia El Abdioui, and the director of photography of the video is Santhana Krishnan Ravichandran of “Baaghi 2” fame. The video and the song will be released in October. Dilbar from the film Satyameva Jayate is the new version of the 1999 track Dilbar.