Bollywood actor Tiger Shroff, who is known for his fitness and extremely well-built body, has got a lookalike in Assam. Pictures of David Saharia from Assam are being shared on social media for his uncanny resemblance with Tiger Shroff.. The young boy almost looks like Tiger’s duplicate as his hair, facial features and even physique match to great extent with the actor.

When International Business Times India caught hold of David, he said that it was exciting for him to be compared with Tiger, but he now wants to make his own name. “Initially, it was really exciting because every one was appreciating for my looks and I felt really good. Even now I feel good but they just know me by his name not mine. Feel bad about it sometimes, but it’s okay. I take it as a positive thing. Currently Ia am working in Assamese film industry, so that I can make my own name and people would know exactly who I am,” he told IB Times. 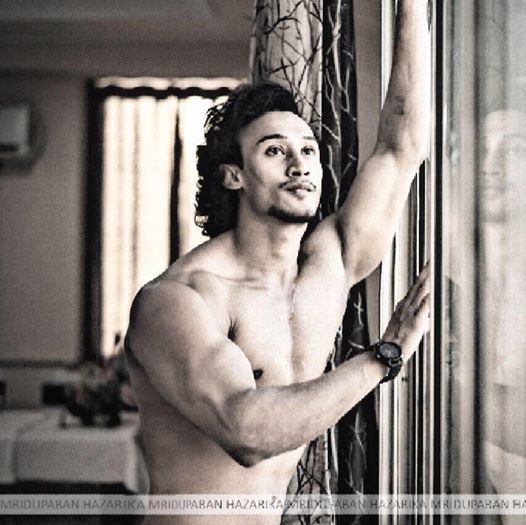 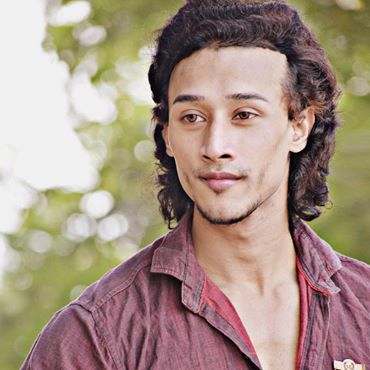 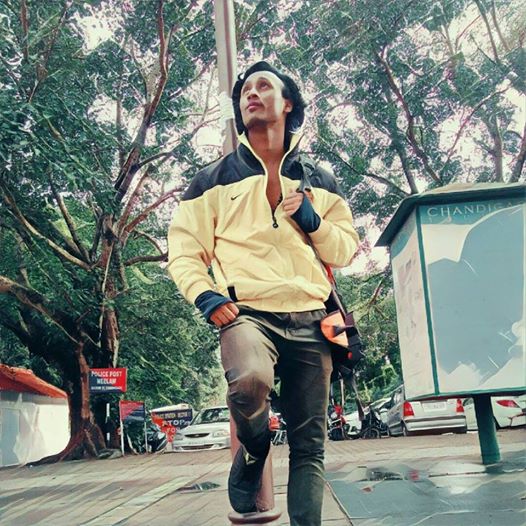 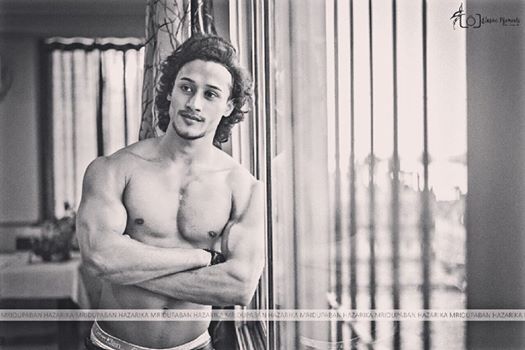 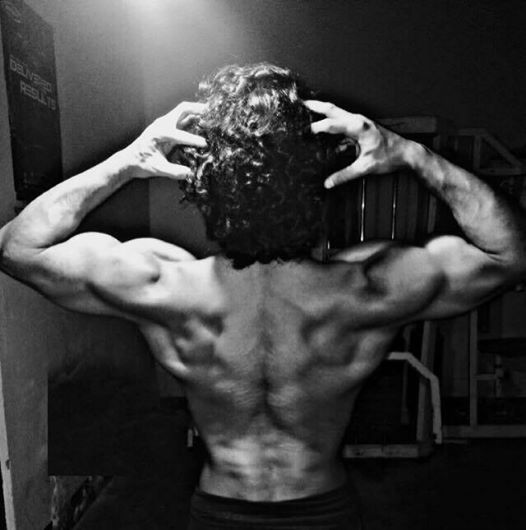 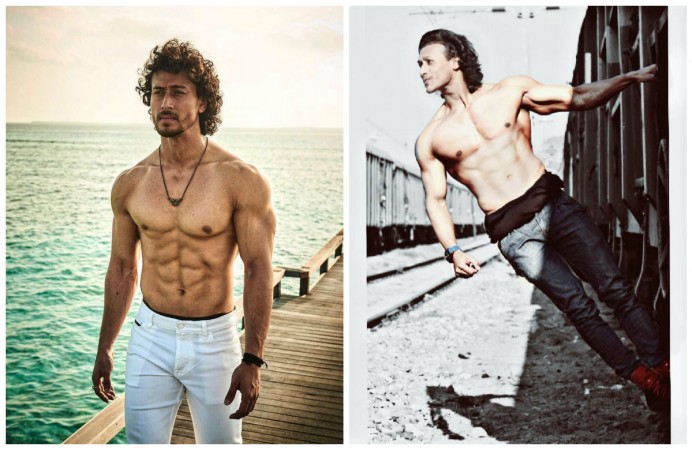 Noticing the striking similarities, surprised people have started sharing pictures of the Assam boy. Considering the resemblance, it will not be surprising if this guy from Assam soon starts to be known as “local Tiger Shroff”. Earlier, another young boy from Meghalaya had grabbed huge attention for being a lookalike of Tiger. The doppelganger resembled a lot like how Tiger used to look during his debut film Heropanti.