Sunny Leone, the name is enough to create a buzz from the field of B-town to the social media. She has come into the limelight not only because of her performance but her actions towards society. She is really a brave-hearted diva who can handle well both appreciation and mockery made by society for her. Bollywood star Sunny Leone will soon be seen in her own biopic, has unveiled the biopic’s first trailer and it is already taking the internet by storm. 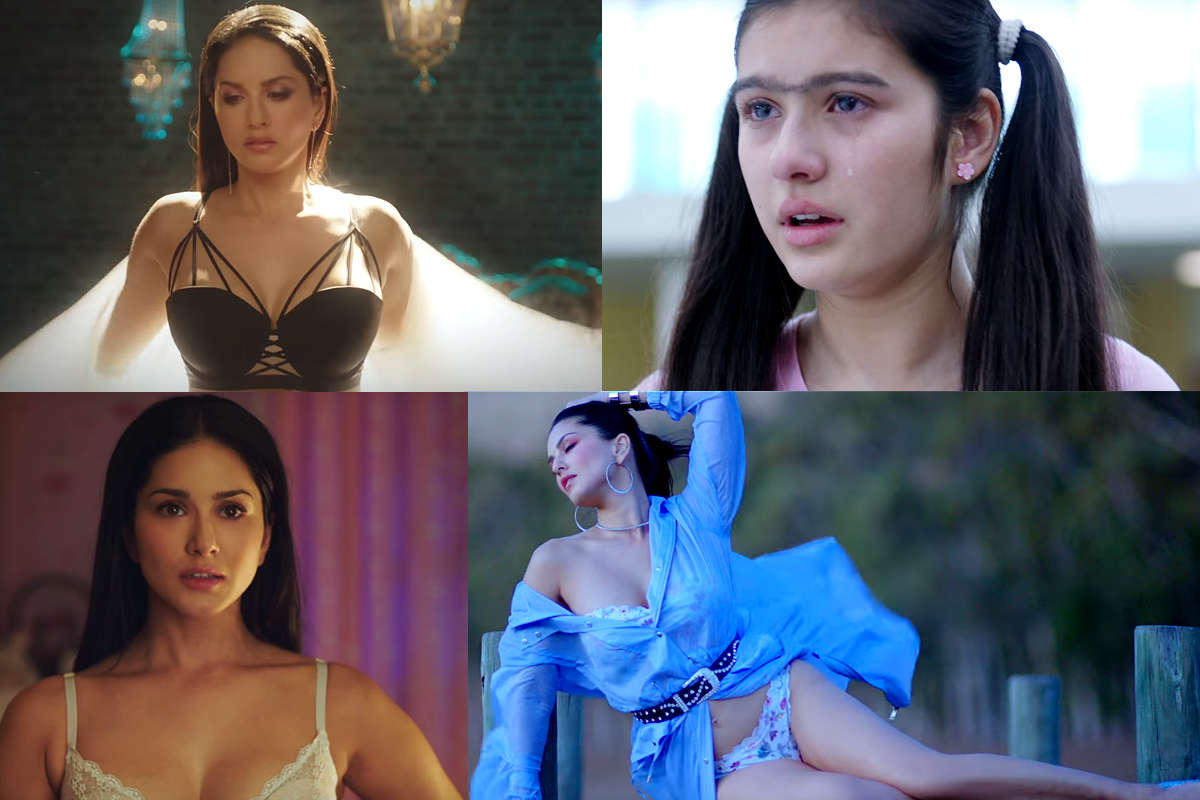 The trailer also shows us a beautiful depiction of Sunny Leone’s bond with her brother Sundeep. The two-and-a-half minute trailer ends with a reference to the controversial interview of 2016, which was criticised for being sexist in nature and the interviewer was largely condemned for his choice of words. In the trailer, Sunny Leone appears to shift in her seat as she’s reminded that adult film stars are often equated with sex workers but, she comes back with a befitting reply.

The actress had previously mentioned in interviews that her original name was inappropriate for the career path she had chosen and hence, she introduced herself in the professional sphere as Sunny Leone. The show will revolve around the journey of Sunny, who was born Karenjit Kaur in a middle-class Sikh family in Canada and will trace her transition from being a little girl to becoming an adult film actress and her subsequent rise in Bollywood.