Welcome to India, a country where technologies are being used to save the hard-work of so many people behind a making of the movie. Fans of Bollywood are waiting anxiously for the movie to release since last month but the controversies are not letting the movie release. 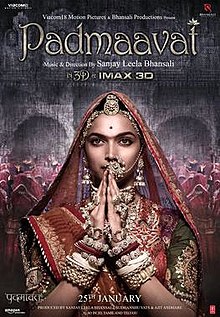 Seems like the controversies are not ready to take a rest for Sanjay Leela Bhansali’s upcoming movie ‘Padmaavat”. Soon after the first look of the movie was released, controversies have not left its side. 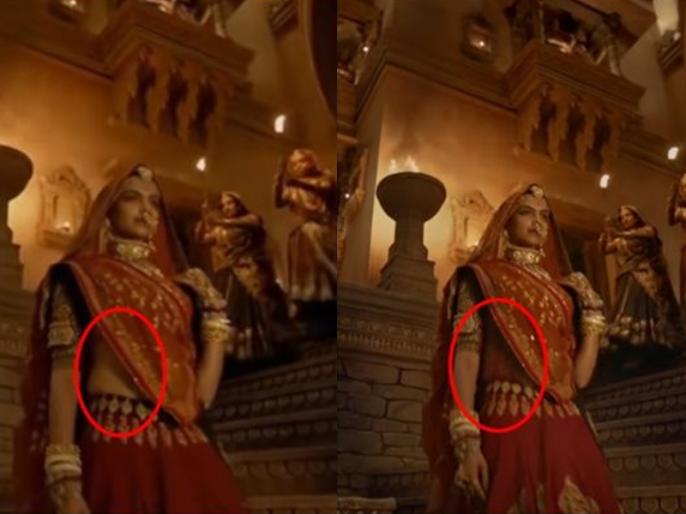 A computer-generated cloth is covering the bare midriff, as can be seen in the newly uploaded video of the song.
The shots of Deepika’s midriff peeping out of her elaborate ghagra-choli during the Ghoomar dance number were found to be “unbecoming”  for the character – the Royal Queen that the actress plays in Padmaavat. 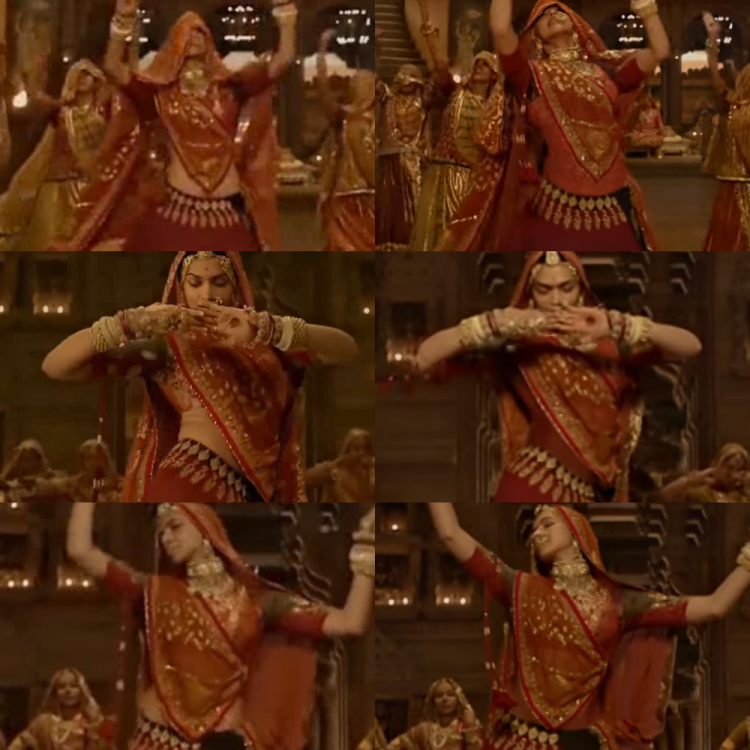 The Padmavati producers have made the recommended modifications and re-submitted the film to the CBFC.  But the censor certificate is yet to be given to the producers. Given the volatile and menacing scenario, Covering the midriff of female lead Deepika Padukone in the aforementioned song was one of the five modifications that the censor board had demanded of the makers. Following which, the makers covered the actor’s midriff via CGI. 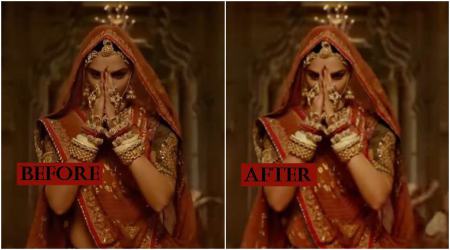 The members of Karni Sena, as well as the erstwhile royal family members of Jaipur, had raised objections to the queen depicted in the said fashion.