Priyanka Chopra and Nick Jonas become a successful name to create a buzz from the world of B-town to Hollywood. They have the world media on their heels. They are living up their courtship days and a rumoured engagement under intense media glare but they are still wary of accepting it in so many words. While Priyanka refused to discuss her engagement while speaking about a recent event in Delhi, Nick was more forthcoming at an event to launch his new perfume in the US.

According to Us Weekly, when a fan congratulated the 25-year-old singer on his engagement, he graciously responded,“Thanks, man.” This is the closest the couple has come to acknowledging their relationship after Bharat director Ali Abbas Zafar tweeted about Priyanka’s exit from his film in the ‘Nick of time’ and wished her for her future.

Nick also echoed Priyanka when he said he wants to have a family of his own soon. “[Having a family of my own] is the goal,” the Chains singer told US media, adding, “It’s definitely something that I hope will happen. I am not sure of the exact timeline. But, I need to give my nieces cousins at some point.”

Before Priyanka Chopra Nick Jonas Has Dated All These Foreign Celebs. Photos below: 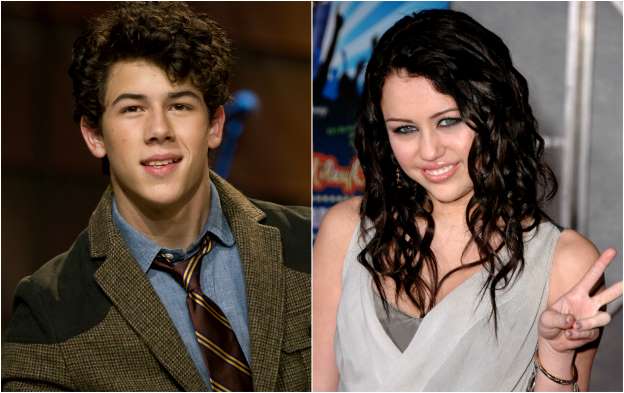 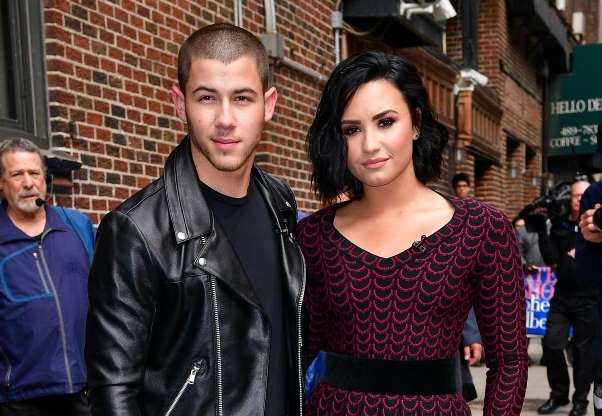 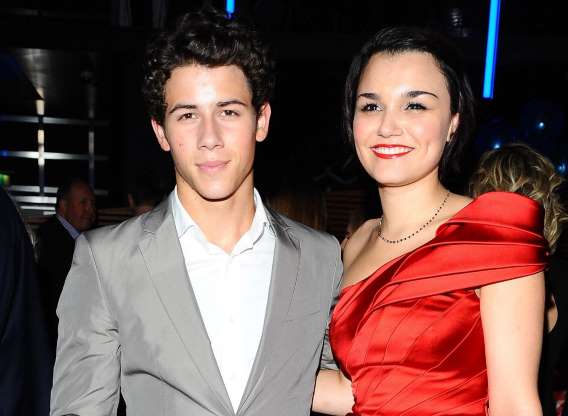 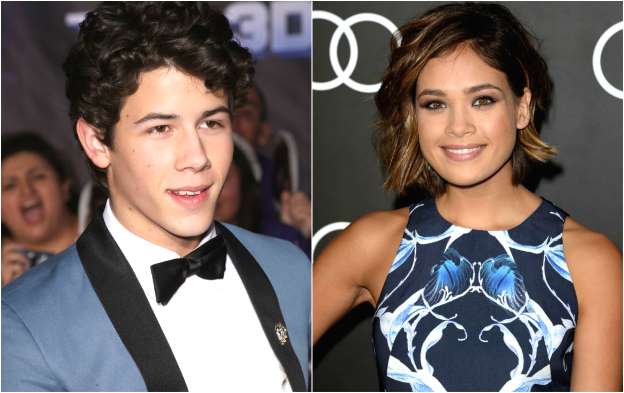 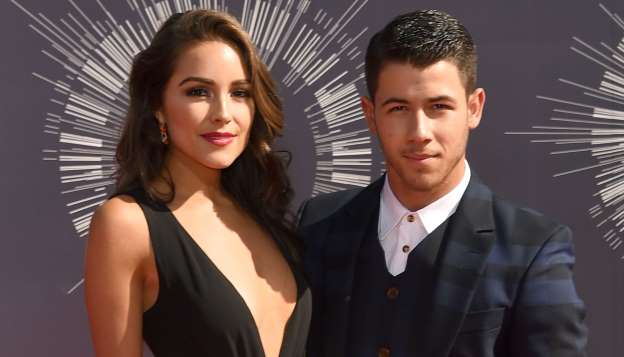 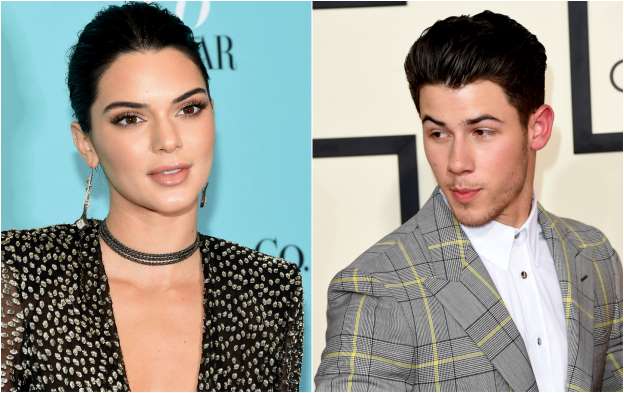 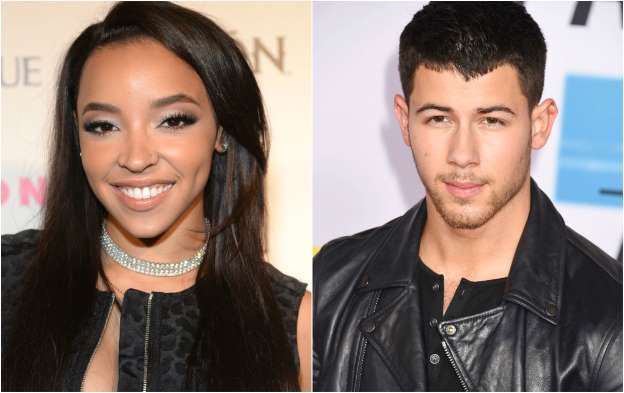 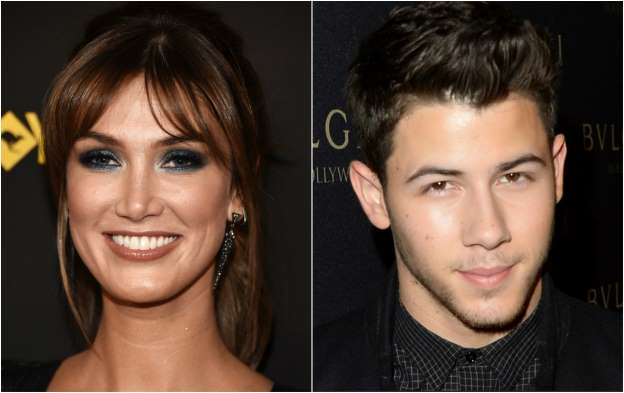 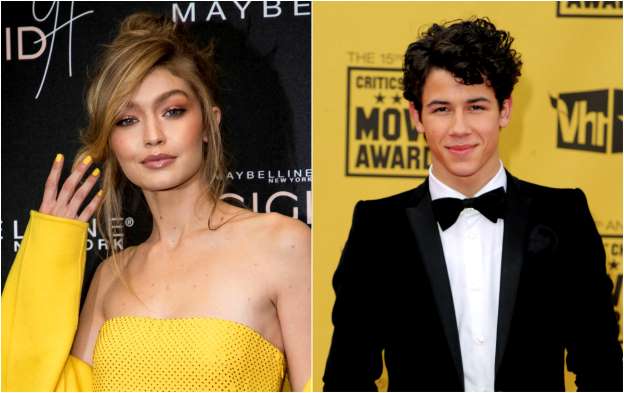 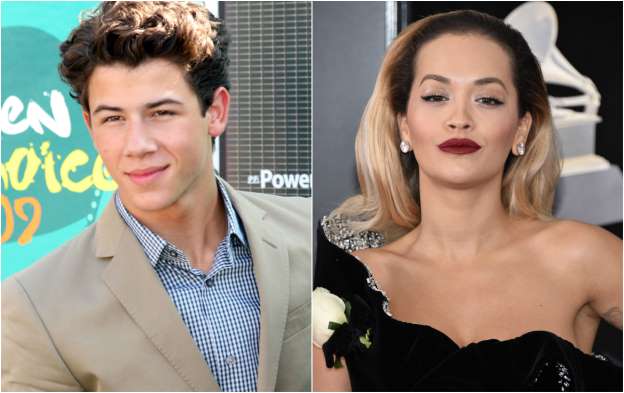 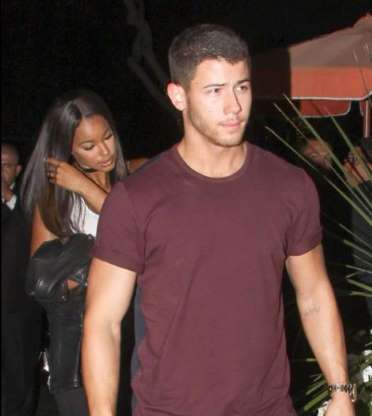 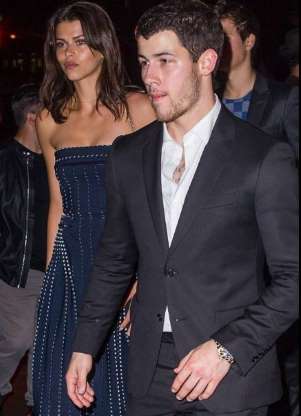 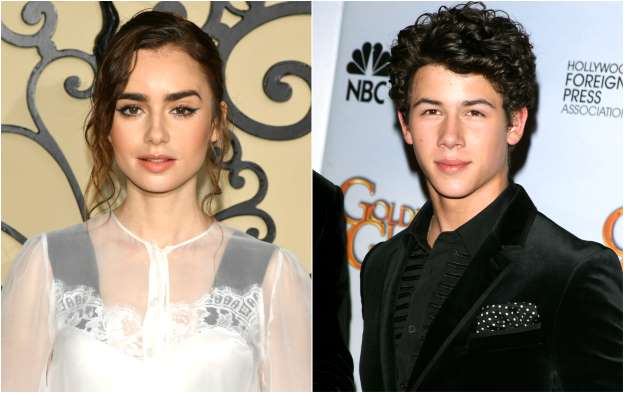 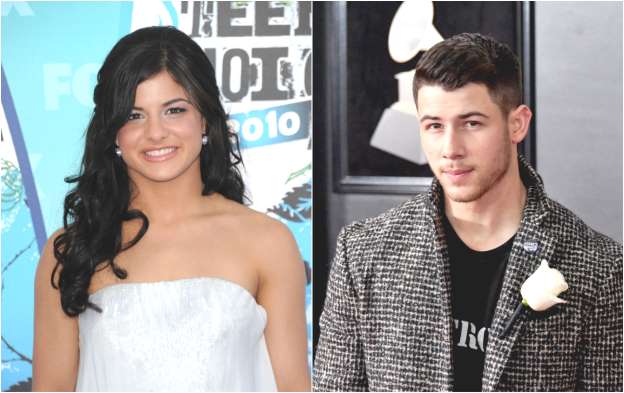 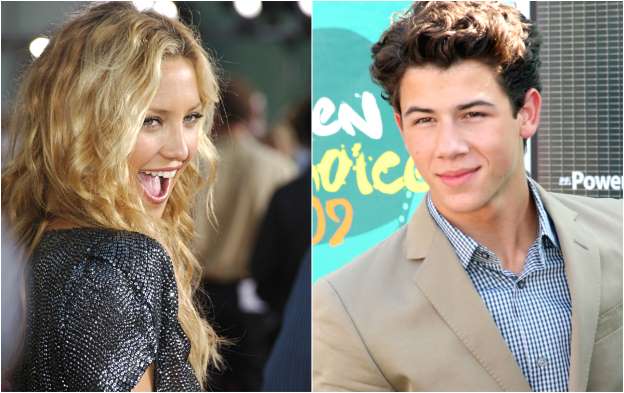 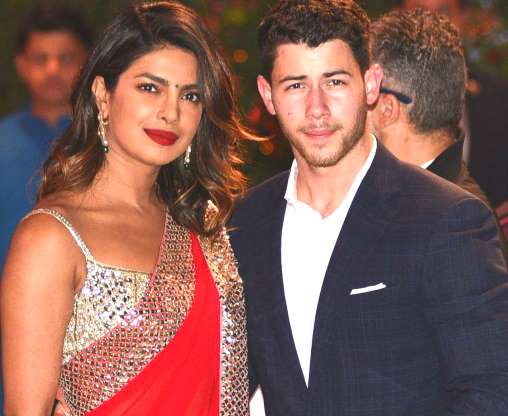 Nick said he is already getting trained for the job. “The best part about being an uncle is that it’s like training wheels. You get to spend time with these young people and have some responsibility, which is nice.” His friend John Varvatos with whom he has launched the perfume added, “He is great with kids. He’s like a magnet to them. They latch right on. It’s amazing. He’s great.”

Priyanka had earlier said, “I am a very live in the today, maximum live in the next two months kind of person. But [in] 10 years, I definitely want to have kids. That is, it’s going to happen in the next 10 years. Well, hopefully, earlier than that. I’m very fond of children and I want to be able to do that.”