Despite the termination of Big Boss 11, we can’t see enough chance of winding up the rivalry among the participants. A few days ago we noticed the two most discussed participants Hina Khan and Shilpa Shinde who took Twitter to blame each other for a viral video.

Recently the other two participants Aarshi Khan and Vikas Gupta have made the news line. These two persons were good friends in the Big Boss house but, now it looks like their friendship has gone sour. They blocked each other on social media and even in Vikash’s birthday, Arshi didn’t turn her up the profile for him. 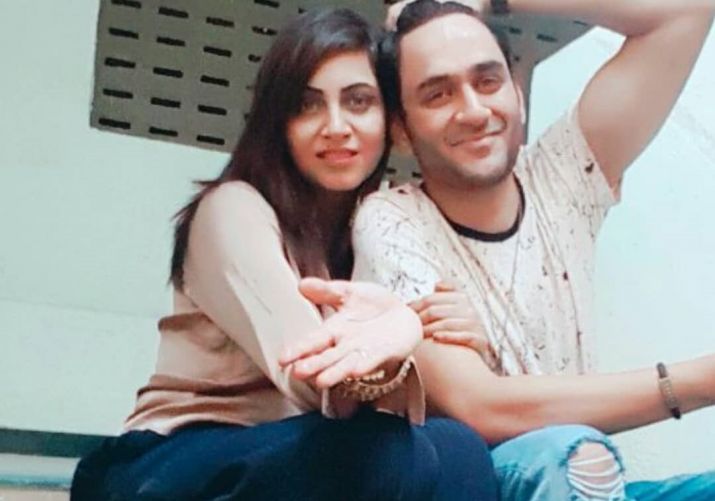 Vikas opined that Arshi is disappointed with him and this is the reason she blocked him along with his mother from the social media.

Shilpa Shinde wished Vikas on his birthday and in reply he demanded a treat also for winning over the Big Boss. The whole scenario might not be well for Arshi Khan who has not good relation with Shilpa too.

Vikas Gupta took the Twitter to pen down his thoughts,”For all the Arshian and Virshi fans, who continue to troll and bash. Arshi was invited to the party, she chose not to come. She was upset that I replied to a few birthday wishes. So she blocked me, my mom as well. Yes I have returned the favour. Continue with negativity”.

Arshi even denied the contacts of Times Of India saying that “First of all, this is a very silly issue. Yes, I was upset with Vikas for not acknowledging birthday wishes from Virshians who love us both and they wished him at sharp 12. I was live on Facebook when we all wished him. So obviously it hurt them and me when he thanked all the other fandoms and categorically left us out. As his friend, I have supported him always and it has never mattered to me if he has supported me in return but I love my fans and they were upset about him leaving them out. It upset me too so I didn’t go for his party.”

“I even asked my fans not to abuse him but I can’t help it if they still trolled him. Secondly, I didn’t unfollow his mom. I love her dearly and we are still in touch. I love my friends but if there is no respect for that friendship I move on. I was hurt, still am but I don’t understand why this silly fight went public. And I also request media to keep Shilpa out of the picture because she was never in it. I’m sure we’ll sort it out and get on with our lives so I have no more comments,” Arshi replied.