Bollywood actor Amitabh Bachchan said on Tuesday doctors are “fiddling around with his body” to “set me up again”, sending his fans to express concern about his health.

Amitabh Bachchan might have injured himself while filming Thugs Of Hindostan in Jodhpur. On his blog that Big B updated around 5 am on Tuesday morning, he wrote that his team of doctors will be arriving in Rajasthan to “fiddle around” with his “body”. Big B, 75, assured his fans and followers that he will post medical updates on his blog as he fell sick on the set this morning. Doctors from Mumbai are reportedly travelling to Jodhpur to treat Big B following which he will be brought to Mumbai soon after. 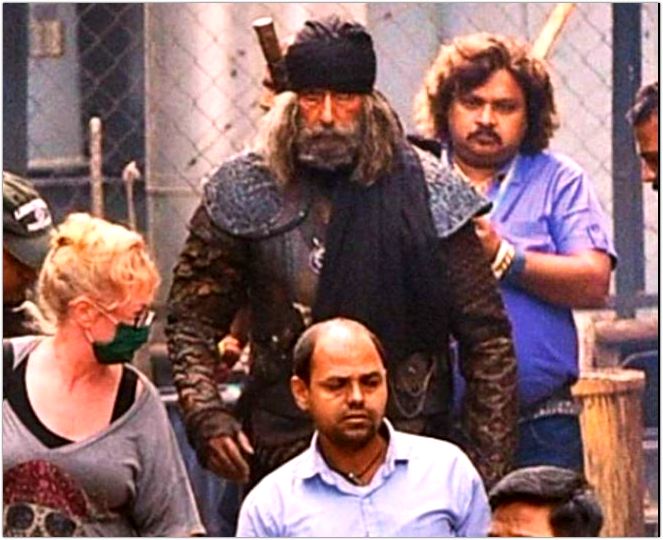 “I am getting my team of doctors in tomorrow morning to fiddle around with my body and set me up again .. i will rest and keep informed in process,” he wrote. The actor is currently in Jodhpur to shoot for Thugs of Hindostan.

Officials at Ajit Bhawan Palace, the hotel where Amitabh is staying, have confirmed that he was shooting late last night and may be fatigued because of working late hours. The crew of Thugs of Hindostan was scheduled to leave Jodhpur Tuesday evening around 5pm but hotel sources confirmed that the departure has been rescheduled.

Apart from Thugs Of Hindostan, Big B’s 102 Not Out with Rishi Kapoor is scheduled to release in May. 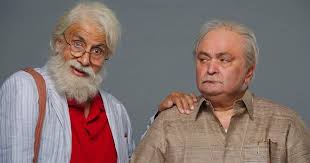 Big B, nowadays, has been juggling a strenuous schedule as he is busy filming Thugs Of Hindostan in which he will reportedly feature in action sequences. Thugs Of Hindostan features Aamir Khan, Fatima Sana Shaikh and Katrina Kaif in pivotal roles and will release in Diwali.