Believe It or Not: MS Dhoni Has Been Dropped From T20 Series

The Indian selectors pulled off a major surprise by leaving out MS Dhoni from the T20I series against the Windies and Australia.

The BCCI on Friday night announced the India squad for the Twenty20 international series against the Windies (home) and Australia (away) with skipper Virat Kohli being rested for three matches against the Caribbean outfit. But there was another big name missing from the list: MS Dhoni.

Dhoni was excluded from both the T20I squads with youngster Rishabh Pant set to don the gloves. Chief selector MSK Prasad quickly moved to dispel talk of Dhoni’s retirement, assuring fans that this was not the end for the former India captain in T20Is. 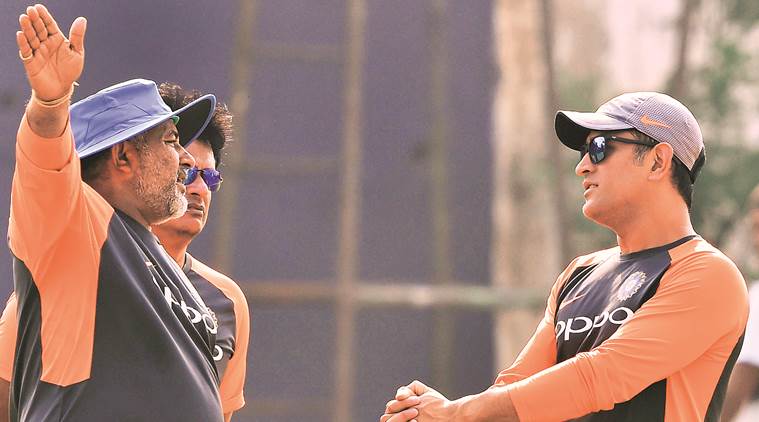 The news of Dhoni’s exclusion soon went viral on social media and fans came in their numbers to express their displeasure at the decision.

With the next T20 World Cup in 2020 in Australia, former players and cricket pundits felt that this could be the end of the road for Dhoni in T20Is.

However, MSK Prasad made it a point to say that the selectors are looking at back-up options behind the stumps.

Dhoni has hit two half-centuries and also has 54 catches and 33 stumpings to his name in T20 international cricket.