Robert F. Worth shares his experience with Swami Ramdev

“He rose and greeted me with a hug. I was struck by his slight stature; his bushy black beard, grey at the fringes, seemed more substantial than his thin frame. He emanated a loose-jointed warmth, like someone who has just run a long distance. Apart from his thin saffron robes — one wrapped around his chest and one at the waist — he wore only padukas, the traditional platform wooden clogs with a metal post for the toes to grip. When I asked him if I could follow him around for a day or two, he seemed delighted. “Of course! You can stay with me,” he said, gesturing at the house behind us, where he sleeps on a pallet on the floor. “I’m not married. But don’t worry, I’m not homosexual!” He burst into raucous laughter and added, “I’m against homosexuality!” The laughter got even louder, and he added under his breath, “Just kidding.” I was baffled for a moment, and then found myself marvelling at his legerdemain. 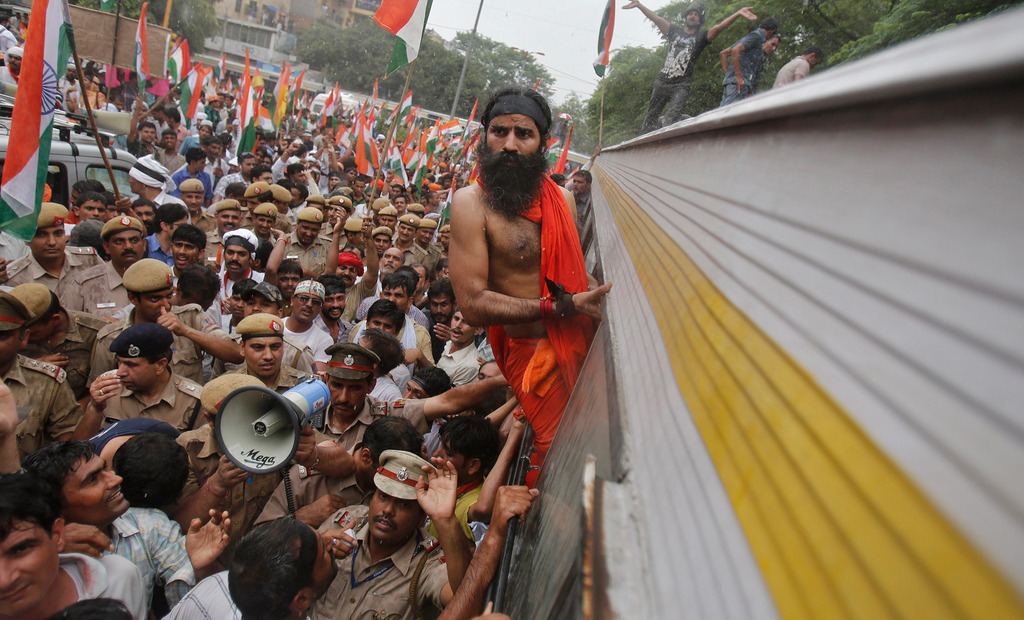 As a Hindu monk, Ramdev has repeatedly declared his disapproval of homosexuality, calling it “immoral and unnatural.” He says it can be cured by yoga. But he has the politician’s gift for charming his audience. In a single, East-meets-West moment, he had both deferred to tradition and hinted to me that he was a closet liberal. He was also kidding about the offer to sleep on his floor, as it turned out. 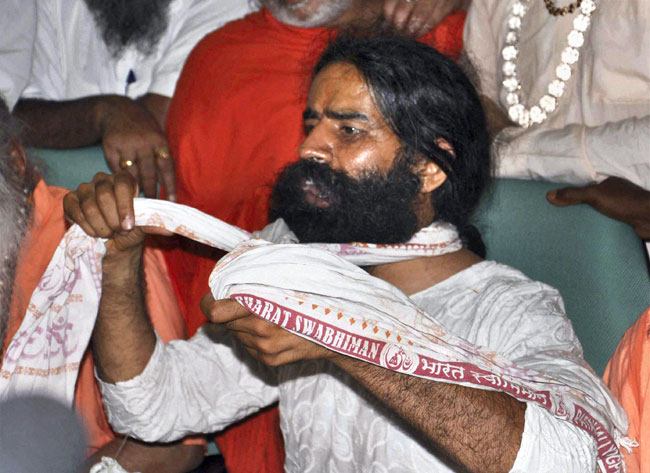 Ramdev told me his nationalist vision embraces all religions and castes, but he added a revealing caveat. “Country first,” he said. “This is a must. Not, ‘I’m great, my caste is great,’ but my country is great. Unlike Muslim leaders — they say Islam is great. I say, No: The nation is great, the citizen is great.” And the nation, in Ramdev’s telling, is subtly twinned with a history and culture that is distinctly Hindu: yoga, ayurvedic medicine and the ancient Vedic scriptures from which they are said to have emerged. 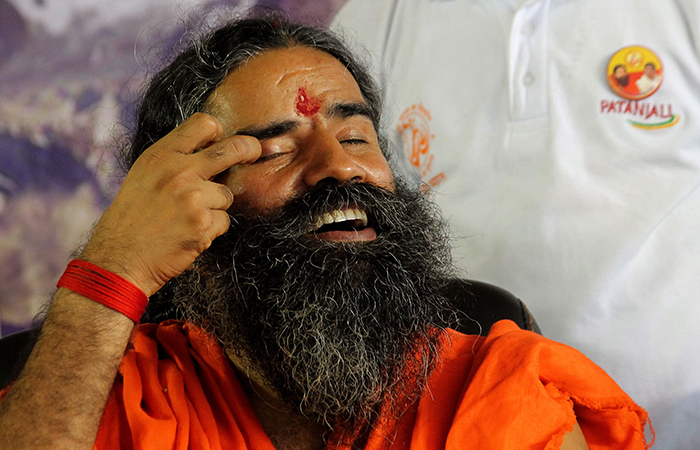