It’s not just English singer Zayn Malik’s music that makes the news. His tattoos garner a lot of attention too. And on January 31, he shared a video on Instagram, which showed the 25-year-old getting inked yet again. This time around, Zayn got a large image of a red wolf tattooed on his chest.

the smile that is always on my mind pic.twitter.com/DLGg5PPlIK

Meghan also posted the video on her own feed and even hinted that Zayn might be interested in a few more. She captioned the video, “Some fun new tattoo projects going on with this talented gentlemen.” 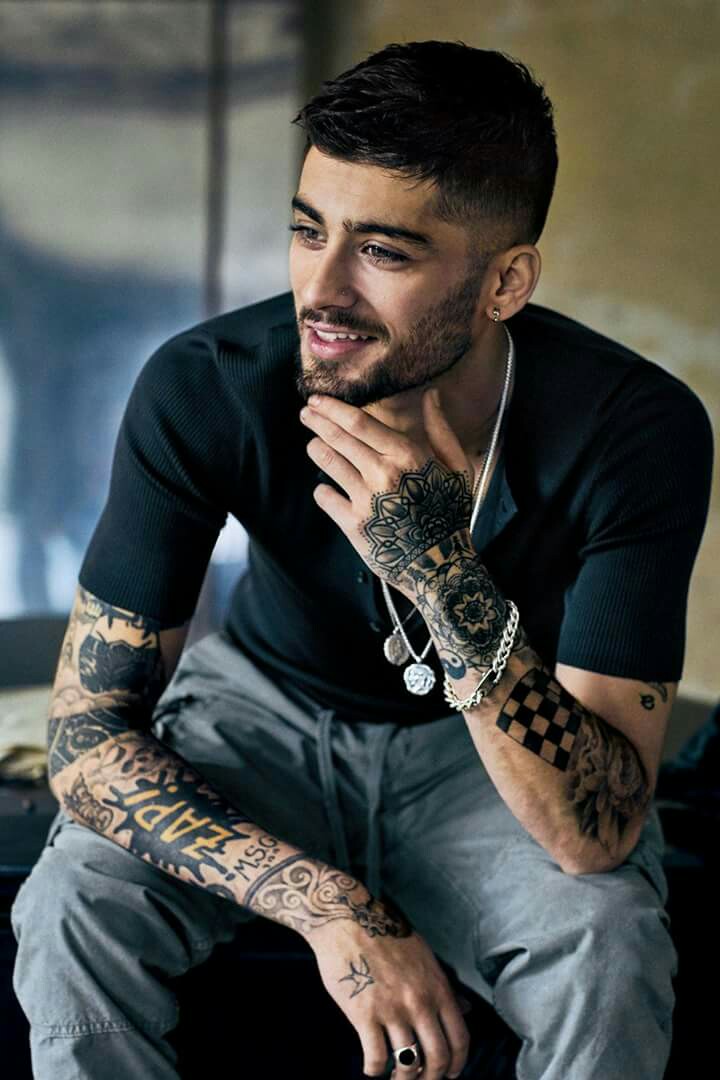 As soon as Zayn posted the video on his social media platforms, his fans couldn’t control their excitement. His feed was inundated with several comments and memes, including the ones that read, “That’s awesome” and “You are too lucky to touch him”.