Regardless of how much you know about North Korea, it will never fail to amaze you. North Korea is the most secretive and controversial country in the world. It is also home to some of the most bizarre laws ever conceived by humankind. Whilst these laws seem ridiculous, many are absolutely brutal and haunt their daily lives. It would be an understatement to call North Korea the most terrible country in the world.

Perhaps the craziest law ever introduced by Kim Jung-Un when he came into power in 2013 was the prescription of hairstyles. Not only is he obsessed with his own fluffy hairdo, but he also wants to regulate that of every North Korean. By law, locals can only choose to have one of 28 approved hairstyles, handpicked by Kim himself. Men can choose from 10 hairstyles and women can choose from 18. In any event, spiky hair is an absolute “no-no” for men, and women are expected to have shorter hair upon marriage. Whilst there are no reports on how these rules are enforced, they are official laws nonetheless. Fancy some side bangs? No. What about a fluffy mullet? Nope. Sexy sideburns? Not a single chance.

Faith has no meaning in North Korea and civilians are prohibited from having a religion. The Supreme Leader Kim Jung-Un is above all and innocent civilians must not become corrupted by Western ideologies of idol worship. Religious practices are prohibited by law and anyone found conducting religious activities can be executed or sentenced to serve in labor camps. In particular, a Christian woman distributing copies of the Bible to the locals was publicly executed. Numerous incidents have also been reported where foreigners were arrested for the possession of religious items. For example, an American tourist was jailed for six months for leaving behind a copy of the Bible in a nightclub. This ban is beyond ridiculous and extremely ironic, given that the worship of the Kims has become a religion in itself.

These were only a few examples that we have given you about the rules implemented in North Korea. However, the news we are going to share with you now is so so weird. Let’s have a look. 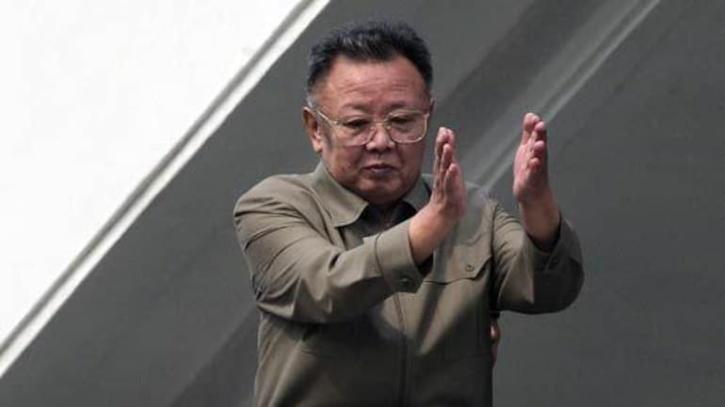 North Korea has banned its citizens from laughing, shopping, or drinking as part of an 11-day mourning period to mark the 10th anniversary of former leader Kim Jong-il’s death.  Kim Jong Il ruled North Korea from 1994 until his death in 2011 and was then succeeded by his third and youngest son, current leader Kim Jong-un.

The East Asian nation usually enforces a 10-day mourning period, but since this is the 10-year anniversary, they have instigated an extra 24 hours.

“During the mourning period, we must not drink alcohol, laugh or engage in leisure activities,” a resident of the northeastern border city of Sinuiju, told Radio Free Asia. They explained that many activities are prohibited, especially on the anniversary day itself when even grocery shopping is banned.

“In the past, many people who were caught drinking or being intoxicated during the mourning period were arrested and treated as ideological criminals. They were taken away and never seen again,” the source told RFA. 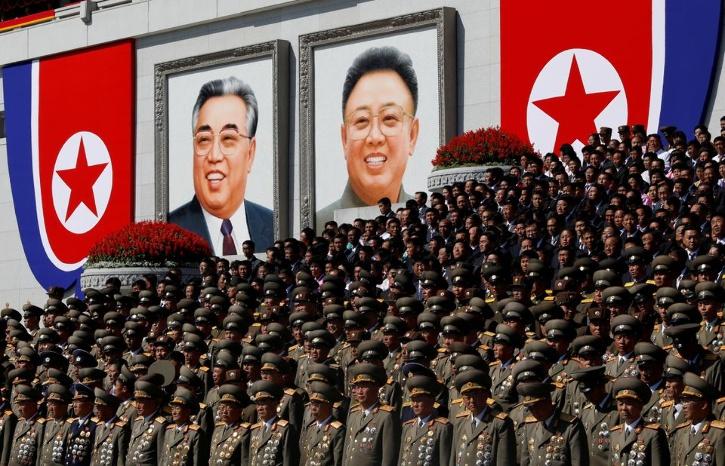 “Even if your family member dies during the mourning period, you are not allowed to cry out loud and the body must be taken out after it’s over. People cannot even celebrate their own birthdays if they fall within the mourning period,” they added. A second source, a resident from the western province of South Hwanghae, revealed that police were warned in advance to look out for people who don’t appear to be grieving.

“From the first day of December, they will have a special duty to crack down on those who harm the mood of collective mourning. It’s a month-long special duty for the police. I heard that law enforcement officials cannot sleep at all,” they said.  North Korea has planned several events to commemorate Kim Jong Il’s life. These include a public display of his photography and art, a concert, and an exhibition of the ‘Kimjongilia’, a flower named after him.