Vishwa Hindu Parishad international head Pravin Togadia, who had been missing since morning has been found unconscious on side of a road in Ahmedabad’s Shahibagh area. According to early reports, he has been admitted to a Chandarmani Hospital. 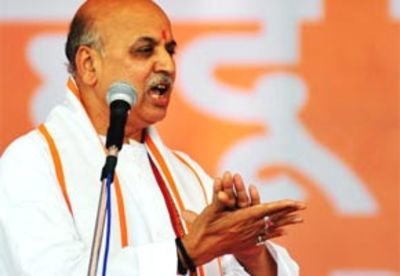 VHP leader Dr Pravin Togadia has gone “missing” and Ahmedabad police have formed four teams to locate his whereabouts, said Joint Commissioner of Police (Crime) Ahmedabad J.K. Bhatt, while denying that he has not been arrested either by Gujarat or Rajasthan police as was being speculated by VHP workers and followers.
“We are trying to find his location. He left in an auto around 10:45 this morning from VHP office in the city,” Mr Bhatt told media persons in a briefing amidst speculations of Dr Togadia’s detention or arrest by Rajasthan police in a decade-old case. 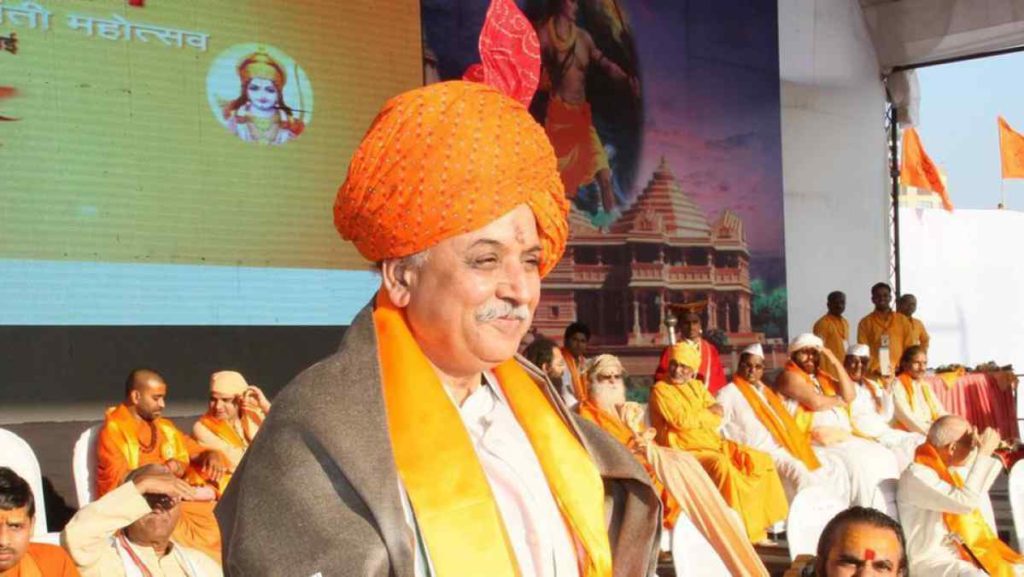 Dr Roop Aggarwal, who is treating Togadia at Chandarmani Hospital told India TV that VHP leader was hypoglycemic, that is, his sugar level was low and he was treated accordingly. He was admitted around 9.15 pm in an unconscious condition, Dr Aggarwal said. His condition is now normal.

Togadia Walks out Without Z+ Security
However, by the time they reached Togadia’s home he was nowhere to be found; he was not at the VHP office in Ahmedabad either. The team returned to Sola police station and recorded in the station register that Togadia was not to be found at his residence or office and the team returned to Rajasthan.