India on Saturday lifted a record fourth U-19 World Cup trophy after an eight-wicket rout of Australia in the final, underlining their dominant run in the tournament and giving Rahul Dravid the biggest success of his coaching career. Sachin Tendulkar believes this all happened because of the hard work of the coach, players and the Board of Control for Cricket in India (BCCI). 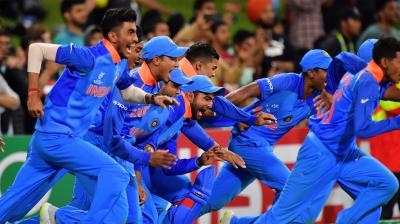 Sachin believes that Indian cricket has scaled new heights in the last 15 years and nearly every department of the game has seen marked improvement. ” Fabulous achievement. It requires great teamwork to realise big dreams. They prepared themselves physically and mentally. Planning as well as the execution was right at the top, ” ANI quoted Sachin as saying. ” Because of all these steps, Indian team stood apart from rest of competitor,” he added. 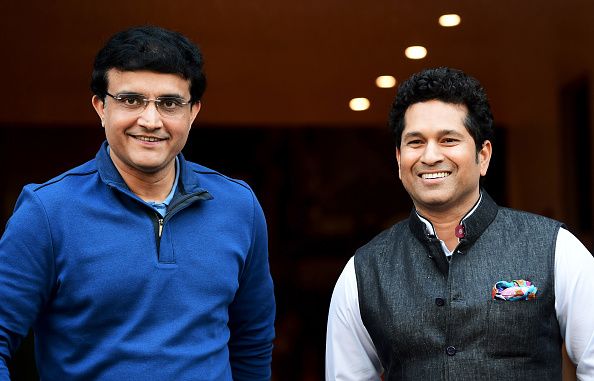 Sachin is all praises for BCCI for creating an environment that allowed players to give their best. “Credit to BCCI for giving them the infrastructure. In the last 15 years, the standard of playing has changed, fielding has changed because of better infrastructure, better ground maintenance and it reflected on the field,” Sachin Tendulkar said on India’s victory in the U-19 World Cup.

Tendulkar was impressed to see the level discipline that these youngsters have imbibed from Dravid. “One thing I noticed about the team is that they are disciplined. Dravid himself always placed impetus on discipline and the team has gained from his experience which has been at the highest level.”

Ganguly was impressed with Indian colts’ dominating performance throughout the tournament. “Fantastic. Not only champions, but domination from game one. It’s terrific. I didn’t follow them much initially but when I saw them (while doing commentary) I was very impressed.” 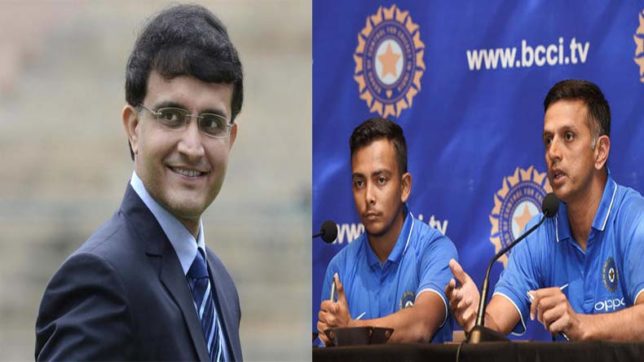 Ishan Porel, who debuted for Bengal in the Ranji Trophy recently, has been exceptional as he overcame a foot injury to bowl India to victory against Pakistan with his splendid four-wicket haul.