We all have been waiting with bated breath to welcome Kapil Sharma back to the small screen and while the preparations have already begun looks various reports related to the show have only been increasing the excitement. While the latest reports stated that the show might premiere from March 25, yesterday Sunil Grover confirmed that he will not be a part of Kapil’s game show.  However, Kapil plans to return to the tube with a bang and for the same, he will be having Bollywood celebrity Ajay Devgn as a guest on his show.

As per reports, Ajay will be seen on Family Time With Kapil Sharma to promote his upcoming film Raid. While Ajay has already begun promoting the show, he has been seen visiting various TV shows with the film’s leading lady Ileana D’cruz. A source has told the daily that, “Ajay has gone to Delhi with the team of Raid to promote the film, but once he is back, he will shoot for the show. He is slated to shoot the episode on March 13.” In fact, Ajay has shot for the promo of the show and it is quite lively and funny. Now we wonder if Ajay will be the first guest on Kapil’s show or will be seen in the later episode. 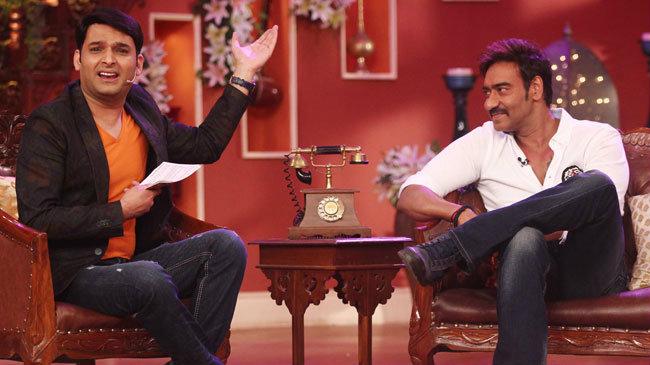 Earlier report on an online portal stated that, Kapil’s show will go on air from March 25 on Sony TV, while we all knew that Kapil’s show will be replacing Shilpa Shetty Kundra’s Super Dancer Chapter 2, it will be soon after the dance reality shows grand finale on March 24, when Kapil Sharma will return to TV. However, the makers are yet to confirm the date for the show’s premiere. The second and latest premiere of the show was released this Wednesday and it received a great response.

As per reports in Mumbai Mirror, it was earlier reported that Kapil’s comedy show will also be a game show; a source had told the tabloid that, Kapil will start with a stand-up comedy act, followed by a segment where he will invite families to play games with him. Kiku Sharda will also be seen on the show and will be donning the woman avatar once again while Chandan Prabhakar will be seen hosting the game segment on the show. Adding further the source also said that, the channel is planning an innovative strategy to announce Kapil’s comeback with a big event. 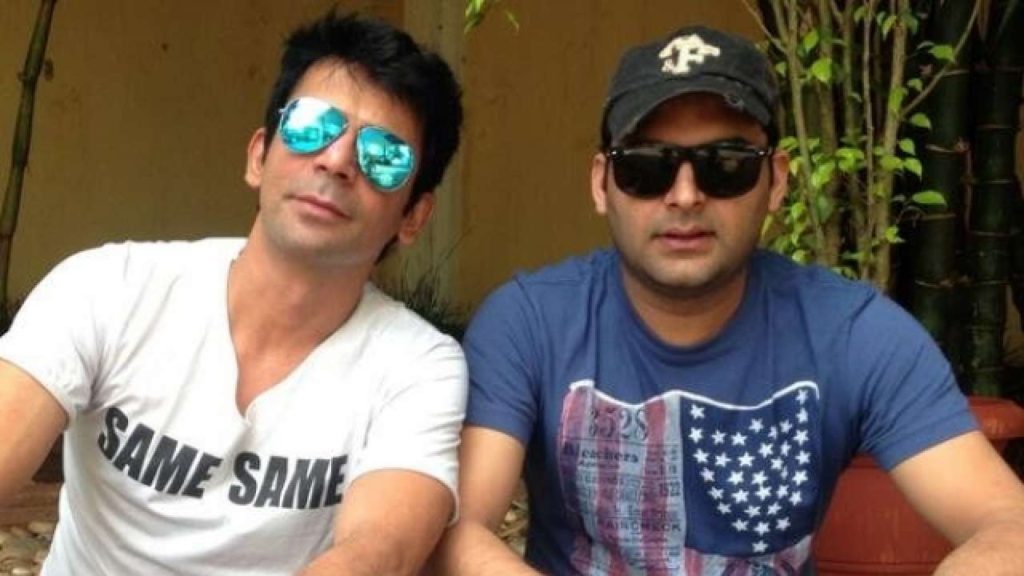 Now that things have started rolling for Kapil’s new show we cannot hold our excitement.