Ever since Kapil Sharma and Sunil Grover parted ways last year owing to their mid-air brawl, fans have been missing their funny banter on screen.

Many fans were hopeful that Sunil, who played the role of Dr Mashoor Gulati, will eventually come on board Kapil’s new show Family Time with Kapil Sharma after the promo went on air. However, Sunil has now revealed that he never received a call from the production house even though ‘his phone number hasn’t changed’.

The comedian made the revelation on Twitter while replying to a fan who asked him to return to Kapil’s new show. Sunil also added in the tweet that he waited for a call from the team but now has signed a new project.

Going by his tweet, it seems Sunil was keen to join the team of Family Time with Kapil Sharma.

For those unaware, after Kapil and Sunil’s infamous mid-air fight, Kapil subsequently apologized to Sunil a number of times through social media. He even visited Sunil’s house to convince him to rejoin the show. However, Sunil was in no mood to mend the broken ties and chose his dignity over the relationship. 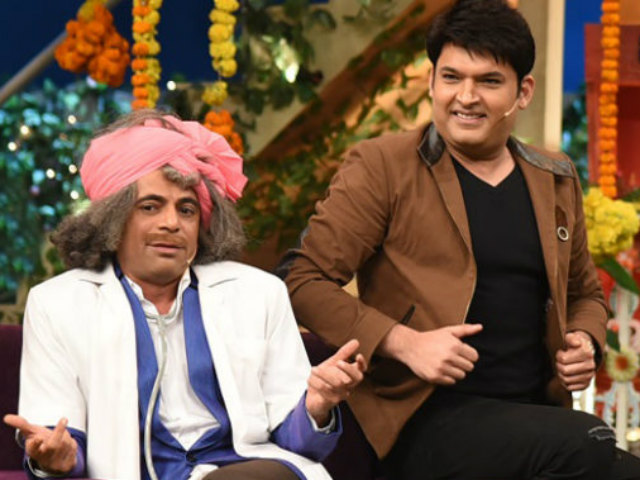 Sunil’s absence affected The Kapil Sharma Show as it witnessed a drastic drop in its ratings. This was followed by Kapil’s failing health, and with several cast members quitting the show, it eventually went off the air. Post Sunil’s exit, he has had been doing special appearances on comedy shows and events across the globe.

Meanwhile, Kapil’s new show has all the team members of The Kapil Sharma Show including Kiku Sharda, Chandan Prabhakar and Navjot Singh Sidhu. Neha Pendse has joined the team as Kapil’s co-host.

Family Time with Kapil Sharma will go on air from March 25. The game show is a blend of fun and interesting played by the families invited to the show. And of course, it will have a dose of celeb glamour.