Bollywood legend Sridevi, who passed away early Sunday morning in Dubai, will be laid to rest on Wednesday afternoon. The mortal remains of the actress that arrived in the city late Tuesday night, was taken to her Lokhandwala residence where the entire Kapoor family was present.

An official statement released by the family stated that the actor’s body will be kept at Celebration Club in Andheri from 9.30 am to 12.30 pm on Wednesday for fans and celebrities to pay their respects. This will be followed by the last rites rituals and cremation which will be performed at around 3.30 pm.

Actresses Aishwarya Rai Bachchan and Sushmita Sen were seen arriving at the venue to pay their final respects to Sridevi and offer their condolences to the family. On hearing of the actress’ passing, Sushmita took to Twitter to pay tribute to the star saying, “Those eyes and that smile…a big part of my childhood inspiration! She communicated so much even when silent….Godspeed Ma’am, we will miss you!! Prayers of healing and strength to the family…deepest condolences. Dugga Dugga.” 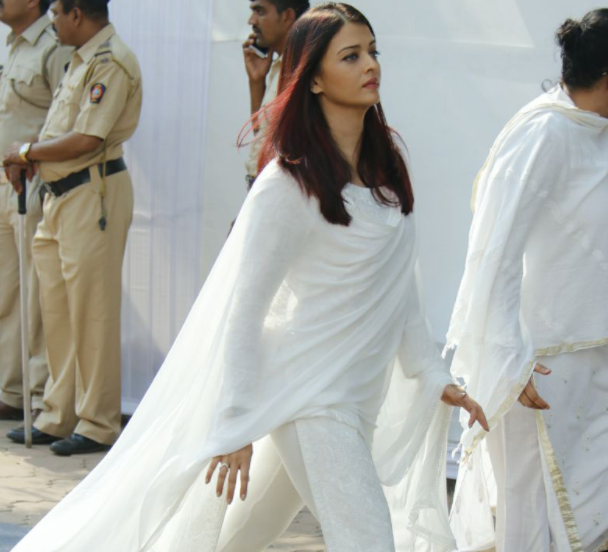 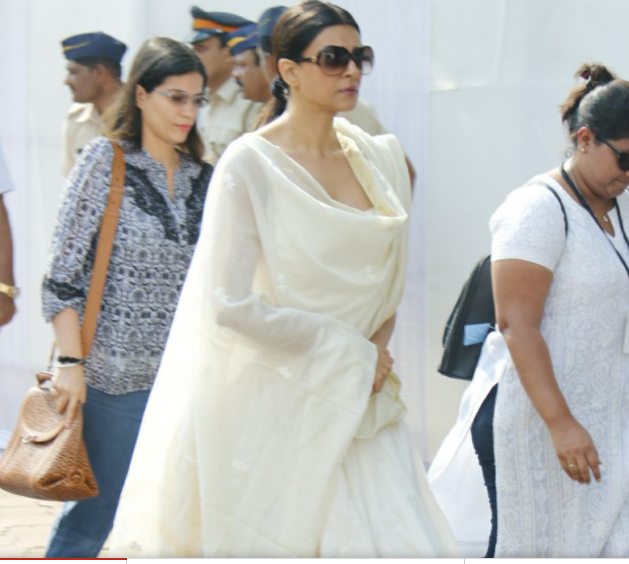 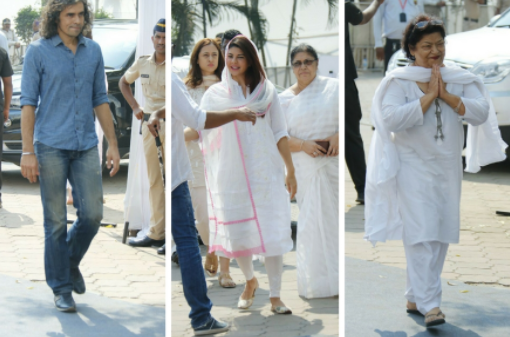 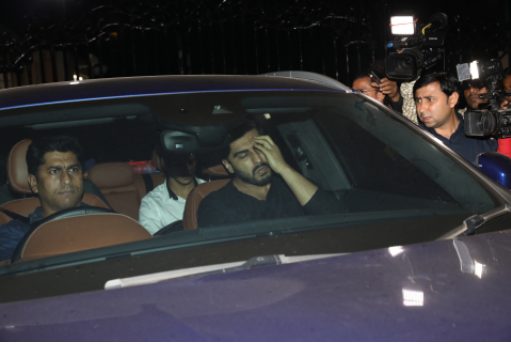 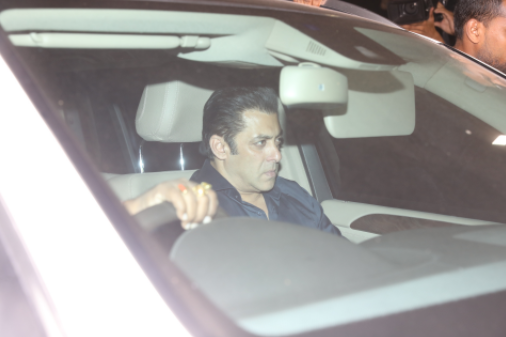 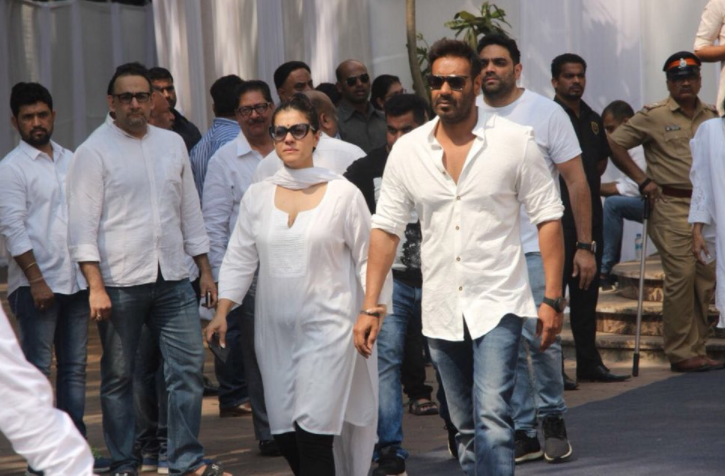 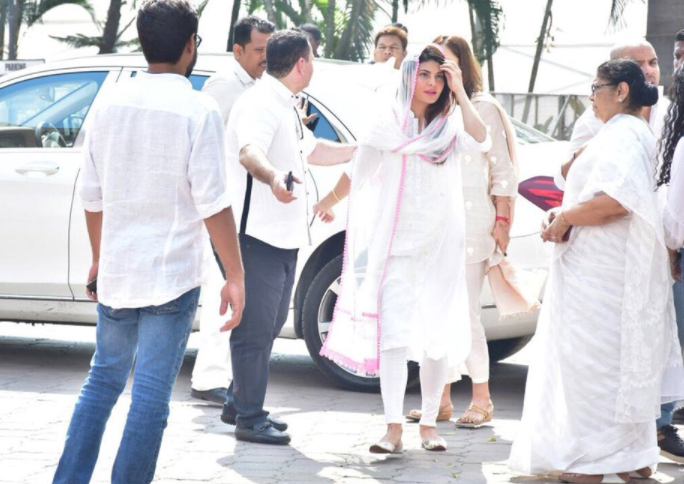 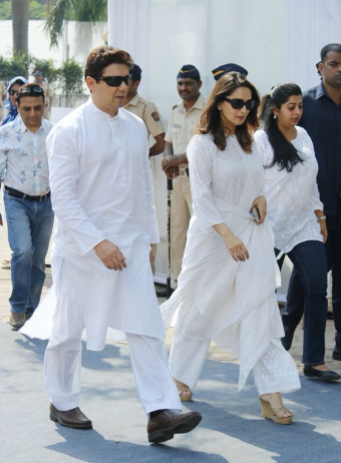 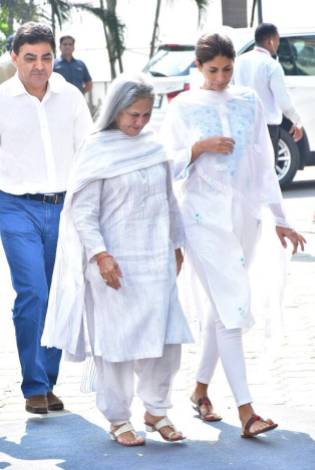 All these stars were seen arriving her residence late night and continued until the morning to pay their respects to Sridevi. If you guys want to give respect in her last rites then do share your feelings in the below comment section.