Kagiso Rabada was allowed to continue for the rest of the series vs Australia after his two-match suspension was reversed.

Steve Smith was involved in the infamous incident in the second Test against South Africa which resulted in Kagiso Rabada getting a two-Test suspension. That decision, however, was later overturned following an appeal. This, Smith believes, has set a troubling standard and precedent for the game. He also suggested that Cricket Australia will reconsider their policy of not challenging charges handed out by ICC match referees in the aftermath of the incident. 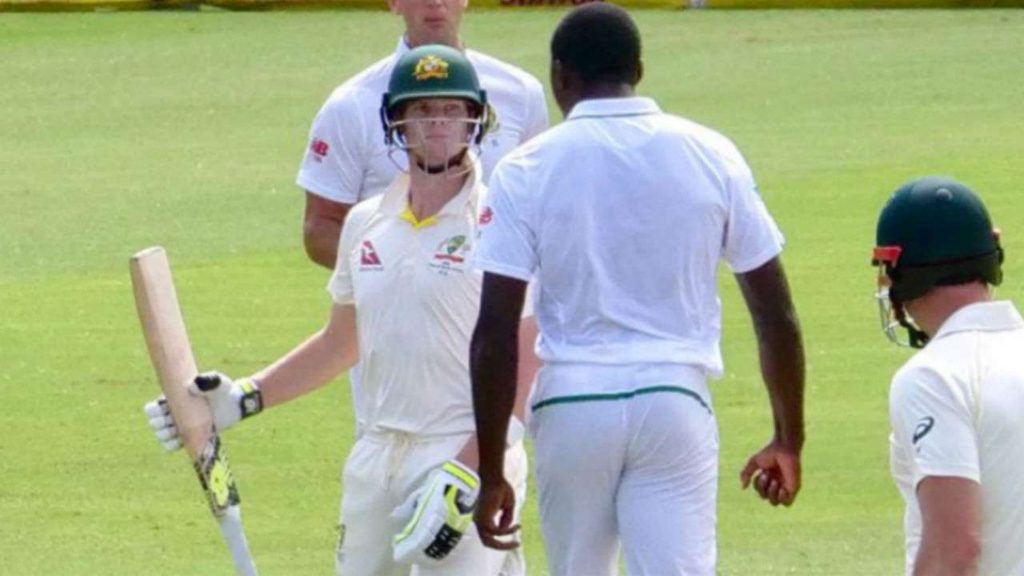 Australia captain Steve Smith, speaking at Cape Town ahead of the third Test, was quoted as saying that there was now a ‘line in the sand’ with regard to on-field physical contact.

“I certainly think he (Rabada) bumped me a little bit harder than it actually looked on the footage,” Smith was quoted by cricket.com.au as telling told reporters at Newlands.

“It didn’t bother me too much. I guess the emotion after you get out you don’t really …. He’s won the battle.

“What’s the point of over-celebrating? And getting in the face of a batter, you’ve already won the battle.

“But they’ve obviously decided what’s deliberate contact and what’s not and apparently it wasn’t.” 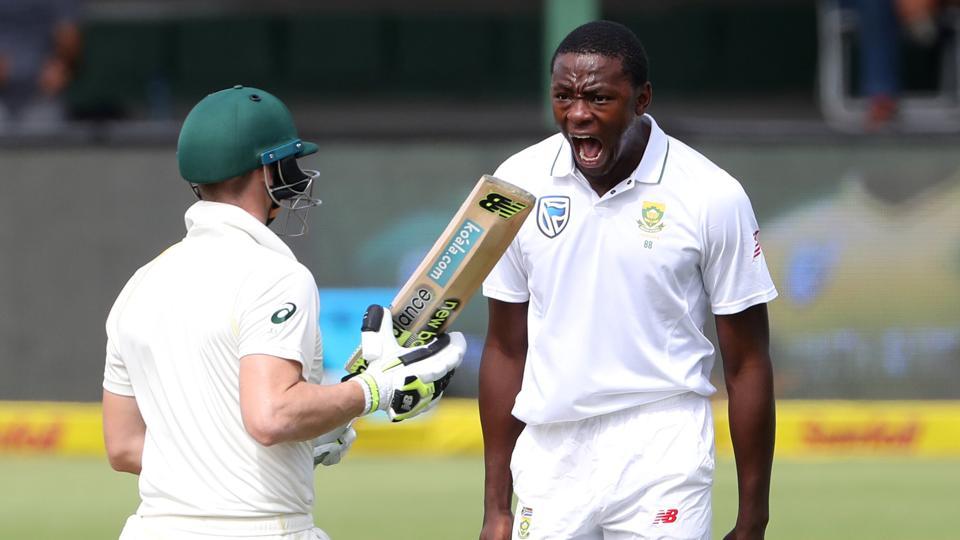 “The ICC has set the standard, haven’t they?” Smith added. “There was clearly contact out in the middle. I certainly won’t be telling my bowlers to go out there and after you take a wicket go and get in their space.

“I don’t think that is on and part of the game. But the standard has been set,” Smith was quoted as saying.

The third Test in the series begins on Thursday at Newlands where incoming match referee Andy Pycroft could have his hands full.