The Academy awards paid tribute to Indian stars Shashi Kapoor and Sridevi at the Oscars’ In Memoriam section for their contribution to the world of cinema. Others who featured in the section include James Bond star Roger Moore, Mary Goldberg and Johan Johansson, John Heard and Sam Shephard. American rock band Pearl Jam’s lead vocalist Eddie Vedder performed Tom Petty’s Room At The Top during In Memoriam montage.

Sridevi breathed her last in Dubai and was given a state funeral with her body wrapped in the tricolour and a gun salute by the Mumbai police. The actor started out as a child artiste and went on to become the first female superstar of the Indian film industry. She worked in and conquered Tamil, Telugu, Malayalam and Hindi films with her acting prowess, comic timing and ethereal dancing skills. 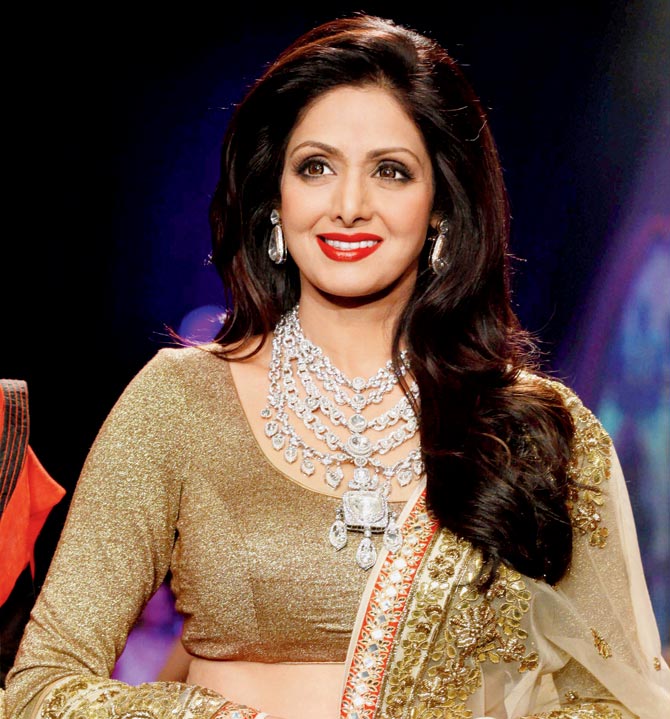 Shashi Kapoor hit the spotlight at the age of four, acting in plays directed and produced by his father. He started acting in films as a child artiste in the late ’40s. His best-known performances as a child actor were in Aag (1948) and Awaara (1951), where he played the younger version of the character played by Raj Kapoor.

Last year, actor Om Puri was honoured at the prestigious ceremony. The veteran, who died in January 2017 at the age of 66, was popular in the international circuit for his performances in movies like East Is East, Gandhi, City of Joy and Wolf.
So guys, If you have anything to share for the demise of Sridevi and also the honour which is been given to Sridevi and Sashi Kapoor for their undoubtedly great work in Bollywood the do share with us in the below comment box.