Shahid Kapoor and wife Mira Rajput had recently announced that the two will be embracing parenthood for the second time. They had made this big announcement by sharing a picture of baby Misha who was clicked with a message of turning a big sister.
Like every mother, Mira is also undergoing a body change and taking to social media, Mira shared that she is going through this weird maternity phase where her jeans wouldn’t fit and maternity jeans are too big.
Here is her Instagram story: 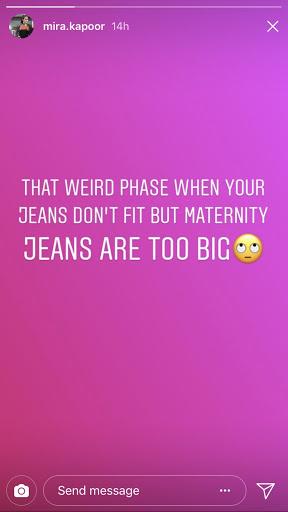 The actor had revealed on the sidelines of an awards show that the announcement was not planned. “I am very happy. We just felt like sharing it with everybody. Mira said she wanted to put it on Instagram, and I felt the photograph was really cute. So, it was a spontaneous decision and it just happened,” he had said. 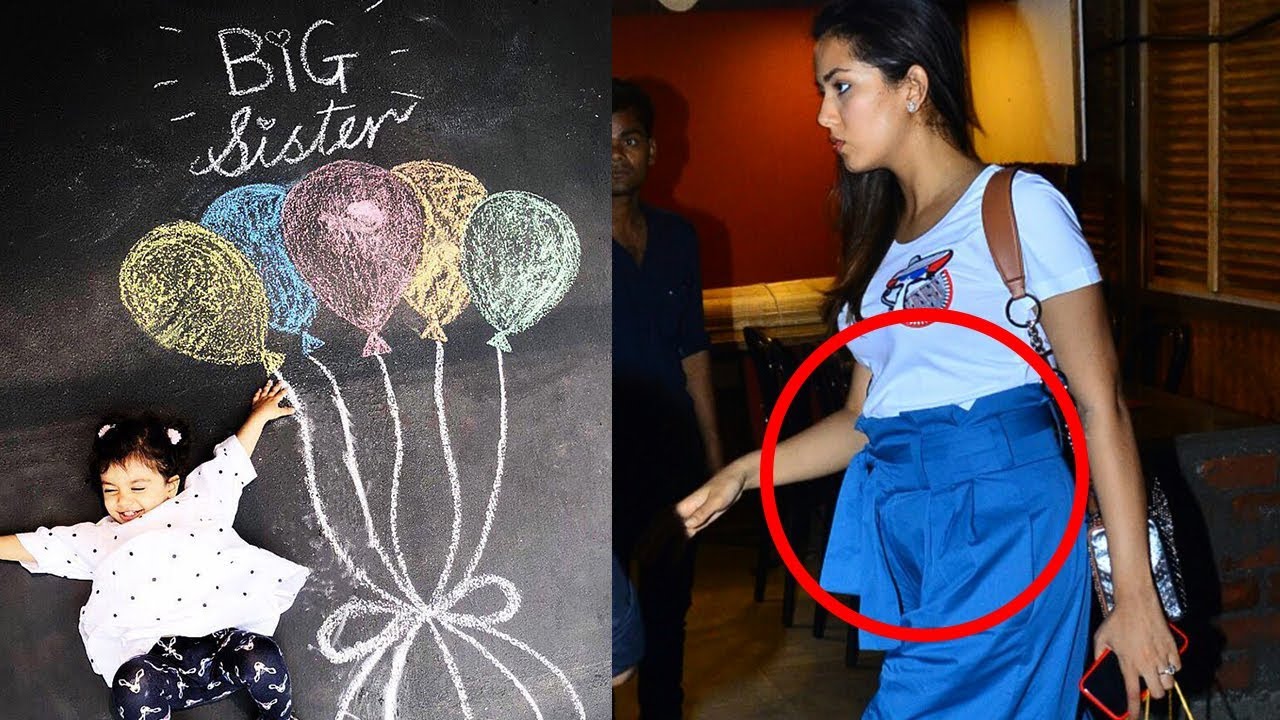 Incidentally, it was during Mira’s first pregnancy that the couple fell in love. The two had an arranged marriage, and Shahid revealed on Karan Johar’s chat show, “I fell in love with her when she got pregnant. That is when you and I become us. It brings you closer in a special way.”