January 15, the day well known as the Indian Army Day. Today on 70th Anniversary we celebrate the victories and salute the sacrifices of our soldiers, it is important to ensure that we look after our men and women in uniform and their families, not only during their service tenures but also after they have served and retired.

Here are some facts which should be known by every Indian:

• The distinguished history of Indian army dates back from ancient times. It held back from the time of Mahabharata and Ramayana, when the edifice of Indian army is built. From 6th century BC to 17th century AD to first war of independence in 1987, many people have fought for a cause – for civilization, empires and independence from British empires respectively. 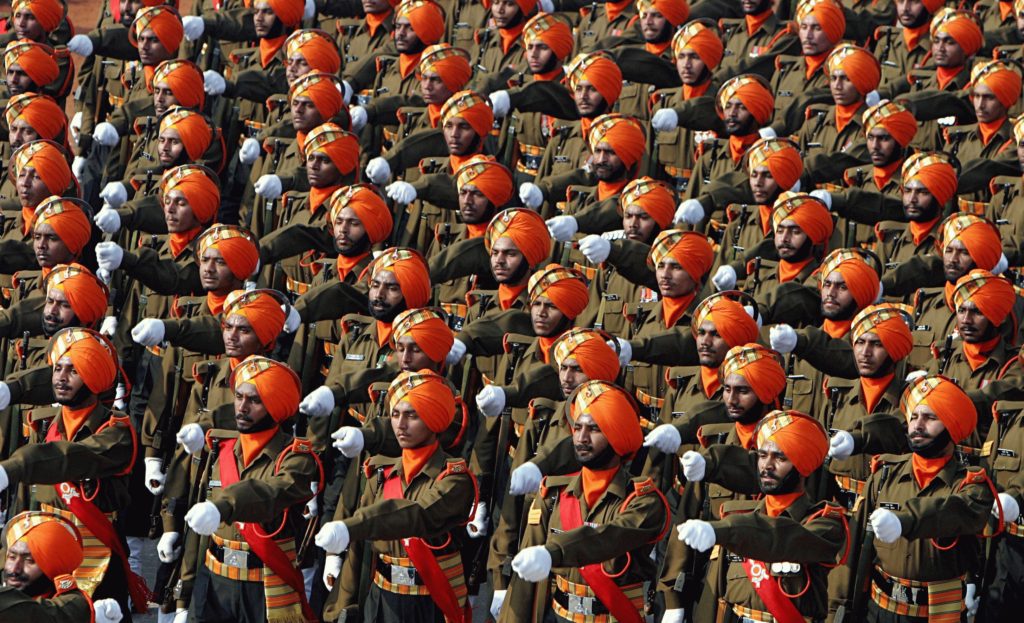 • Officially, the origin of Indian army is 122 years from now (in 1985), when armies of Bombay, Bengal and presidencies of Madras amalgamated to form Indian army.

• The biggest ever evacuation history is in the name of India. When after the invasion of Kuwait in 1990, all Indians were airlift to India from 13 August to 11th October, 1990. Indian also holds the Guinness Worlds book of records for the most people (1,70,000 Indians) evacuated by civil airlines. Bollywood movie “airlift” is also based on this history. 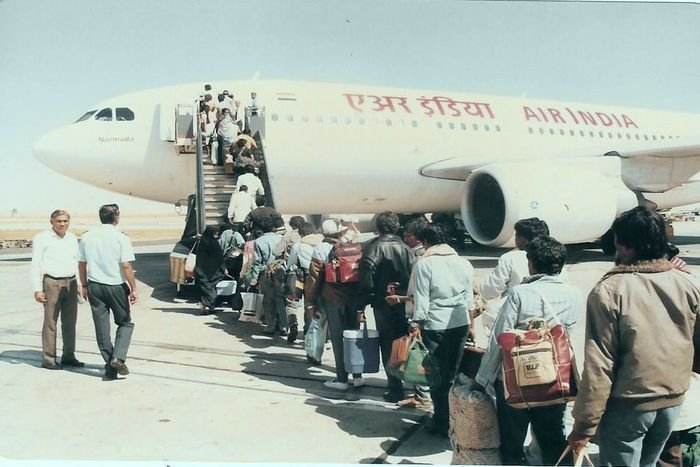 • India controls the highest battlefield in the world, the Siachen glacier, at 5000 metres above Mean Sea Level (MSL)

• The Baily Bridge is the highest bridge in the world, located in the Ladakh valley between the Dras and Suru rivers in the Himalayas. It was constructed by the Indian Army in 1982. 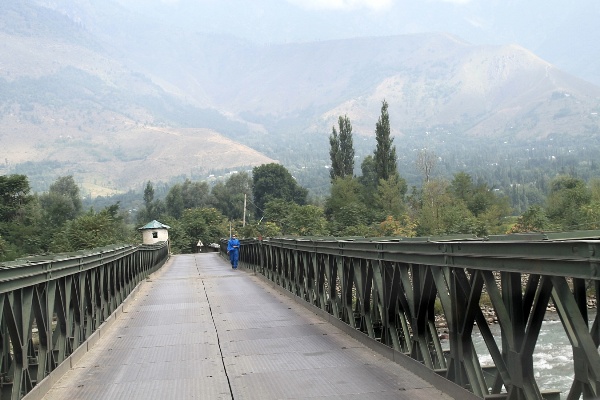 • Indian Soldiers proves to be the best in the world at High Altitude and Mountain Warfare.

• The Indian Air Force has an out-station base in Tajikistan and is seeking another in Afghanistan.

• In Indian Army, there is absolutely no provision for recruitment based on religion, caste or creed. Soldiers are always recruited based on their fitness and merits. 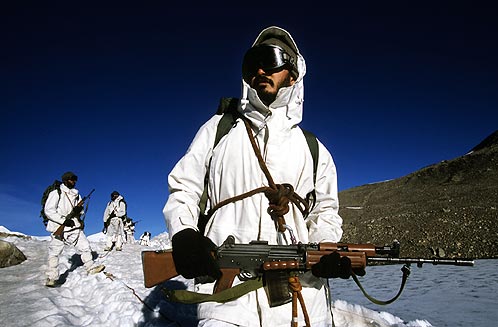 So, guys, Now I hope you all should be aware of these unknown Facts about Indian Army. Do share your views on the same in below comment section.