Twitterati once again criticised captain Virat Kohli for his decision of dropping Ajinkya Rahane from the playing eleven ahead of the second Test at SuperSpor Park in Centurion. India had lost the first Test by 72 runs and Kohli’s call to exclude Rahane, who is known for his quiet approach and better overseas record, instead of Rohit Sharma left the fans perplexed. Rahane’s fellow Mumbaikar Rohit scored 11 and 10 runs in each innings of the opening Test.

Bhuvneshwar claimed six wickets in the Newlands Test and Kohli, during the toss in Centurion, said they are looking for extra pace and bounce which Ishant Sharma could deliver.

Former opener Virendra Sehwag too stated that Virat Kohli “should drop himself” if he fails in the second Test against South Africa, launching a scathing attack on the India skipper for his team selection.

Coming into the game at Centurion after suffering a 72- run defeat in the first Test, India made three changes to their playing XI with KL Rahul replacing Shikhar Dhawan and Ishant Sharma coming in for Bhuvneshwar, whose three-wicket burst in the first morning of the opening Test had rocked the hosts. 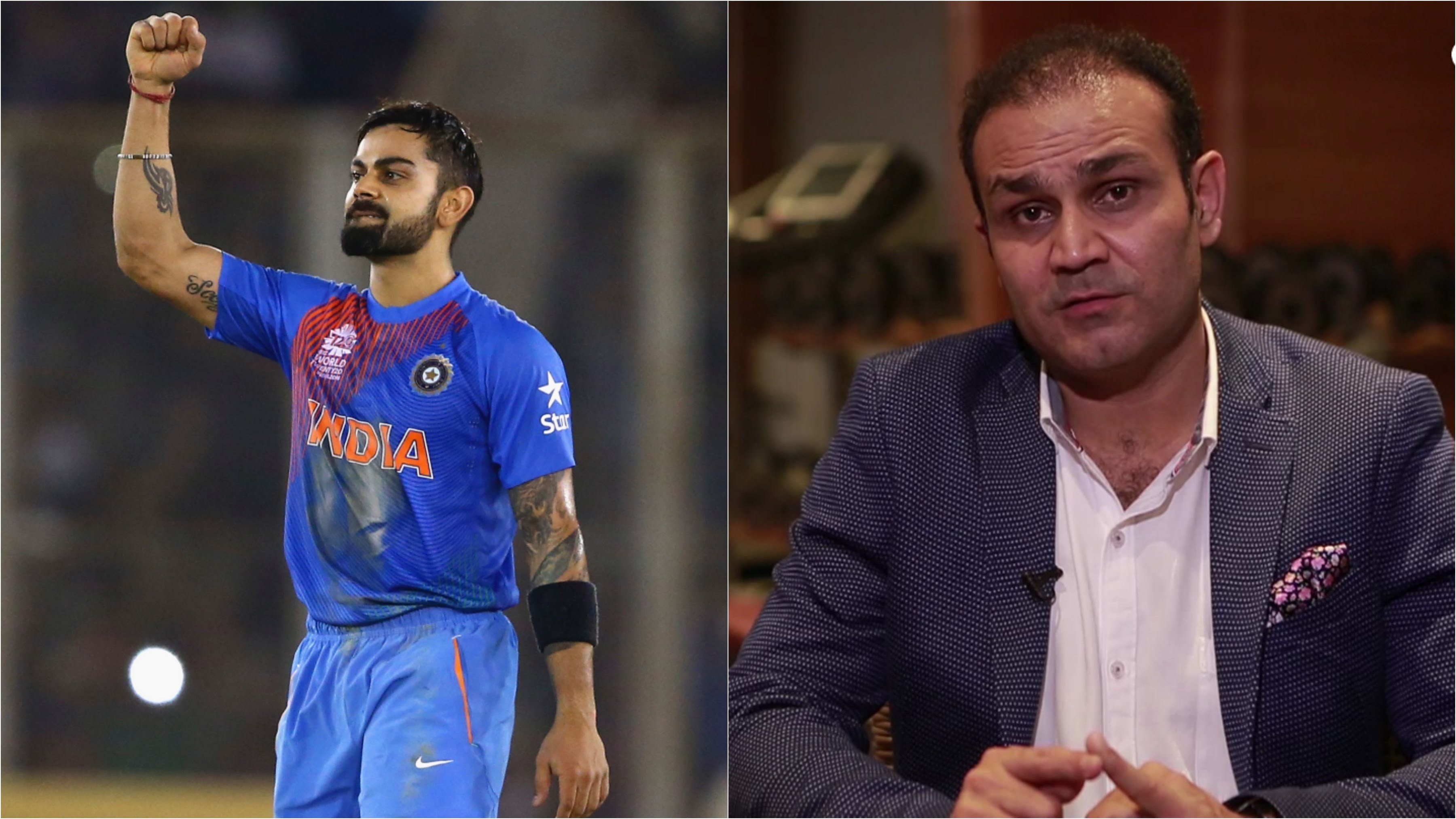 “Watching Virat Kohli excluding Shikhar Dhawan for just one Test failure, and Bhuvneshwar for no reason at all, Kohli should drop himself in the third Test at Johannesburg, if he fails to perform in Centurion,” says Sehwag . The other change was wicketkeeper Wriddhiman Saha, who was ruled out due to a strain, and Parthiv Patel was included is his place.

Toss update: South Africa have won the toss and elected to bat first in the 2nd Test. Three changes for #TeamIndia. KL Rahul, Ishant Sharma and Parthiv Patel are in the Playing XI #SAvIND #FreedomSeries pic.twitter.com/kbj1louaSU

Wow dude they dropped Bhuvi ???? Seriously man did they want to win the match??? He is the only impact player in 1st test!!! 😤😤😤

And where is rahane.??. Wrong decision again.. And we are going to loose another one

Not having Bhuvi means you are letting south african create a big score, he was the only impactful player in 1st test…duhh, not a smart move 👎

South African pacer Lungi Ngidi made his Test debut at the expense of the injured Dale Steyn.

The Indian skipper, who scored just 5 runs in the first innings, could manage 28 runs before being dismissed by Vernon Philander in second innings. 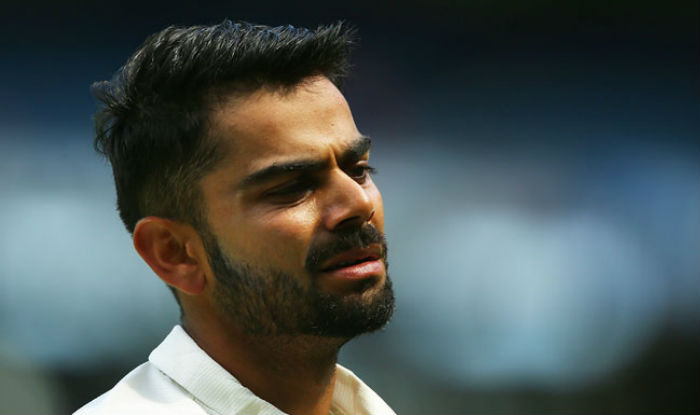 Former India batsman Vinod Kambli and left-arm pacer Rudra Pratap Singh also made their displeasure public. “Virat and the Team Management are surprising their own players and confusing us.Heeee ha????????”
While RP wrote, “Perception isn’t the truth but it’s bigger than truth these days” And may be that’s why Bhuvi isn’t a part of playing 11.” Bhuvneshwar was the pick of the India bowlers in Cape Town, taking six wickets while batting resolutely. Virat Kohli’s team had folded for 135 in their second innings while chasing 208 to win the opening test.