The IPL auction is all set to get underway in the coming weekend giving franchises a chance to pick players from a pool of 578 players in total. From the business point of view, the main attention will be on players expected to go for a hefty sum of money. However, from the tactical point of view, the focus will also be on how the franchises handle their highly coveted RTM cards.

The 11th season of the Indian Premier League starts on April 4, 2018, but before that comes the player auctions. The auction has been a feature of the IPL.

The more RTM cards that a team has the more players it can retain. But there is a restriction on the number of cards a franchise can have and the category of players that they can select from. According to the retention rules, a team could have retained a maximum of five players, including RTM card options. And those five players had to be a combination of at the most three capped Indian players, two uncapped Indian players and two overseas players.

After the retention period, it turned out that franchises retained at least one player with the majority opting for two and some for three. 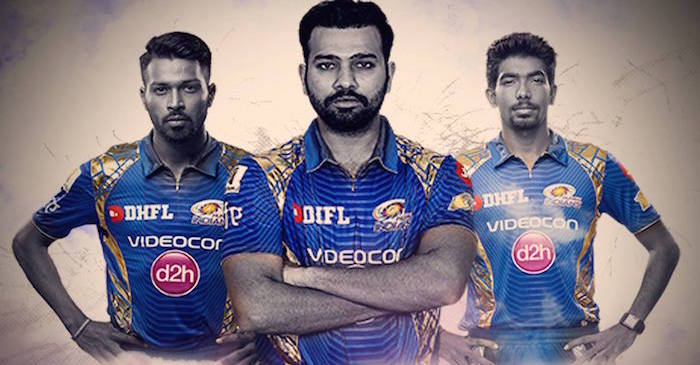 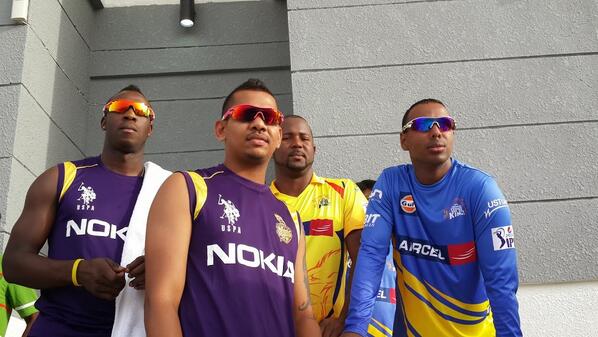 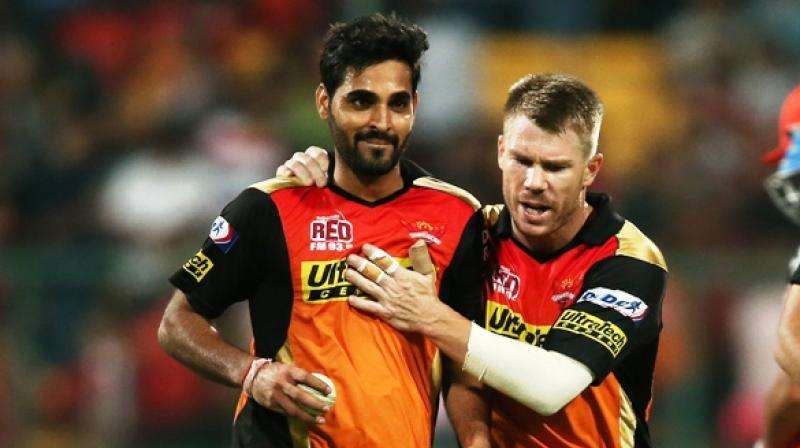 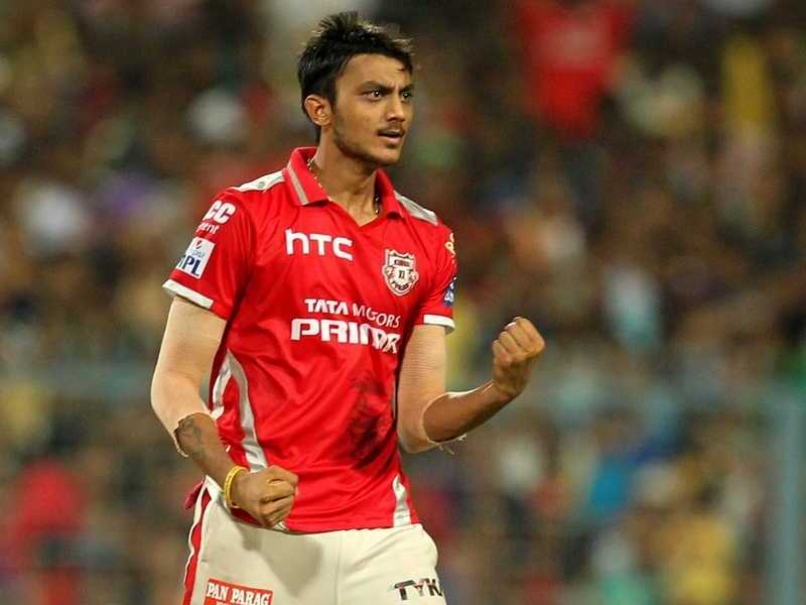 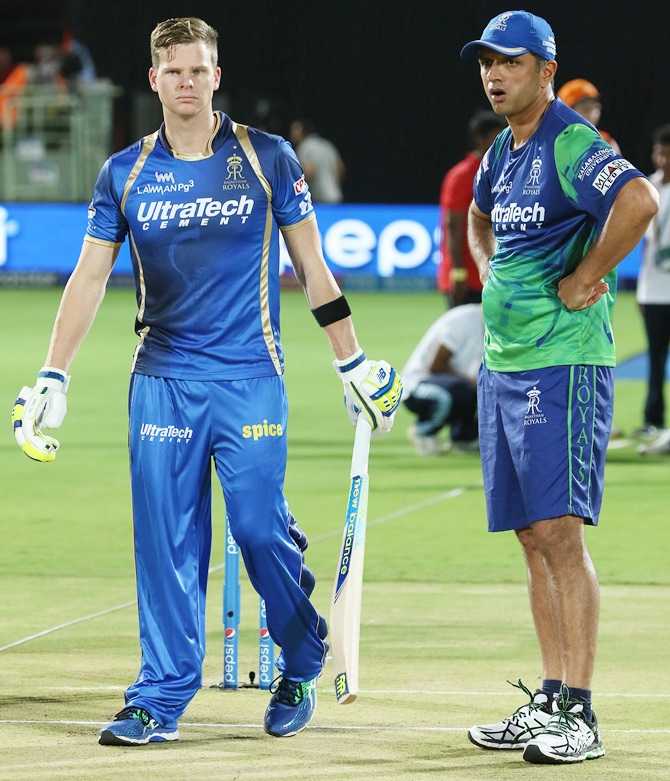 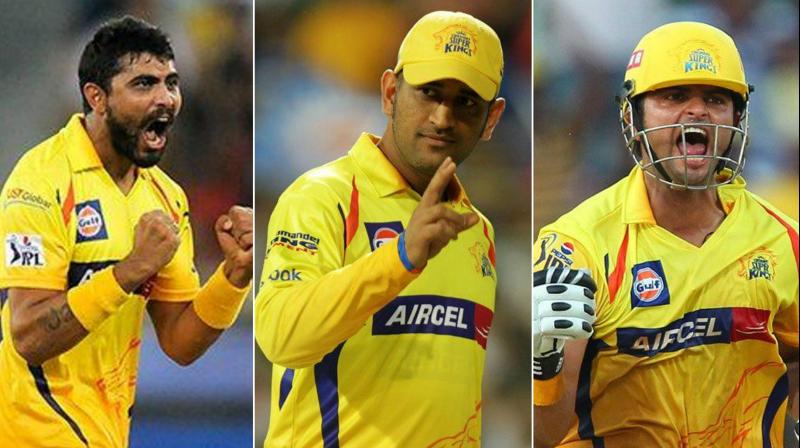 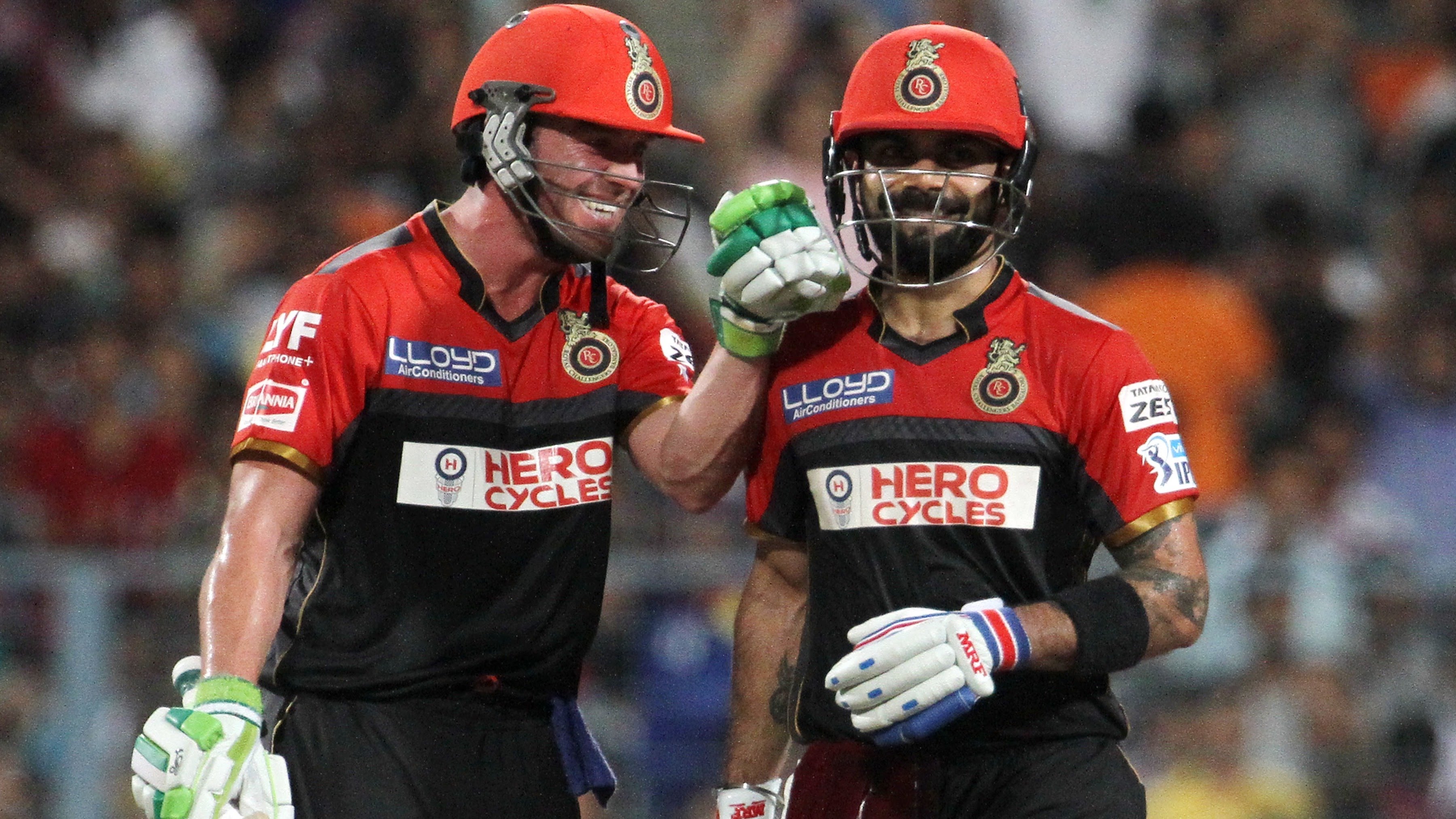 Not only this, The player salary cap has increased. The cap for each team last season was a measly Rs 66 crores last year and that has gone up to a fairly more respectable Rs 80 crore. It is also set to go up to Rs 82 crore and Rs 85 crore in the next two years respectively. Adjacently, the squad size has gone down to 25 from 27. The teams can keep a maximum of eight overseas players, as opposed to nine last year, and the minimum number of players for each team is 18.

Now Guys, We wanna know which Team are you more liking to Win the IPL Searson 11. Do share your views in the below comment section.