Aadhaar will soon include face recognition as a way of verifying users, along with the iris and fingerprint scan, the authority in charge of the national identity card system said today, calling it an extra layer of security.

In order to provide more choice to citizens authenticating using Aadhaar, the Unique Identification Authority of India (UIDAI) has introduced face authentication along with fingerprints and iris. This measure will be used in “Fusion” along with existing modes of authentication such as fingerprints, iris and OTP (one-time-password). Implemented by July of this year, facial authentication is also expected to increase security by adding another layer of verification. 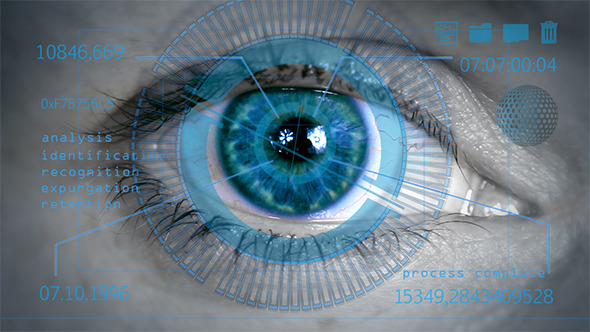 The virtual ID system would check leaks and misuse of biometric data collected from millions of Indians, said the authority, days after a newspaper report claimed access to the Aadhaar database for just Rs. 500 paid online. Petitioners who have challenged the validity of the 12-digit Aadhaar ID and linking it to bank accounts, mobile phones, and government schemes, say they will challenge the virtual Ids as they are “untested and unworkable”.

Perhaps not many are aware of the feature called Biometrics lock, which enables the user to lock their biometric information. The user can ring-fence their biometrics by simply going to the Unique Identification Authority of India (UIDAI) website or its app, and choose the option by entering their Aadhaar number. Once the user locks the information the information will be sealed till the user chooses to unlock or disable the locking system.

UIDAI CEO, Ajay Bhushan Pandey says that the idea behind the facility was to “rule out” the possibility of anyone even attempting to misuse biometric information.

Around 119 crore people have been issued Aadhaar cards so far.