Prime Minister Narendra Modi will also play cricket in Lucknow. However, these cricket will be virtual. This startup, prepared by two IITI young men, will fly from Lucknow. This virtual game named IB Cricket will make you feel like playing cricket at the stadium.

The startup named Prayuga was started by Vasant Sahai of IIT Hyderabad and Kothinti Trikkram Reddy of IIT Delhi. In this, after putting a box in the eye, an electronic bat will be given in hand. After this, you will face virtual balls. Shot the shot and feel the noise in the stadium. 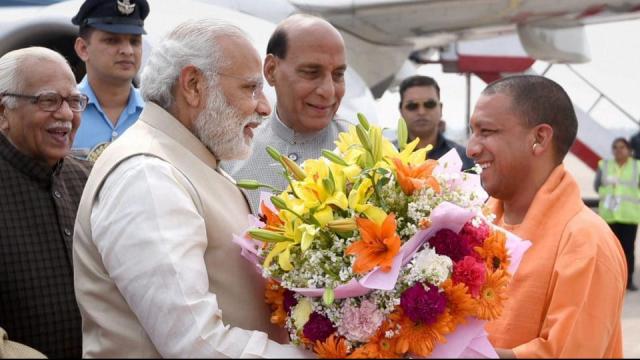 After IB cricket Pro Age is working on the concept of the virtual classroom. Apart from this, it is also working on virtual events and conference plans. Because of their product, people from different countries can join workshops and conferences in their own country. Apart from this, working on the use of Mixed Reality ie professional in the professional meeting i.e. going forward to do dimension (audio-video) will be something else.

Mahamala, which was organized to change the financial condition of the state, to provide employment to the youth and to set up new industries Mahamala started from Lucknow on Wednesday i.e. in Lucknow. There are big industrialists of the country including Prime Minister on the spot. Welcoming all the industrialists and the Prime Minister at the summit, CM Yogi Adityanath said, “It is an attempt to make Uttar Pradesh out of Bimaru state and make Uttar Pradesh a prosperous state. 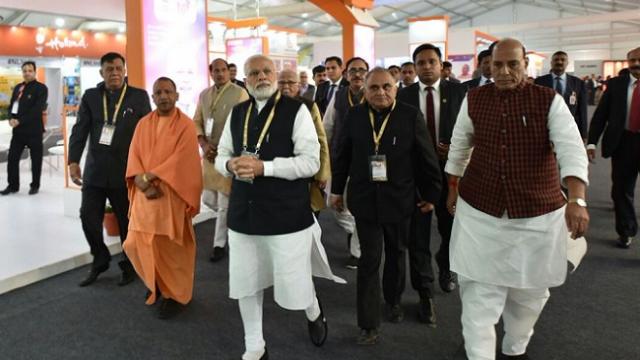 So guys, If you haven’t seen Modi batting, here it is, See him playing LIVE, Virtual Cricket in Lucknow in front many spectators. Leave your comments in below section.