Kohli came out to bat after India had suffered a double setback with early dismissals of both it’s openers – Murali Vijay (1) and Shikhar Dhawan (16).

India captain Virat Kohli failed to deliver in the Indian batting challenge while chasing a mediocre target in the opening Test of the three-match series at Newlands Cricket Ground in Cape Town on Monday. Chasing a 208-run target, Kohli came out to bat after India had suffered a double setback with both openers — Murali Vijay (13) and Shikhar Dhawan (16) – dismissed early. The Indian skipper, who scored just 5 runs in the first innings, could manage 28 runs before being dismissed by Vernon Philander. 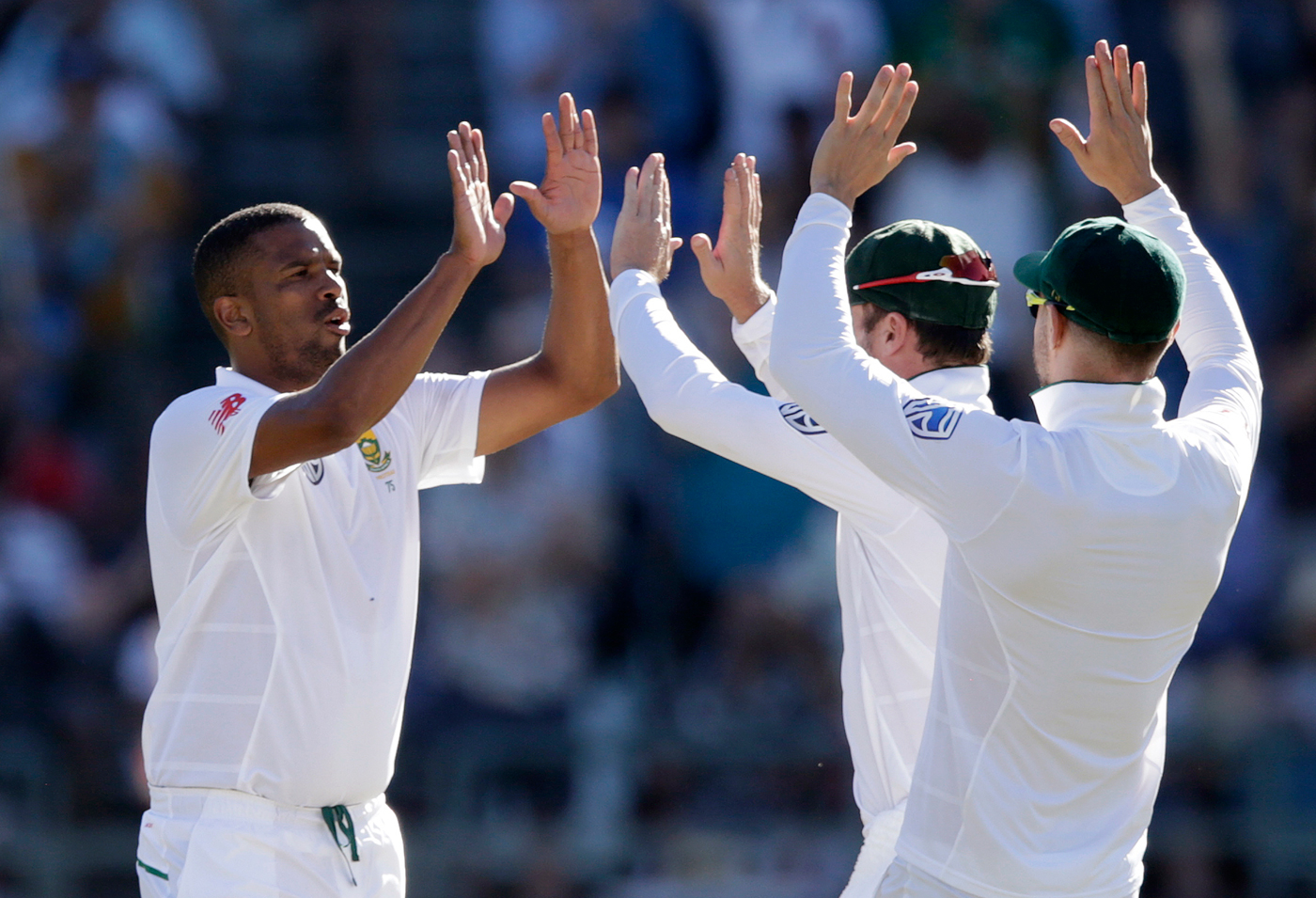 Not shouting anymore are you @imVkohli pic.twitter.com/BmHI439lS0

Comparing Steve Smith to Virat Kohli is akin to comparing the looks and acting abilities of Margot Robbie to Paris Hilton.
Smith is no 1 with daylight second.

Modiji should give tips to kohli and co. before every overseas tour. #INDvSA

There is already some pressure on the Indian team, with the ongoing series being seen as a litmus test – and India have never won a single Test series in six attempts in the Rainbow Nation. India have won just two Tests, drawn seven and lost eight in South Africa.